Shares of Gilead took a 3% hit $GILD Wednesday after researchers noted that they had suspended one of the closely-watched Covid-19 studies for remdesivir in China.

Initially highlighted in a note from RBC Capital, an update on clinicaltrials.gov today stated that the Phase III for mild to moderate patients had to be terminated due to a lack of patients to enroll. The sponsor is Capital Medical University with the Chinese Academy of Medical Sciences listed as a collaborator.

Big Pharmas typically don’t get a lot of respect for R&D efforts. Their ROI is bad on a massive annual bill, there’s too much late-stage failure, analysts fret about the endurance of big franchises and the impact of generic competition.

Even as Pascal Soriot is staunching the bleeding around a badly handled Phase III readout for their Covid-19 vaccine, though, the AstraZeneca CEO is taking a bow today as Cowen lavishes praise on the pipeline and near-term prospects for the multinational — for the second year in a row.

Nearly a year ago, as the coronavirus emerged in China, the NIH and four major companies bet on an unproven genetic technology as the best tool for developing a vaccine to stem the outbreak. Today, a second such vaccine is heading to the FDA.

Moderna said Monday that they will request an emergency use authorization from the FDA after a final analysis showed their mRNA vaccine was 94.1% effective at preventing symptomatic Covid-19. The data confirm the results from an interim analysis and matches efficacy Pfizer and BioNTech showed in a Phase III study, setting the biotech up to potentially nab one of the first two Covid-19 vaccine OKs.

Shop­ping for a hol­i­day pipeline gift? How about an an­ti-NGF an­ti­body from Astel­las?

Astellas is trimming its pipeline again, and this time, they’re letting anyone — literally, anyone — bid to acquire the spare parts.

The Japanese Pharma posted a form on their website last week, allowing any interested buyers to apply for any of eight different assets. Need an anti-NGF monoclonal antibody or a dopamine D1 receptor positive allosteric modulator for that special someone in your life this holiday season? Just fill out a quick company and contact info form here, upload up to 3 files, and a representative from Astellas may be in touch.

Pascal Soriot spent the long Thanksgiving weekend digging AstraZeneca out of a hole, promising to put an end to the questions around its interim Phase III vaccine data by conducting a new study while going to regulators with a large part of what it already has.

AstraZeneca and its partners at Oxford had initially touted high-level results from two studies conducted in the UK and Brazil as positive. But the enthusiasm was soon shadowed by confusion as observers probed into how the highest, 90% efficacy was seen in a dosing regimen given to a small group of volunteers due to an error. Among a larger cohort given the intended shots, the vaccine was only 62% effective, a rate that would’ve been respectable had Pfizer/BioNTech and Moderna not posted efficacy rates of 94%, 95% for their mRNA candidates. And many weren’t sure what to make of the average 70% number that AstraZeneca ran in headlines. 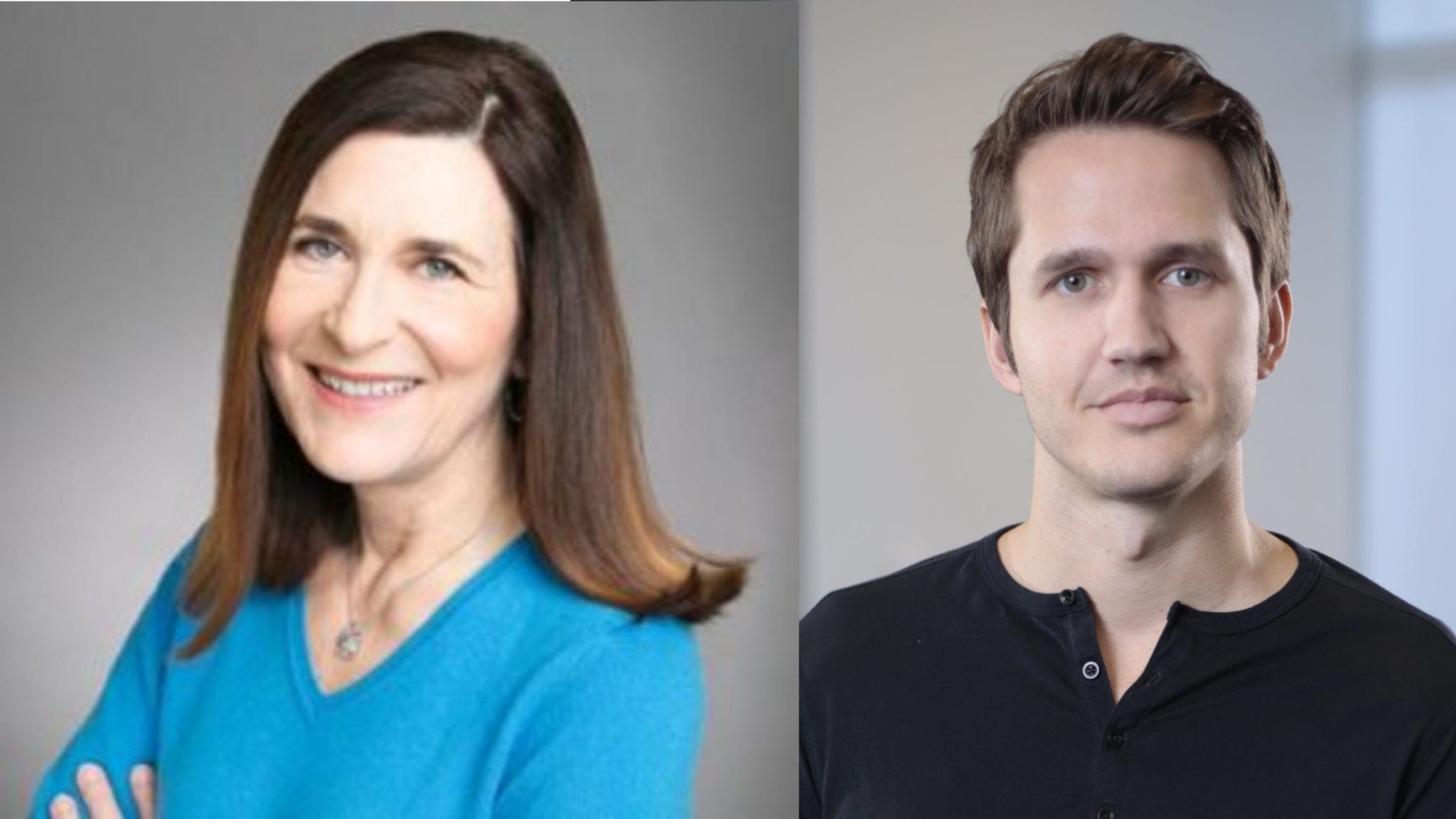 CRISPR had no sooner started to shake the very foundations of drug development before its limitations began to loom large. Gene editing could change the world — if only you could get around the hurdles that threatened to trip up every program.

So it’s only natural to see CRISPR 2.0 taking shape before the pioneers can get the lead therapies through development. And who better than Google’s GV venture arm to take the lead spot in a small syndicate backing some scientists with their own unique twist on a solution?

Nearly two months after handing Y-mAbs a refusal to file letter for one of its main neuroblastoma candidates, the FDA gave the biotech an accelerated OK for the other — but with a box warning.

Y-mAbs, which flew mostly under the radar until a few years ago, snagged approval for naxitamab-gqgk as a second-line treatment in combination with granulocyte-macrophage colony-stimulating factor (GM-CSF). Patients older than 1 year old can take the drug for relapsed or refractory high-risk neuroblastoma in the bone or bone marrow. The good news cushioned last month’s blow, sending the company’s stock $YMAB — which sank more than 18% upon news of the RTF — up 10.15% as of Monday morning.

A little over a year after completing successful pivotal trials, Rhythm Pharmaceuticals $RYTM has its first drug approval on its hands.

The Boston-based biotech announced Friday that the FDA gave setmelanotide the thumbs-up for three rare genetic disorders that result in obesity in patients six and older. It’s the agency’s first such approval, Rhythm said, with the indicated deficiencies being the POMC, PCSK1 and LEPR genes. Rhythm will market the drug as Imcivree, and plans to have it on the shelves in the first quarter of 2021. 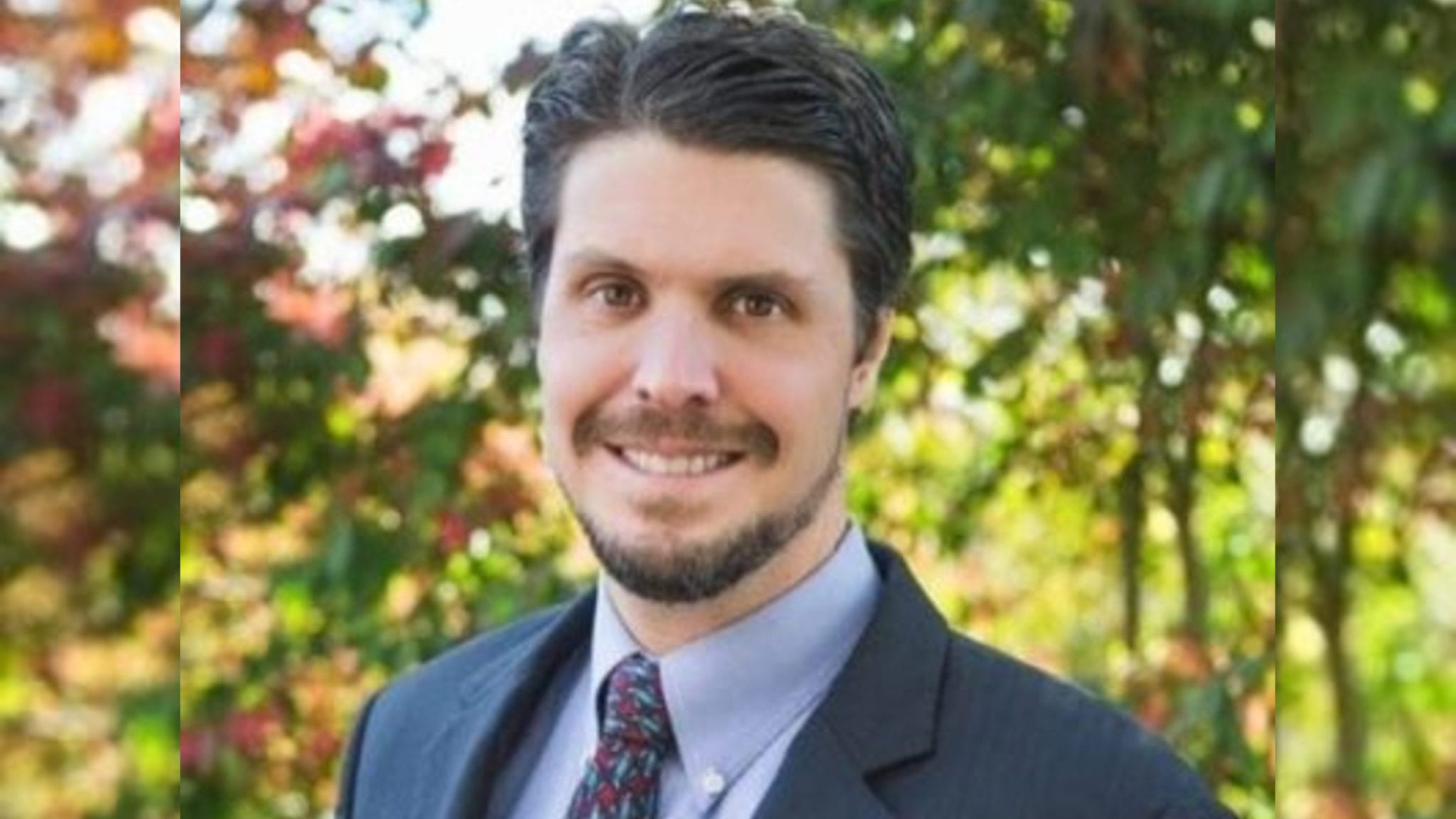 Kinaset Therapeutics is joining the search for a better severe asthma treatment, picking up where Vectura left off when it decided to clear house last year.

UK-based Vectura — which took a big hit when its most advanced candidate flopped in a Phase III asthma trial back in 2018 — recently shifted to a CDMO model, offloading all of its R&D programs. Robert Clarke, who’s worked on inhalable therapeutics for 21-plus years, had close contacts at the company and took a look at what they were offering. After doing some research, he was attracted by VR475, a pan-JAK inhibitor.

Shop­ping for a hol­i­day pipeline gift? How about an an­ti-NGF an­ti­body from Astel­las?