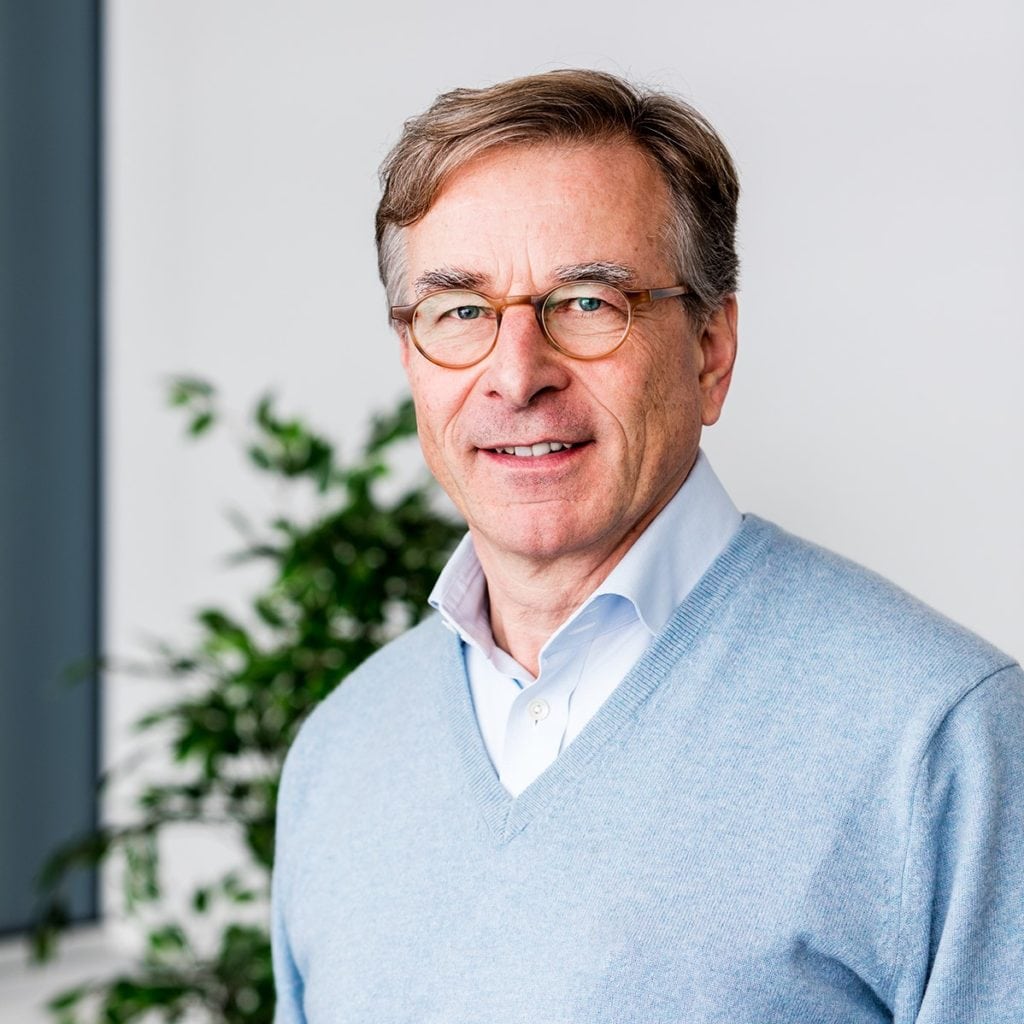 Vi­en­na-based Hookipa is not known for their HBV and HIV ef­forts, hav­ing cho­sen to fo­cus on cy­tomegalovirus in­fec­tion for their sole clin­i­cal pro­gram and tout the po­ten­tial of its Ther­aT plat­form to elic­it T cells re­sponse in can­cer. Back in De­cem­ber, it raised $60 mil­lion in Se­ries C cap­i­tal to push the CMV drug can­di­date in­to Phase II. Gilead was a strate­gic in­vestor in that fi­nanc­ing.

“This part­ner­ship is strong recog­ni­tion of our unique im­mu­niza­tion tech­nol­o­gy, and helps us con­cen­trate our own en­er­gy and re­sources on im­muno-on­col­o­gy,” said Hookipa CEO Jo­ern Aldag in a state­ment. “The col­lab­o­ra­tive HIV and HBV pro­grams nice­ly com­ple­ment our sig­nif­i­cant ef­forts in the in­fec­tious dis­ease area with an ex­cit­ing pro­pri­etary pro­phy­lac­tic CMV vac­cine.”

A look at its pipeline sug­gests that Hookipa’s at dis­cov­ery stage with both the HIV and HBV as­sets. Gilead is pick­ing up the tab for all re­search and de­vel­op­ment ac­tiv­i­ties, which it says will be a joint en­deav­or be­tween the part­ners. Hookipa is in charge of man­u­fac­tur­ing the vi­ral vec­tors used in clin­i­cal de­vel­op­ment.

The ear­ly-stage col­lab­o­ra­tion builds on a long his­to­ry of HIV — and vi­ral he­pati­tis — drug de­vel­op­ment at Gilead, whose triplet oral ther­a­py Bik­tarvy just got ap­proved a few months ago with a $6 bil­lion peak sales es­ti­mate.

“We are con­vinced that Hookipa’s unique ther­a­peu­tic vac­cine tech­nol­o­gy, which has demon­strat­ed ex­cel­lent safe­ty and im­muno­genic­i­ty in Phase I clin­i­cal stud­ies, has strong po­ten­tial to have syn­er­gis­tic ef­fect with oth­er Gilead cure ef­forts in both of these dis­eases ar­eas,” said Bill Lee, Gilead’s EVP of re­search.