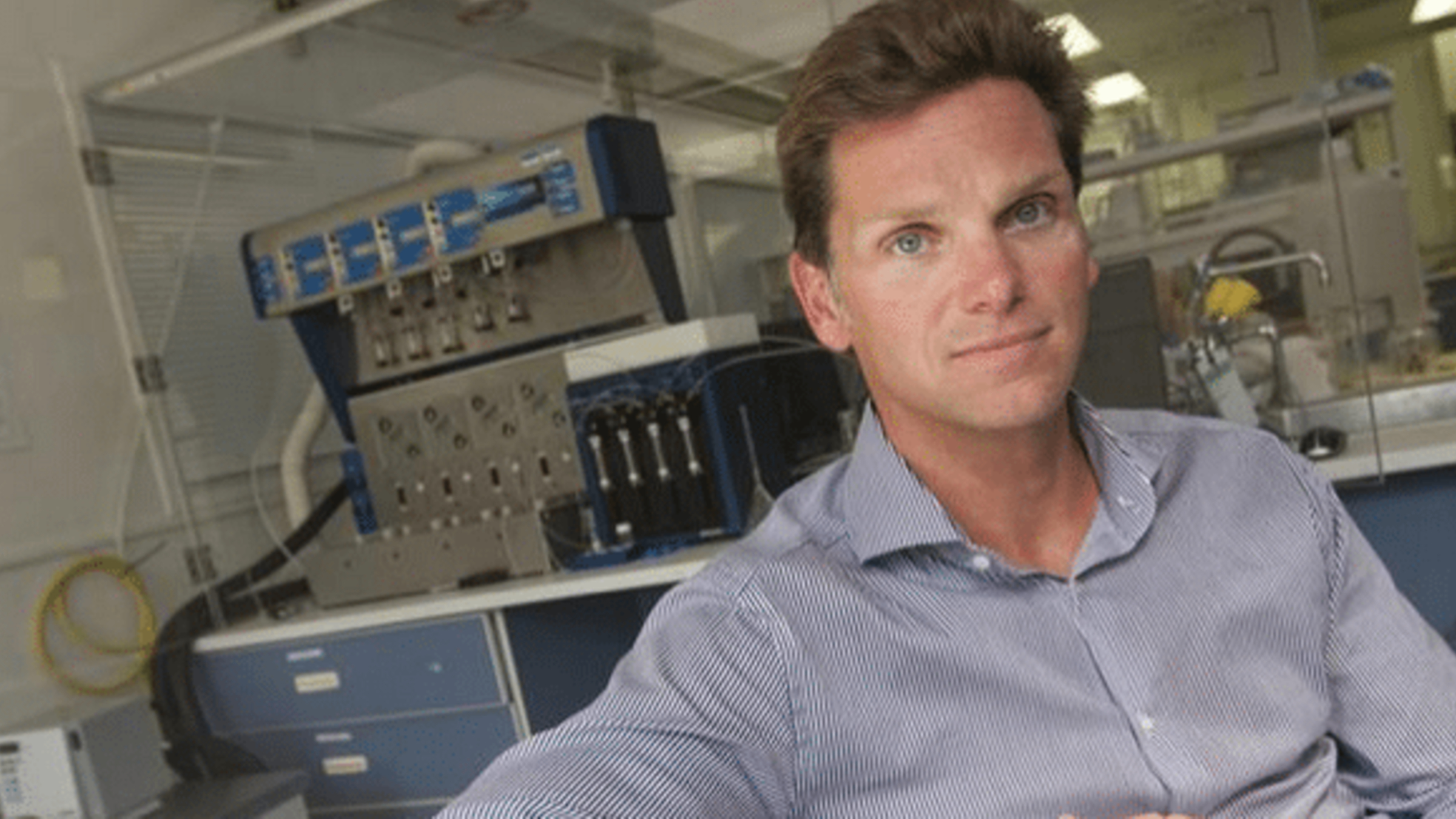 Go­ing for broke, Tri­ci­da is slam­ming the brakes on a piv­otal tri­al ear­ly while plan­ning a run at the FDA

Two years af­ter a bit­ter set­back at the FDA, with its cash re­serves ebbing away, Tri­ci­da is ex­e­cut­ing a high-stakes gam­ble on win­ning a swift ap­proval at the FDA. A win would put them back in play with a new drug to com­mer­cial­ize. A loss, as one Wall Street an­a­lyst re­cent­ly as­sessed, would take the stock to ze­ro.

Ex­ecs say they got the FDA to sign off on the ear­ly tri­al stop af­ter re­view­ing their fi­nan­cial sit­u­a­tion with reg­u­la­tors along with study close-out pro­ce­dures.

A win, he added, wold spur a big ral­ly — pre­sum­ably set­ting up a raise — while a fail would amount to an ex­tinc­tion lev­el event.

None of this will come as a big sur­prise to the biotech’s in­vestors, as Tri­ci­da ex­ecs have been painful­ly clear about what they’re do­ing and why. CEO Ger­rit Klaern­er was equal­ly trans­par­ent back in the sum­mer of 2020, as reg­u­la­tors wound up to de­liv­er a CRL for the drug.

This year, though, the in­dus­try has been roiled by a sav­age bear mar­ket for biotech stocks, and Tri­ci­da wants a few months of op­er­at­ing rev­enue in the bank when the biotech will make a fresh pitch.

Go­ing for broke, Tri­ci­da is slam­ming the brakes on a piv­otal tri­al ear­ly while plan­ning a run at the FDA