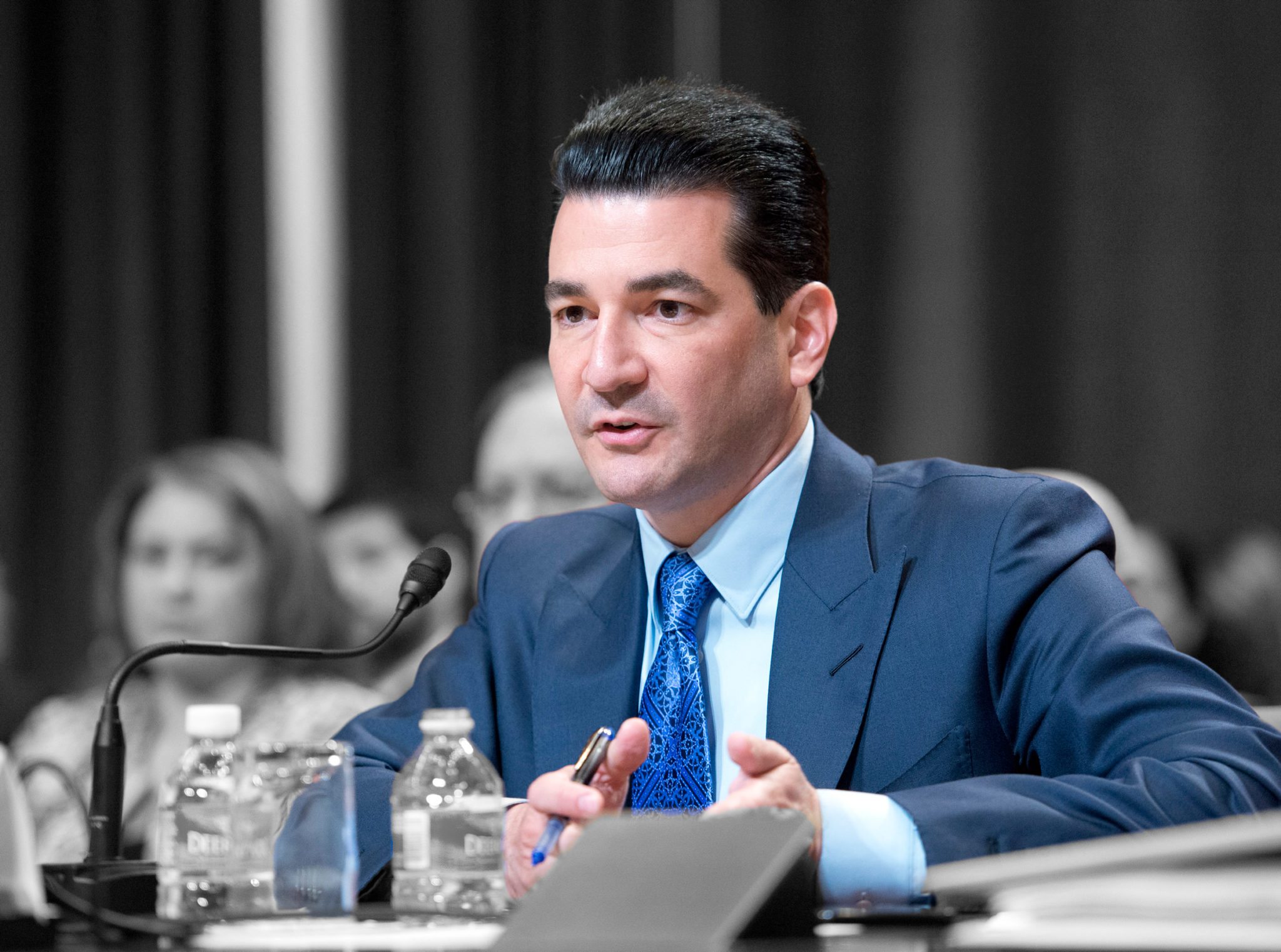 In the email, Got­tlieb says he’s op­ti­mistic the Sen­ate will take up the mat­ter soon and the agency can “rea­son­ably ex­pect” reau­tho­riza­tion to oc­cur be­fore the Sep­tem­ber 30th dead­line.

“I want to re­as­sure you that I’m con­fi­dent FDARA [the FDA Reau­tho­riza­tion Act] will be en­act­ed and that these user fee pro­grams will be reau­tho­rized in a time­ly man­ner,” Got­tlieb not­ed, adding that he’s been in reg­u­lar com­mu­ni­ca­tion with mem­bers of Con­gress who have ex­pressed a “high de­gree of con­fi­dence that FDARA will be en­act­ed be­fore the au­tho­riza­tions lapse.”

Ear­li­er this month, the House passed its reau­tho­riza­tion bill, and in May the Sen­ate Com­mit­tee on Health, Ed­u­ca­tion, La­bor & Pen­sions ad­vanced a sim­i­lar bill to the full Sen­ate for con­sid­er­a­tion.

In an email to Reg­u­la­to­ry Fo­cus, a spokesper­son for BIO said, “We are very pleased that the Com­mis­sion­er has re­as­sured FDA staff. We, too, look for­ward to the time­ly en­act­ment of the user fee leg­is­la­tion, and we know that the House and Sen­ate mem­bers are very aware of the dire con­se­quences of not reau­tho­riz­ing these cru­cial pro­grams by the end of the cur­rent fis­cal year.”

Secretary of health and human services Alex Azar speaking in the Rose Garden at the White House (Photo: AFP)
September 20, 2020 10:16 AM EDTUpdated 21 hours ago
Pharma