Biotech has lost an­oth­er top ex­ec­u­tive to the al­lure of fi­nance. Vikram Ba­jaj, just one year in­to his job as chief sci­en­tif­ic of­fi­cer at Grail, has joined the ranks of Sil­i­con Val­ley VCs. 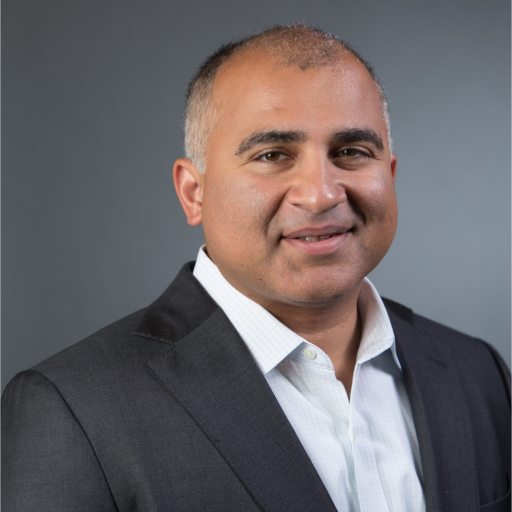 Ba­jaj is tak­ing a full-time gig as man­ag­ing di­rec­tor of SF-based Fore­site Cap­i­tal, a VC and pri­vate eq­ui­ty firm where Ba­jaj hopes to have a big­ger im­pact mov­ing sci­ence for­ward. Fore­site closed a $450 mil­lion fund back in 2015, and ap­pears to still be mak­ing in­vest­ments from that pool. With $1.2 bil­lion in as­sets un­der man­age­ment, Fore­site has made bets on a few big names in­clud­ing Juno, Nan­tK­west, and Grail, Ba­jaj’s for­mer em­ploy­er.

Grail is a high-fly­ing start­up try­ing to make a test that de­tects can­cer ear­ly. Oth­er than its am­bi­tious goals, Grail is prob­a­bly best known for rais­ing $1 bil­lion in un­der two years. It’s al­so known for its c-suite of ex-Googlers (al­though many are now mov­ing on).

“It puts me in a unique po­si­tion to have in­flu­ence in a va­ri­ety of ar­eas, not just one com­pa­ny, but across dif­fer­ent seg­ments of our in­dus­try,” Ba­jaj said.

Ba­jaj said per­son­al­ized med­i­cine — with the help of da­ta sci­ence — is on­ly get­ting start­ed. He thinks it’s a good time to en­ter this space as an in­vestor, with cash to move the right tech­nolo­gies for­ward.

“I think we’re poised for mas­sive change as se­quenc­ing costs go down and med­i­cine be­comes more pre­cise as a re­sult of this ex­plo­sion of da­ta,” Ba­jaj said.

Fore­site plans to tap his knowl­edge of the space to spot promis­ing star­tups to in­vest in.

“I’ve known of Vik years through his pre­vi­ous roles,” Fore­site’s CEO Jim Tanan­baum tells me. “His ex­per­tise in the field and team-ori­ent­ed and hum­ble ap­proach to his work makes him an ex­cel­lent ad­di­tion to our high­ly col­lab­o­ra­tive team here at Fore­site Cap­i­tal. He brings a unique mix of skills and ex­pe­ri­ence that will be par­tic­u­lar­ly help­ful as we ex­pand on our in­vest­ments in pre­ci­sion med­i­cine.”

“There are no ar­bi­trary bar­ri­ers to in­vest­ing at a par­tic­u­lar stage,” Ba­jaj said. “We can in­vest any­where from the seed stage through to pub­lic liq­uid­i­ty and be­yond. I like this ap­proach be­cause health care star­tups are dif­fer­ent from oth­er tech­nol­o­gy star­tups: the time hori­zon is longer, the prob­lems more com­plex, and the reg­u­la­to­ry en­vi­ron­ment more chal­leng­ing to nav­i­gate.”