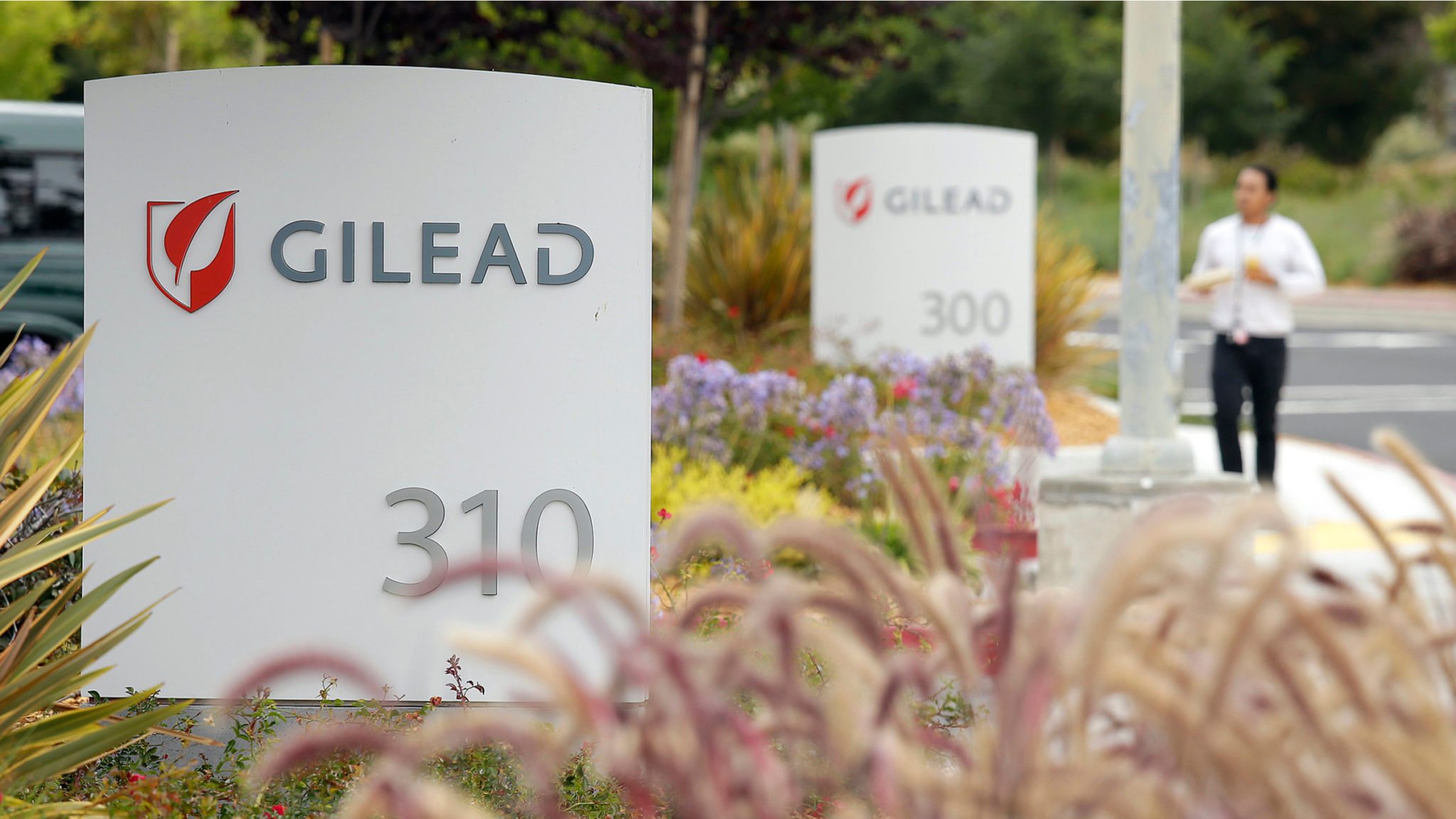 Gilead shares soared after suggesting that one of its antivirals could help counter the rapidly spreading Wuhan coronavirus, which has now infected thousands of people in China and killed more than 300.

The biotech announced late Friday that it’s working with Chinese authorities to start a randomized controlled trial to test remdesivir, the drug they attempted but ultimately failed to push for ebola, as a treatment for 2019-nCoV. The news triggered a 12% spike for the stock $GILD pre-market — a frenetic gain for a company with a market cap near $80 billion that comes just as as US health officials confirmed the likelihood of a global pandemic.

As a global R&D effort to whip up a fast vaccine — which GlaxoSmithKline has just joined — grows, some drugmakers (and investors) are hoping a therapeutic, especially one that’s been deployed in humans before, could provide faster relief and reap huge profits.