Press­ing on with its am­bi­tious goal to out­shine Gilead in the HIV space, Glax­o­SmithK­line is now armed with pos­i­tive da­ta on its two-drug reg­i­men from a pair of Phase III stud­ies — if we take their word for it. 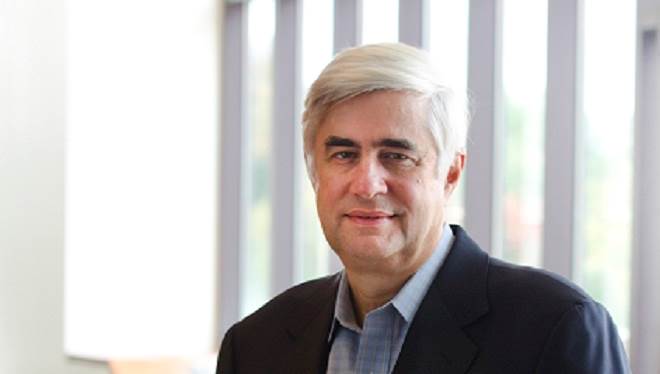 Vi­iV Health­care — GSK’s ded­i­cat­ed HIV arm — re­port­ed overnight that GEM­I­NI-1 and GEM­I­NI-2 met their pri­ma­ry end­point based on plas­ma HIV-1 RNA <50 copies per mil­li­l­itre (c/mL) at week 48, es­sen­tial­ly show­ing non-in­fe­ri­or­i­ty of do­lute­gravir and lamivu­dine com­pared to the stan­dard three-drug reg­i­men. In ad­di­tion to safe­ty in­for­ma­tion, that’s as much as GSK is will­ing to di­vulge at the mo­ment, choos­ing to save the de­tails for an up­com­ing med­ical con­fer­ence.

“Im­por­tant­ly, the stud­ies show that this two-drug reg­i­men could be an op­tion for treat­ment naïve pa­tients and can sup­port a broad range of pa­tients liv­ing with HIV around the world,” said John Pot­tage, chief sci­en­tif­ic and med­ical of­fi­cer of Vi­iV Health­care, in a state­ment.

HIV clin­i­cians have all grown up with the ethos that hit­ting the virus with mul­ti­ple modes of ac­tion is the best ther­a­peu­tic op­tion. They ac­knowl­edge this brings tol­er­a­bil­i­ty is­sues. Get­ting the com­mu­ni­ty to em­brace dou­blet ther­a­py, es­sen­tial­ly drop­ping one pos­si­ble treat­ment op­tion, is like­ly to take time and ed­u­ca­tion. We ex­pect longer term da­ta on treat­ment emer­gent re­sis­tance will like­ly be need­ed to build the dou­blet cat­e­go­ry sig­nif­i­cant­ly.

If it pans out, the eco­nom­ic up­side is clear, com­pared to both the triplet op­tion and a dou­blet that GSK has de­vel­oped with J&J dubbed Ju­lu­ca (which com­bines do­lute­gravir with J&J’s rilpivirine). Both drugs used in the com­bo are in-house drugs, po­ten­tial­ly set­ting GSK up to snatch mar­ket share from Gilead, which cur­rent­ly pro­vides the two nu­cle­o­side re­verse tran­scrip­tase in­hibitors need­ed to pair with do­lute­gravir in the form of Tru­va­da. That’s what Vi­iV CEO Deb­o­rah Wa­ter­house would like to see over time, she told the Fi­nan­cial Times.

Vi­iV plans to get the ball rolling on reg­u­la­to­ry sub­mis­sions lat­er this year. Pre­dict­ing a launch in the sec­ond half of 2019, Cred­it Su­isse is es­ti­mat­ing a peak sales op­por­tu­ni­ty of $500 mil­lion.