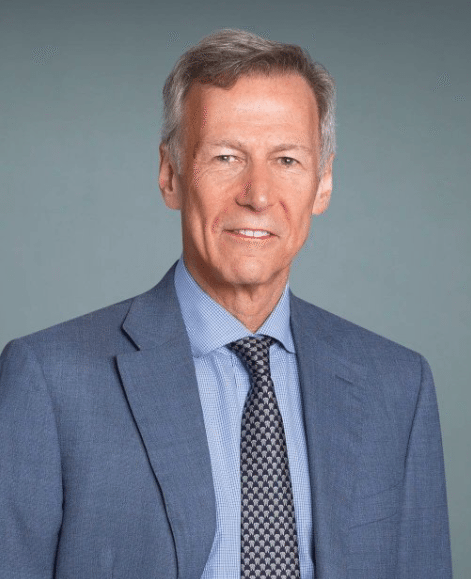 GW Phar­ma­ceu­ti­cals lined up a straight shot at a key ap­proval for Epid­i­olex to­day, pub­lish­ing its im­pres­sive Phase III da­ta for a se­vere form of child­hood epilep­sy which in­spired a block­buster fore­cast for the cannabis-based ther­a­py.

GW an­nounced last spring that Epid­i­olex — a liq­uid ther­a­py us­ing pu­ri­fied cannaba­di­ol — trig­gered a mean re­duc­tion in con­vul­sive seizures of 39% among treat­ment-re­sis­tant pa­tients with Dravet syn­drome, com­pared to on­ly 13% among the place­bo group. A re­port pub­lished in The New Eng­land Jour­nal of Med­i­cine adds to­day that 43% of the drug group had a mean drop of 50% or more — com­pared to 27% in the place­bo group. And 5% stopped hav­ing seizures, with none in the place­bo arm do­ing as well.

GW Phar­ma $GW­PH now plans to file for an FDA ap­proval some­time in the com­ing weeks, with an­a­lysts pro­ject­ing peak sales over a bil­lion dol­lars. GW has had suc­cess­ful tri­als for both Dravet syn­drome as well as an­oth­er rare form of epilep­sy called Lennox-Gas­taut syn­drome, with plans to file for ap­provals on both.

GW’s stock jumped 4.4% on the pub­li­ca­tion of the da­ta, which helps ver­i­fy their re­sults.

Leerink’s Paul Mat­teis, though, sound­ed a note of con­cern about two is­sues that could trip up GW Phar­ma. In a note to in­vestors, he wrote:

“Dravet syn­drome is one of the most dif­fi­cult types of epilep­sy to treat and many of the chil­dren in this study were ex­pe­ri­enc­ing dozens, even hun­dreds, of seizures per month de­spite tak­ing mul­ti­ple con­cur­rent an­ti-epilep­tic med­ica­tions,” said Or­rin Devin­sky, the lead au­thor from the NYU Lan­gone Med­ical Cen­ter’s Com­pre­hen­sive Epilep­sy Cen­ter. “These re­sults sug­gest that Epid­i­olex can pro­vide clin­i­cal­ly mean­ing­ful ben­e­fits and I look for­ward to the prospect of an ap­pro­pri­ate­ly stan­dard­ized and test­ed phar­ma­ceu­ti­cal for­mu­la­tion of cannabid­i­ol avail­able as a treat­ment op­tion for these pa­tients.”