Three months af­ter NewLink Ge­net­ics scrapped a com­bi­na­tion pro­gram for its IDO path­way drug in­dox­i­mod in the gen­er­al rout that fol­lowed the fail­ure of In­cyte’s big IDO project for epaca­do­stat, the biotech is nev­er­the­less cir­cling its wag­ons around a last stand ef­fort to prove their ther­a­py can work and make it to the mar­ket. In the process, the Iowa-based com­pa­ny has slashed close to a third of its staff and re­or­ga­nized the C suite in the process. 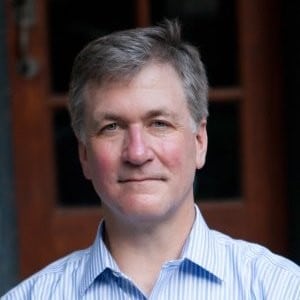 Re­duc­ing the cash burn, NewLink — helmed by Chuck Link — says it ex­pects to spend about $40 mil­lion a year, with enough cash to get in­to the sec­ond half of 2021.

All the mon­ey is rid­ing on a drug that has come un­der a very dark cloud in­deed, since In­cyte’s IDO drug im­plod­ed in a piv­otal com­bi­na­tion study with Keytru­da. Once a dar­ling of the I/O crowd as a like­ly win­ner in the race to de­vel­op next-gen drugs, In­cyte’s suc­cess had in­spired oth­ers to fol­low. 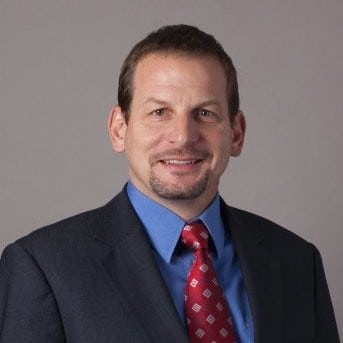 That’s about all NewLink has left. The biotech has been hit by a se­ries of shud­der­ing blows. A year ago Roche wrote off a col­lab­o­ra­tion on an IDO dubbed navox­i­mod af­ter that drug foundered in the clin­ic. And a year be­fore that NewLink was forced to re­struc­ture af­ter the fail­ure of a pan­cre­at­ic can­cer vac­cine.

Over the past 4 months, a group of analysts at GlobalData tracked 322 biopharma companies — biotechs, pharmas, CROs and such — reporting on the trouble Covid-19 has caused for their clinical development plans.

Slightly more than half — 179 — are US operations, with about 1 in 4 scattered throughout Europe and in Canada. And the disruptions are clustered around mid-stage development, though a hefty number of late-stage derailments may well blunt the stream of approvals down the road.