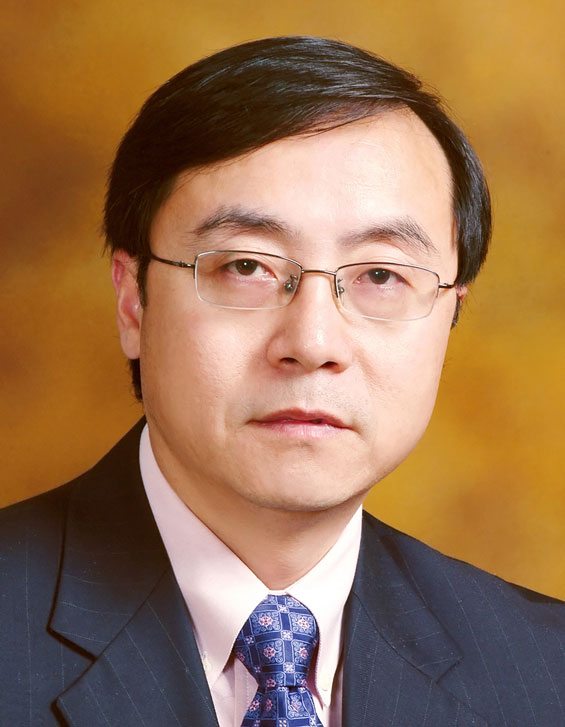 Founder and CEO Jing­song Wang calls the round a “strong vote of con­fi­dence” for the Chi­nese biotech’s three-pronged strat­e­gy built around its foun­da­tion­al hu­man trans­genic an­ti­body tech­nol­o­gy, dubbed Har­bour Mice: out-li­cens­ing its tech, in-li­cens­ing as­sets to de­vel­op on the plat­form and dis­cov­er­ing new ones in-house.

The rest of the pipeline has yet to en­ter the clin­ic, in­clud­ing an an­ti-FcRn based an­ti­body against au­toim­mune dis­eases and a bi­o­log­ic for in­flam­ma­to­ry dry-eye dis­ease, among oth­er po­ten­tial in­di­ca­tions.

“Dur­ing the one and half years since we es­tab­lished op­er­a­tions, Har­bour has suc­cess­ful­ly ex­pand­ed its net­work of col­lab­o­ra­tions for its core trans­genic mouse tech­nolo­gies, rapid­ly built an in­no­v­a­tive pipeline through in­ter­nal dis­cov­ery and in-li­censed de­vel­op­ment stage pro­grams in the ar­eas of on­col­o­gy and im­munol­o­gy, and es­tab­lished an ex­pe­ri­enced and pro­fes­sion­al team,” said Wang in a state­ment. “The fi­nanc­ing is a very strong vote of con­fi­dence by our new and ex­ist­ing in­vestors in our vi­sion for the com­pa­ny, strat­e­gy, progress to date and our team.”