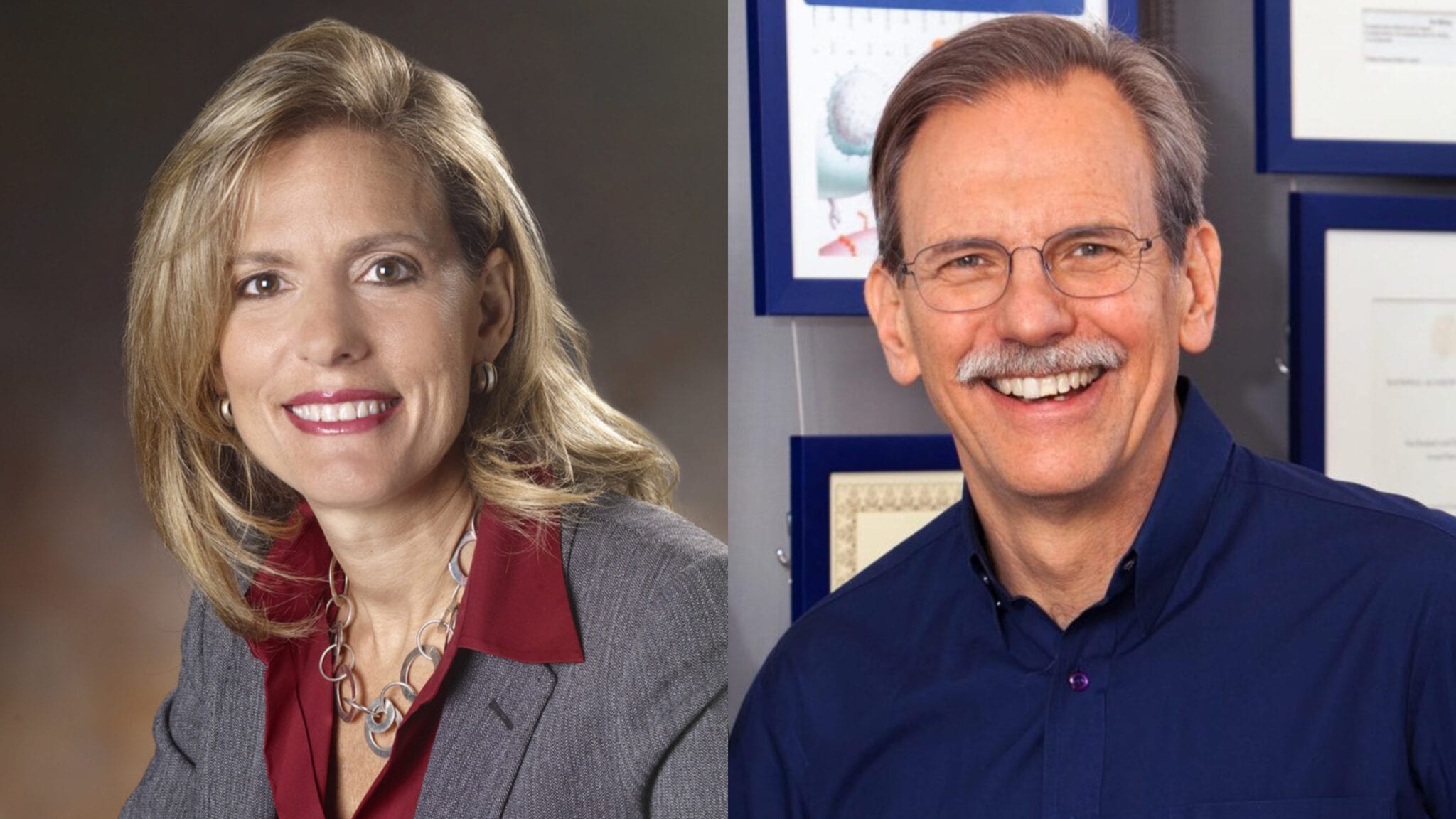 Tectonic Therapeutic isn’t your average biotech startup story. For all sorts of reasons.

There’s your billionaire Harvard scientist and philanthropist who’s personally bankrolling much of the operation. The CEO is one of the most prominent women involved in the global drug hunting business. And they have enough collective cachet between them to command virtually as much cash as they might dream of, at a time that biotech dreams are running beyond the fantastic.

But this story isn’t about them right now, so much as it is about a scientist who’s never quite been center stage in the floodlights of biostardom. There’s a whole group of prominent players, though, who believe that’s about to change. Players perfectly happy to gamble some significant coin to give that hope every chance possible of becoming a reality.

Andrew Kruse may not be an immediately recognizable name to you. But to his Harvard colleague Tim Springer, he’s a rock star. They co-founded the Institute for Protein Innovation together, a non-profit that the internationally renowned Springer has been funding with a fortune earned from a remarkable run of successful startups, from his first $100 million out of Millennium to the gusher of wealth that followed his decision to back Stéphane Bancel and the crew at mRNA pioneer Moderna.

Kruse has specialized in work revolving around GPCRs, or G protein-coupled receptors, that make up about a third of all — while still only scratching the surface of potential targets. He was a student of Brian Kobilka at Stanford, who won the Nobel Prize in 2012 for his contribution on the work on GPCRs. And Kruse has published extensively on his lab’s structural analysis of GPCRs, which Springer believes will open the door to a whole new field of drug R&D that can crack open a slew of currently “undruggable” targets to biologics — covering a gamut of both agonists and antagonists.

“We just have unparalleled experience in the biochemistry and biophysics of GPCRs,” says Springer about this new venture of his. “Andrew Kruse is a real star. He went from being a PhD student at Stanford to an assistant professor at Harvard Medical School — he had many papers out of his PhD — and he’s gone on to full professor at Harvard Medical School in 7 years. That is a record at least in modern times. The guy is just amazing. And he’s a nice guy.”

Springer is so convinced by the potential of Kruse’s research that he put up the first $5 million to seed the company 18 months ago. Terry McGuire — the co-founder at Polaris who goes back a long way with Springer — chipped in a million.

Which brings us to the nut of today’s news story.