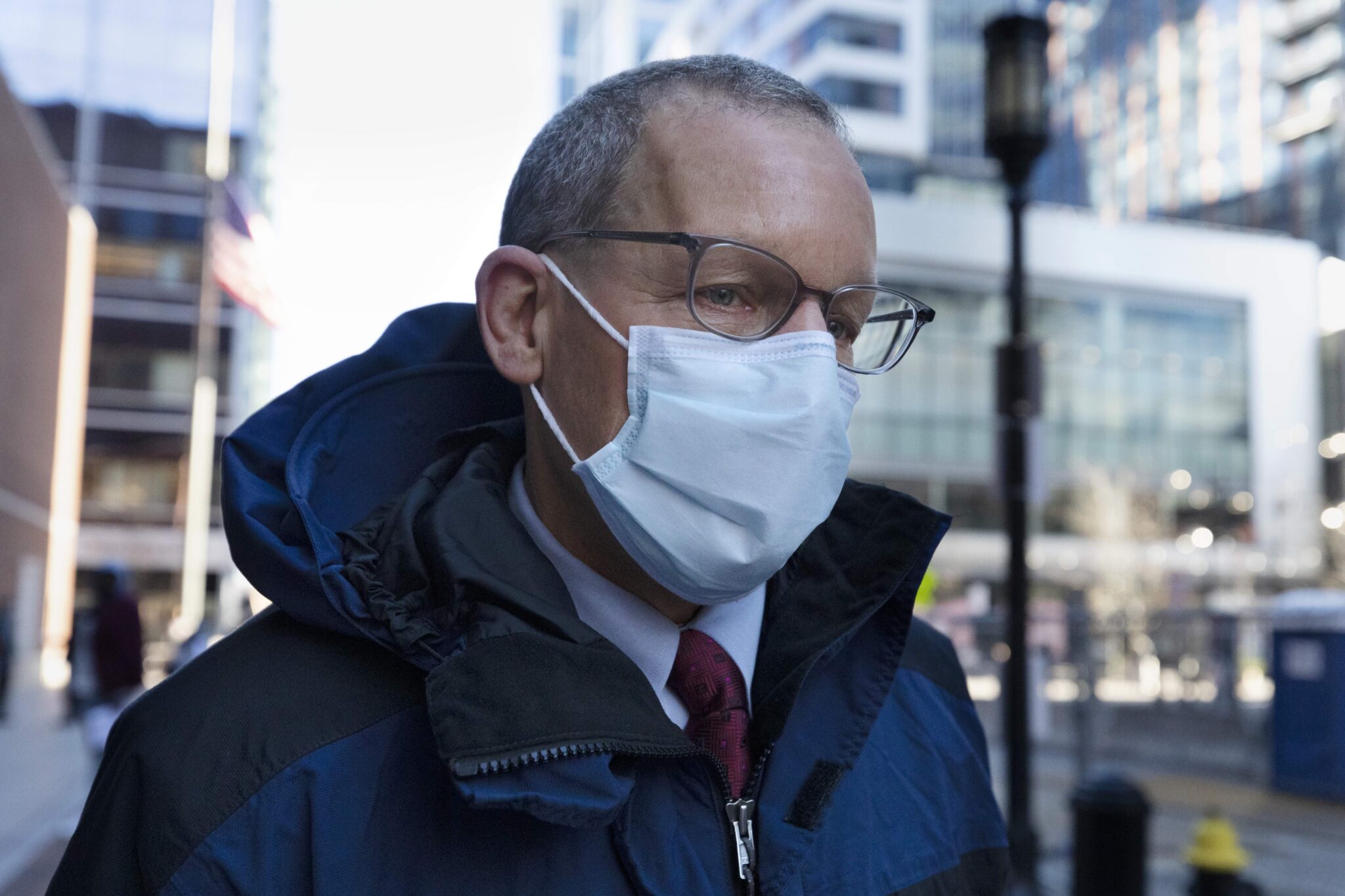 Fol­low­ing close to three hours of de­lib­er­a­tion, a fed­er­al ju­ry in Boston found 62-year-old Lieber — a pi­o­neer in med­ical nan­otech­nol­o­gy and the for­mer chair of Har­vard’s chem­istry de­part­ment — guilty of all six felony charges, in­clud­ing two counts of mak­ing false state­ments, two counts of fil­ing false tax re­turns and two counts of fail­ing to dis­close a for­eign (in this case Chi­nese) bank ac­count.

The three types of charges car­ry max­i­mum sen­tences of five years, three years and five years, re­spec­tive­ly, adding up to a 26-year stretch plus hun­dreds of thou­sands of dol­lars in fines.

In an email to the Boston Globe, Lieber’s at­tor­ney, Marc Mukasey wrote, “We re­spect the ver­dict and will keep up the fight.”

In par­tic­u­lar, the fed­er­al in­ves­ti­ga­tions shed a harsh spot­light on the Thou­sand Tal­ents Pro­gram, a cam­paign launched by the Chi­nese gov­ern­ment to at­tract sci­en­tists from over­seas through fund­ing and oth­er re­sources. Where­as the pro­gram most­ly re­cruit­ed aca­d­e­mics of Chi­nese her­itage, some high-pro­file West­ern re­searchers would al­so be ap­proached with of­fers, as de­tailed in the re­ports about Lieber and for­mer Mof­fitt Can­cer Cen­ter CEO Alan List.

For Lieber, his cen­tral of­fens­es were con­ceal­ing a re­la­tion­ship with the Wuhan Uni­ver­si­ty of Tech­nol­o­gy, where he agreed to be a “strate­gic sci­en­tist” and open up a lab in ex­change for fund­ing, and par­tic­i­pa­tion in Thou­sand Tal­ents.

But crit­ics slammed what they see as a witch hunt that puts a neg­a­tive spin on rou­tine — even pre­vi­ous­ly en­cour­aged — in­ter­na­tion­al sci­en­tif­ic col­lab­o­ra­tions and dis­pro­por­tion­ate­ly pun­ish­es sci­en­tists for what could sim­ply be hon­est mis­takes or an over­sight. In the wake of his pros­e­cu­tion, Lieber was quick­ly placed on ad­min­is­tra­tive leave. He lat­er sued Har­vard for aban­don­ing him.

“Isn’t it trou­bling that Dr. Lieber’s work was all pub­lic and for the ben­e­fit of the world, but he’s fac­ing crim­i­nal charges for it?” Mukasey ar­gued in court, per the Globe. “Al­most every­one got what they want­ed. The Na­tion­al In­sti­tutes of Health and the De­part­ment of De­fense got to keep Dr. Lieber’s grant re­search; Har­vard got to keep their mil­lions of dol­lars in grant mon­ey. The FBI got its big case af­ter work­ing hard one day, but Char­lie Lieber got left hold­ing the bag.”