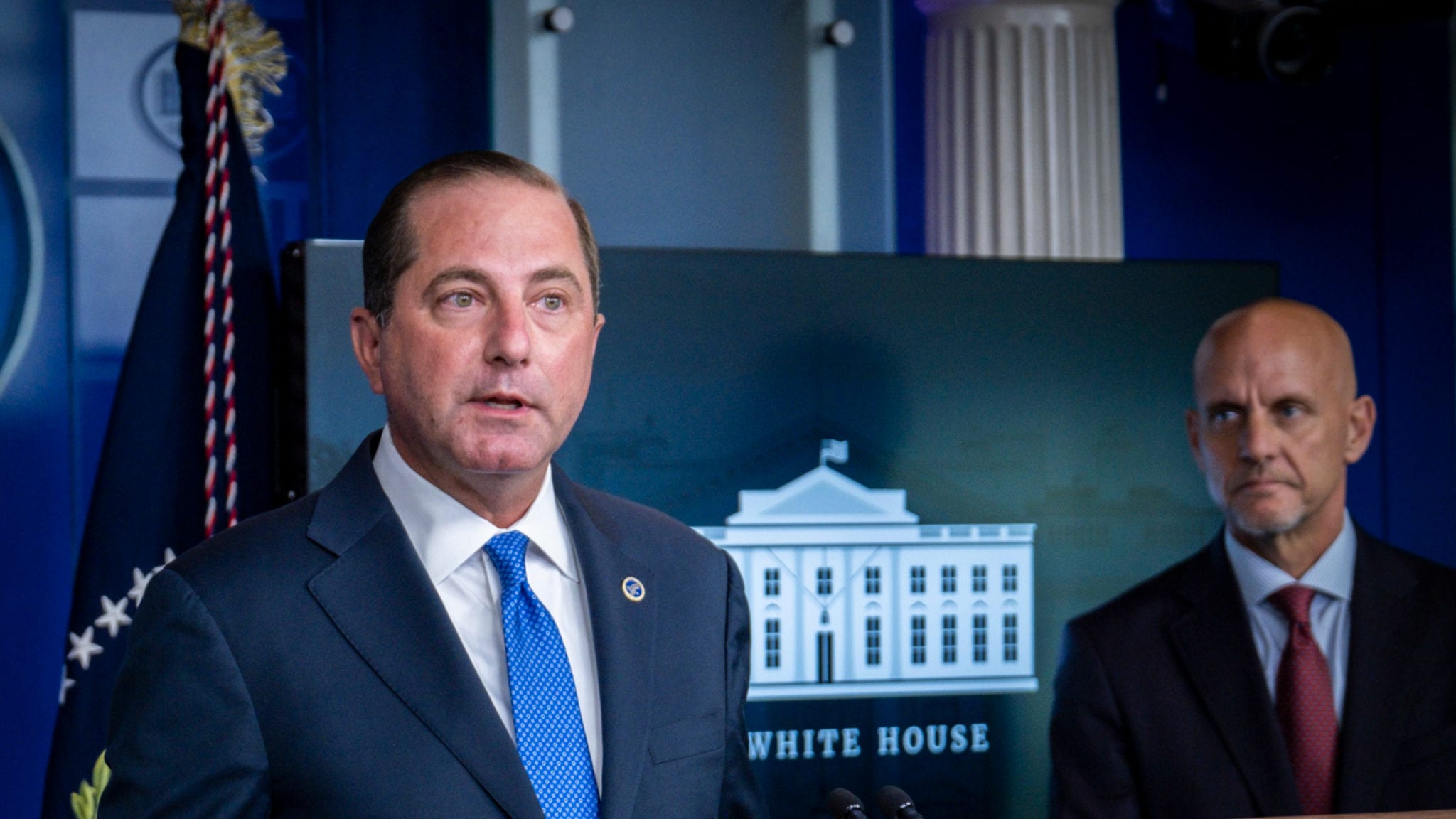 The HHS is propos­ing to with­draw a Trump-era fi­nal rule that would have sun­set thou­sands of FDA and oth­er pub­lic health agency rules based on how long they’ve been in place.

That task for the FDA, ac­cord­ing to the HHS, would be to re­view over 7,000 sec­tions of the CFR that were pro­mul­gat­ed by the agency and which are more than 10 years old, or would be­come more than 10 years old dur­ing the first five years the rule would be in ef­fect, rep­re­sent­ing over 95% of the FDA’s cur­rent reg­u­la­tions. The HHS al­so pre­vi­ous­ly de­layed the start of the Trump rule so that crit­i­cal re­sources weren’t di­vert­ed away from the pan­dem­ic to the re­view of fed­er­al reg­u­la­tions.

The HHS said Fri­day that, over­all, pulling the rule will save it more than $900 mil­lion over the next decade, and added sig­nif­i­cant de­tails on the ways in which for­mer HHS Sec­re­tary Alex Azar’s pre­vi­ous fi­nal rule was flawed: