The Shang­hai-based drug­mak­er is emerg­ing from rel­a­tive ob­scu­ri­ty with a $146 mil­lion round and the sup­port of some big names in Chi­na’s bio­phar­ma in­dus­try, in­clud­ing Hill­house Cap­i­tal, CSPC Phar­ma as well as the ven­ture arm of the Chi­nese Acad­e­my of Sci­ence. PE firm Hua­gai led the round, which al­so in­volved a siz­able group of in­vestors, such as On­co­Cap­i­tal and Yingke PE. 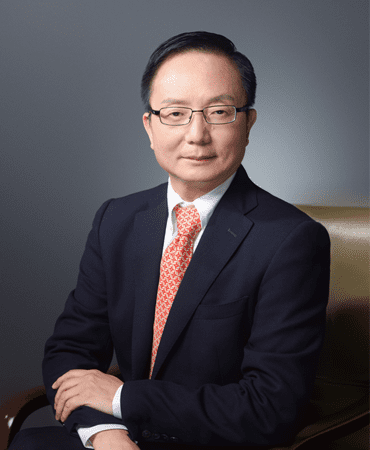 Hai­He Bio­phar­ma was found­ed in 2011 by Jian Ding, the dean of CAS’ Col­lege of Phar­ma­cy, to pur­sue on­col­o­gy drugs. When the com­pa­ny merged with RMX Bio­phar­ma last March, it took on a cou­ple of pain drugs, an an­tibi­ot­ic in-li­censed from Ko­rea’s LogiChem, and a new chief. CEO Ruip­ing Dong, the founder of RMX, has pre­vi­ous­ly run R&D in emerg­ing mar­kets for Bris­tol-My­ers Squibb and As­traZeneca, af­ter fin­ish­ing a post­doc at Dana Far­ber.

It is the on­col­o­gy drugs (both clin­i­cal and pre­clin­i­cal) — which were dis­cov­ered in-house — that will claim the ma­jor­i­ty of the new funds.

“In the past year, Hai­He Bio­phar­ma has ob­tained more than a dozen clin­i­cal tri­al ap­provals, and has made ma­jor break­throughs in tu­mor tar­get lay­out and clin­i­cal project ad­vance­ment,” Zhiqiang Zeng, man­ag­ing part­ner of Hua­gai Cap­i­tal Med­ical Fund, said in a state­ment. 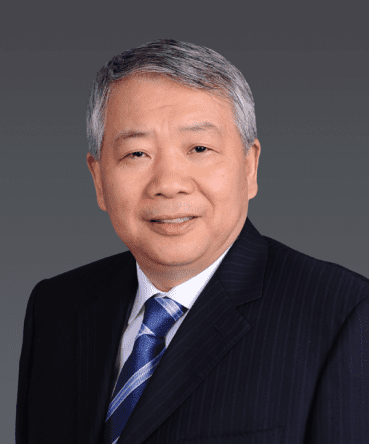