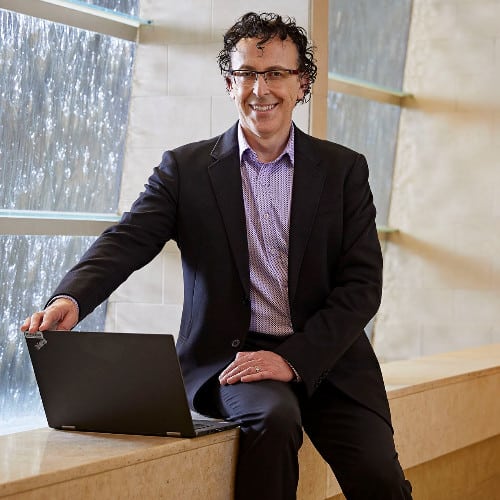 Ear­li­er this year, As­traZeneca of­fered an en­cour­ag­ing look at some Phase III da­ta for PT010 that they plan on us­ing in reg­u­la­to­ry sub­mis­sions in Japan and Chi­na. Read­out for an­oth­er tri­al is due in 2019, at which point the com­pa­ny might file NDAs in the US and the EU.