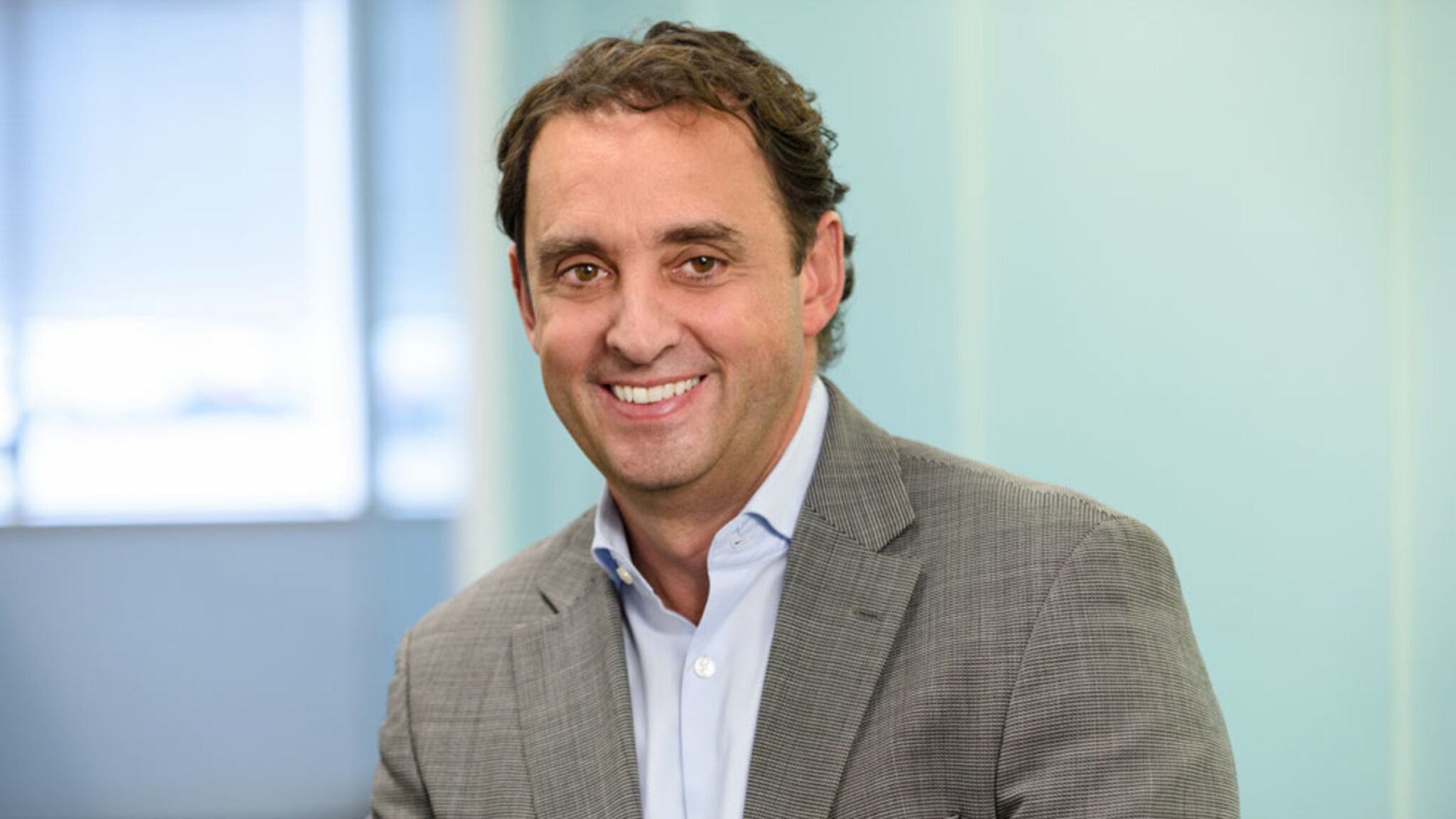 A few months af­ter get­ting the stop sign from the FDA, Ho­mol­o­gy Med­i­cines is now able to restart its Phase II tri­al of a gene ther­a­py for the rare meta­bol­ic dis­ease phenylke­tonuria, or PKU.

The FDA had shown con­cerns that Ho­mol­o­gy’s gene ther­a­py, known as HMI-102, might lead to liv­er dam­age is­sues. In an­nounc­ing the hold had been lift­ed, Ho­mol­o­gy said there were no hos­pi­tal­iza­tions re­quired per­tain­ing to the el­e­vat­ed liv­er func­tion tests seen in the tri­al of adults.

The Mass­a­chu­setts biotech is tak­ing the “same ap­proach” in an on­go­ing gene edit­ing tri­al for the same dis­ease and in an­oth­er gene ther­a­py study for Hunter syn­drome.

“Sim­i­lar reg­i­mens have been shown to damp­en the im­mune re­sponse to AAVs in the clin­i­cal set­ting,” the com­pa­ny said in a state­ment. 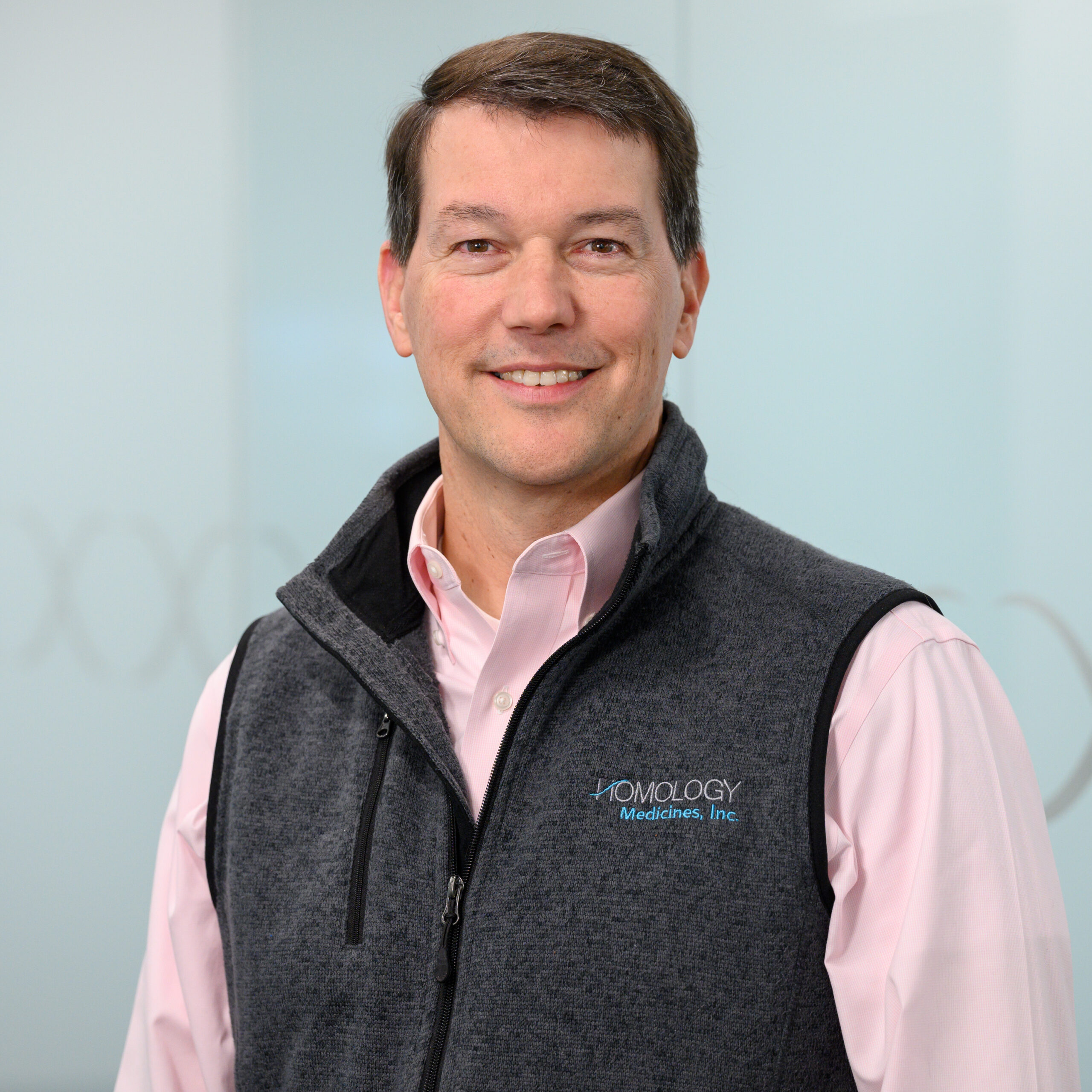 Ho­mol­o­gy’s PKU gene ther­a­py hold was lift­ed be­fore Bio­Marin’s, which the com­pa­ny said in Feb­ru­ary was pos­si­bly “sev­er­al quar­ters” away.

Peo­ple with PKU are born with­out a cer­tain en­zyme re­quired to break up the amino acid pheny­lala­nine, which can cause neu­ro­log­ic and oth­er symp­toms if it builds up in the blood­stream.