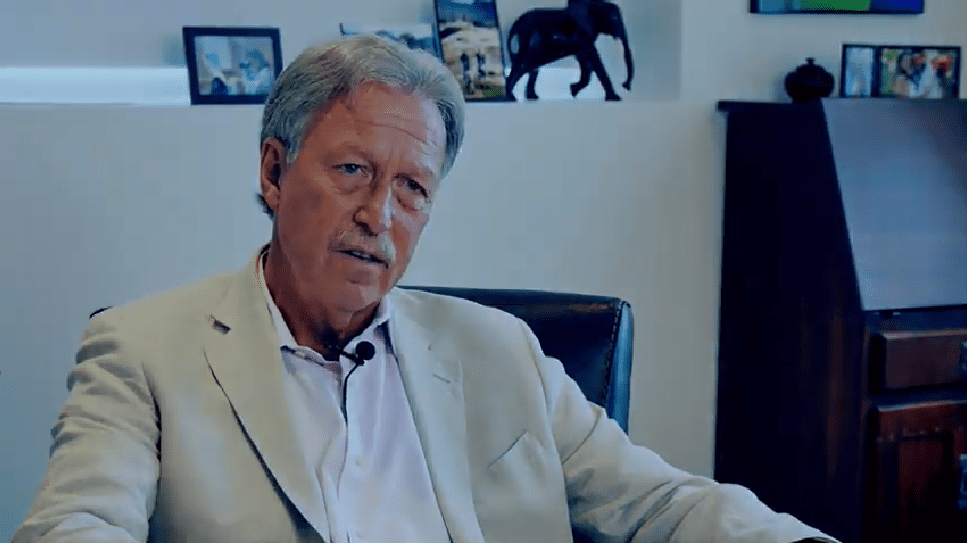 With in­vestor con­fi­dence steadi­ly bleed­ing out over the last year, Aduro $ADRO CEO Stephen Isaacs has hit the re­set but­ton in an at­tempt to get back on track.

The biotech said this morn­ing that it is whack­ing 37% of the staff and cir­cling its wag­ons around lead pro­grams part­nered with 2 promi­nent big phar­mas — No­var­tis and Eli Lil­ly — fo­cused on STING. The biotech is al­so pur­su­ing an in-house an­ti-APRIL an­ti­body, in de­vel­op­ment in on­col­o­gy and IgA nephropa­thy.

In­ter­est­ed in pick­ing up some shelved as­sets cheap? You should call Isaacs, who had this to say about the pro­grams be­ing pushed aside in the re­or­ga­ni­za­tion:

Aduro biotech has seen its mar­ket cap shrink to less than its cash re­serves on a drum­beat of set­backs.

Aduro went pub­lic close to 4 years ago at $17 a share, tout­ing a pair of can­cer vac­cines and an on­col­o­gy pipeline, then saw the stock price to $40 soon af­ter. Af­ter that, things got rough — but very slow­ly.

A warmed up can­cer vac­cine — GVAX, one of the ini­tial wave — was a bust. Late in 2017 their oth­er can­cer vac­cine CRS-207, reengi­neered Lis­te­ria mono­cy­to­genes, hit the wall af­ter a long and trou­bled de­vel­op­ment pro­gram, forc­ing Isaacs to wash his hands of the ef­fort.

Then J&J backed out of a promi­nent al­liance last fall. And Mer­ck didn’t make any­thing bet­ter when it ac­knowl­edged at ES­MO that its own STING ther­a­py didn’t ac­tu­al­ly work on its own.