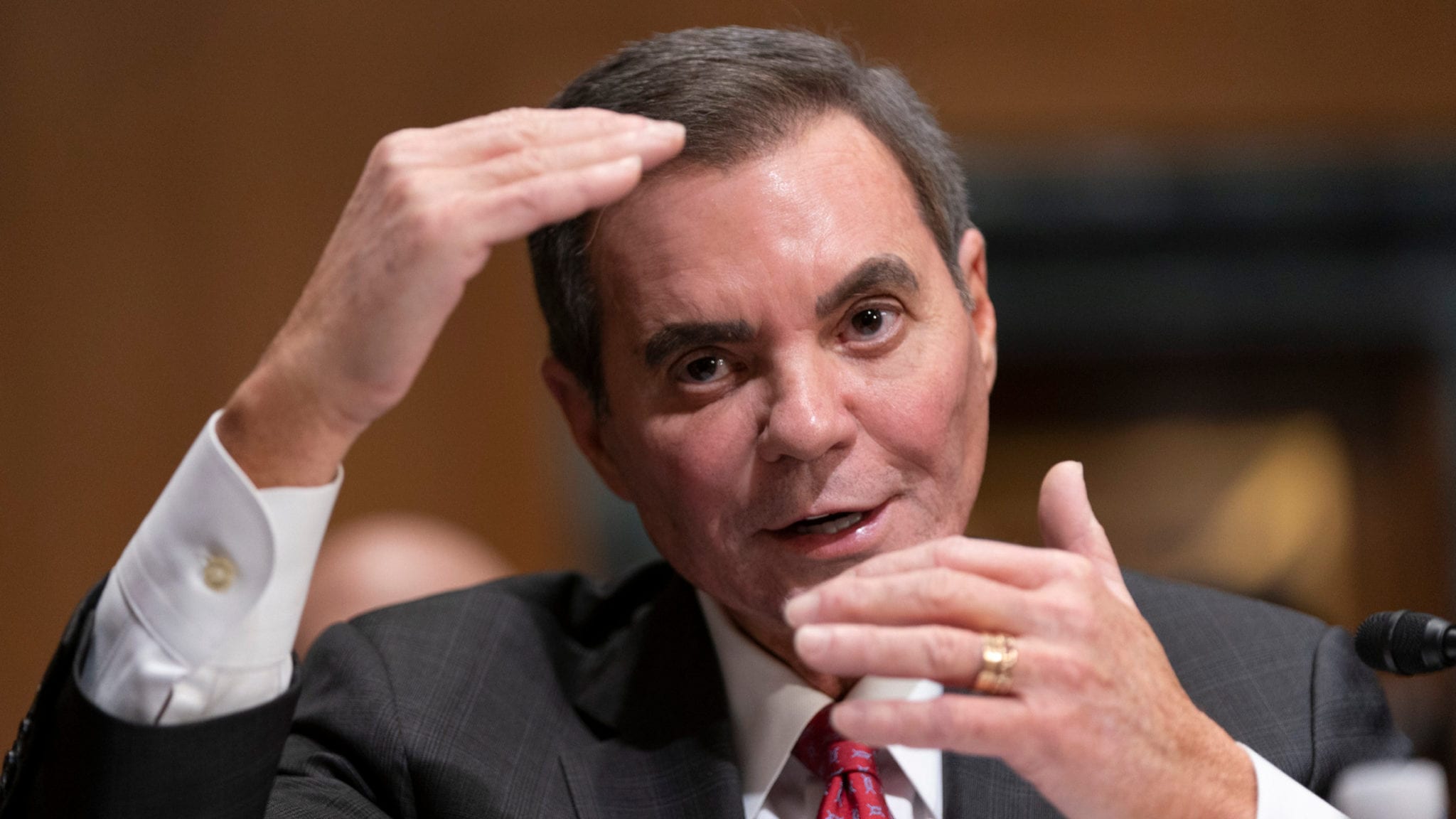 Ab­b­Vie CEO Richard Gon­za­lez will be in the hot seat on May 18, again de­fend­ing the com­pa­ny’s mam­moth block­buster drug Hu­mi­ra be­fore the House Over­sight Com­mit­tee as com­pe­ti­tion for the world’s best-sell­ing drug isn’t like­ly to hit Amer­i­can shores for about two years.

What re­mains to be seen is what this lat­est com­mit­tee in­ves­ti­ga­tion will ac­tu­al­ly do. Gon­za­lez pre­vi­ous­ly tes­ti­fied in 2019 be­fore the Sen­ate Fi­nance Com­mit­tee, not­ing, “We think we have struck a rea­son­able bal­ance” on Hu­mi­ra with the 2023 launch dates for biosim­i­lars, and say­ing the patent thick­ets to pro­tect the com­pa­ny’s mo­nop­oly were jus­ti­fied. “Well, re­mem­ber Hu­mi­ra is like nine dif­fer­ent drugs, 10 dif­fer­ent drugs,” he said.