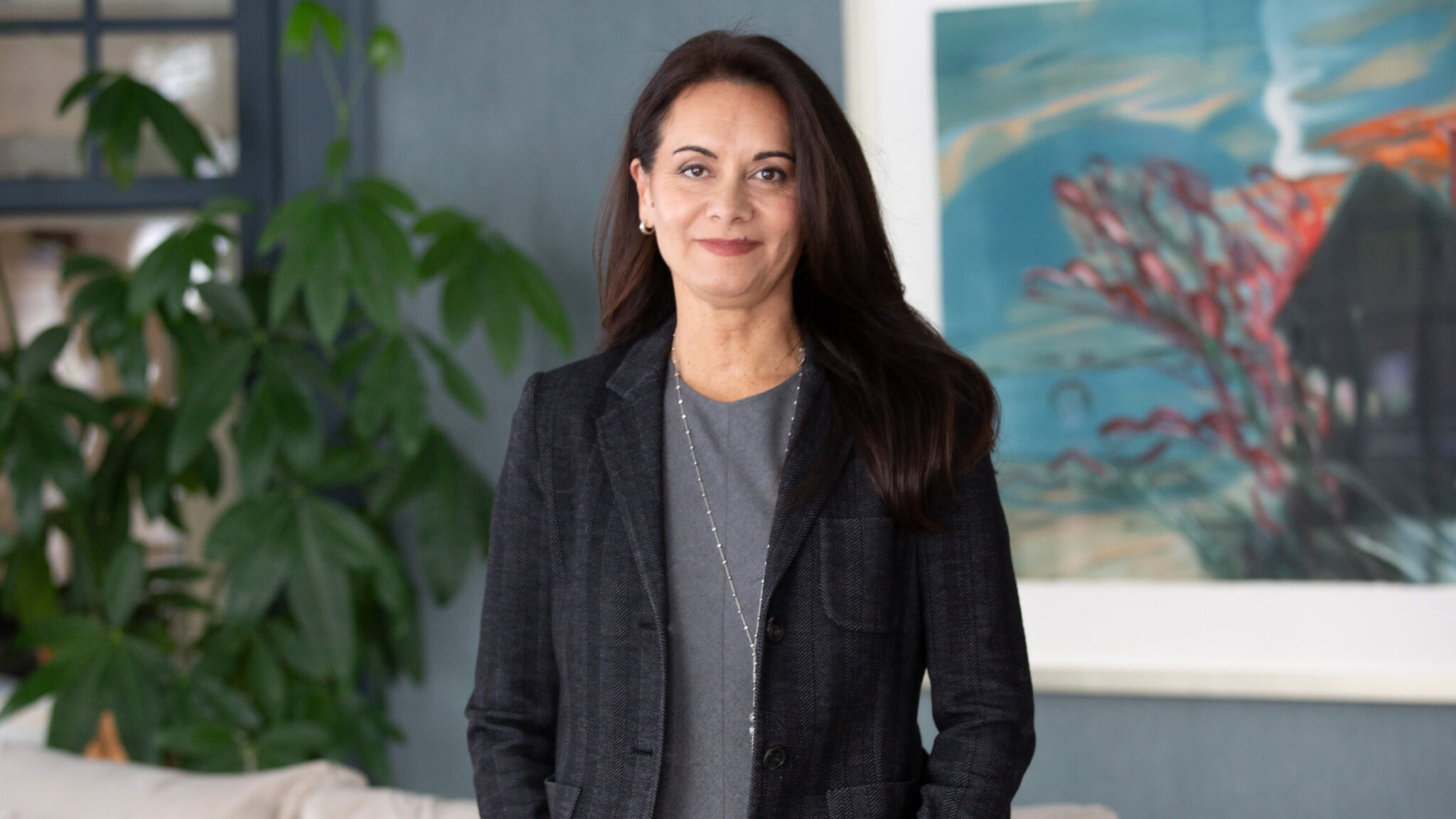 Con­gru­ence Ther­a­peu­tics burst on­to the scene Tues­day with a $50 mil­lion round, in­clud­ing funds from Or­biMed. The biotech will use the mon­ey to ad­vance its plat­form and move some of its pro­grams for­ward, CEO Claris­sa Des­jardins told End­points News.

Des­jardins did say that Con­gru­ence is al­so build­ing out a li­brary of the bio­phys­i­cal prop­er­ties of var­i­ous mu­tant pro­teins in hopes that a deep­er analy­sis will point to ways of cor­rect­ing them. The biotech is al­so keep­ing its dis­ease re­search ar­eas close to the vest for now.

“In rare dis­eases, many of these sin­gle amino acid par­tial loss of func­tion mu­tants were what you call tem­per­a­ture sen­si­tive, that means that they could be cor­rect­ed in vit­ro sim­ply by low­er­ing the tem­per­a­ture,” Des­jardins said. “If you low­er the tem­per­a­ture, you ac­tu­al­ly cor­rect the mis­fold­ing and re­store cel­lu­lar func­tion. So that was fas­ci­nat­ing to me.”

Biotech M&A is back. Ipsen set to fork out up to $1.3B for rare dis­ease spe­cial­ist Clemen­tia

Though this has been a well-known phe­nom­e­non, she added, no one re­al­ly knows why it oc­curs. The foun­da­tion­al goal of Con­gru­ence is to treat such pro­teins as poly­mers, mak­ing it pos­si­ble to map every­thing out and then use the ma­chine learn­ing plat­form to ad­dress ques­tions that nor­mal­ly wouldn’t be pos­si­ble in a wet lab.

Go­ing for­ward, Des­jardins said what sets Con­gru­ence apart from the pack is it’s go­ing af­ter tar­gets that are al­ready val­i­dat­ed, rather than try­ing to find com­plete­ly new ones. The com­pa­ny’s plat­form al­so al­lows it to re­verse en­gi­neer dis­eases in the hopes of ad­vanc­ing pro­grams more ef­fi­cient­ly, she said.