But for those drugs or vac­cines to be ex­port­ed from Cana­da, they need to be in­clud­ed in a list cre­at­ed by the Cana­di­an gov­ern­ment, known as Sched­ule 1, which is part of the coun­try’s Patent Act. 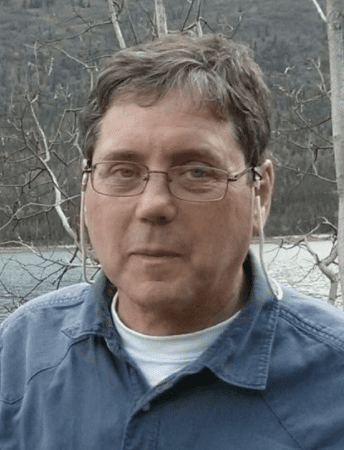 So far, Cana­da has not added Covid-19 drugs or vac­cines to that list.

A spokesper­son for the Cana­di­an gov­ern­ment’s In­no­va­tion, Sci­ence and Eco­nom­ic De­vel­op­ment pro­gram ex­plained to End­points that it’s al­so not just about adding Covid-19 vac­cines to Sched­ule 1. 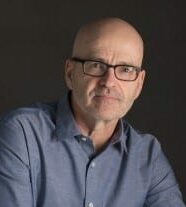 Bi­ol­yse’s EVP John Ful­ton told End­points that his com­pa­ny could re­verse en­gi­neer the J&J vac­cine from a cou­ple drops from a vial, but the com­pa­ny would need J&J’s co­op­er­a­tion to run a tri­al and it will need ad­di­tion­al gov­ern­ment funds to scale up.

“I start­ed in­quir­ing in late Feb­ru­ary 2021 and still they won’t give me an an­swer on how to start the process,” Ful­ton said via text mes­sage. “I’ve had meet­ings with close to 30 dif­fer­ent high-lev­el of­fi­cials and no straight an­swer on how to trig­ger the ad­di­tion.”

But the odds of that oc­cur­ring are low, be­cause, as Ful­ton ex­plained, it will re­quire Cana­di­an gov­ern­ment of­fi­cials to go out on a limb, and “spend the po­lit­i­cal cap­i­tal and have the courage to wade in­to the geopo­lit­i­cal storm that will en­sue when they sig­nal they sup­port the loos­en­ing of IP to vac­ci­nate LMIC [low-to-mid­dle in­come coun­tries].”

Adding Covid-19 vac­cines to Sched­ule 1 al­so would open the door for Bi­ol­yse and oth­ers to make not just J&J’s vac­cine, but Pfiz­er and Mod­er­na’s mR­NA vac­cines too, which fur­ther com­pli­cates the sit­u­a­tion.

Pfiz­er and Mod­er­na have both made clear in re­cent weeks that they are not go­ing to help any com­pa­nies try­ing to make copy­cat ver­sions of their prod­ucts, es­pe­cial­ly as they would be vy­ing for the same raw ma­te­ri­als and nec­es­sary equip­ment.

And the Cana­di­an gov­ern­ment does not seem ready to budge, at least for now.

No, ac­cord­ing to Ful­ton, ex­plain­ing that Bi­ol­yse has the req­ui­site fa­cil­i­ty now, and adding a fill line to a new site would add be­tween 18 months and two years to the en­tire process. But he al­so thinks that ob­tain­ing a com­pul­so­ry li­cense is about more than deal­ing with Covid-19 in the short term

“I think Covid will be with us for a long time, and I hate to say it, but we have the time. What’s hap­pen­ing in In­dia could hap­pen to us in Cana­da,” Ful­ton added. “If a com­pul­so­ry li­cense sys­tem can’t work now, dur­ing a world­wide pan­dem­ic, what’s it for? What’s the use?”