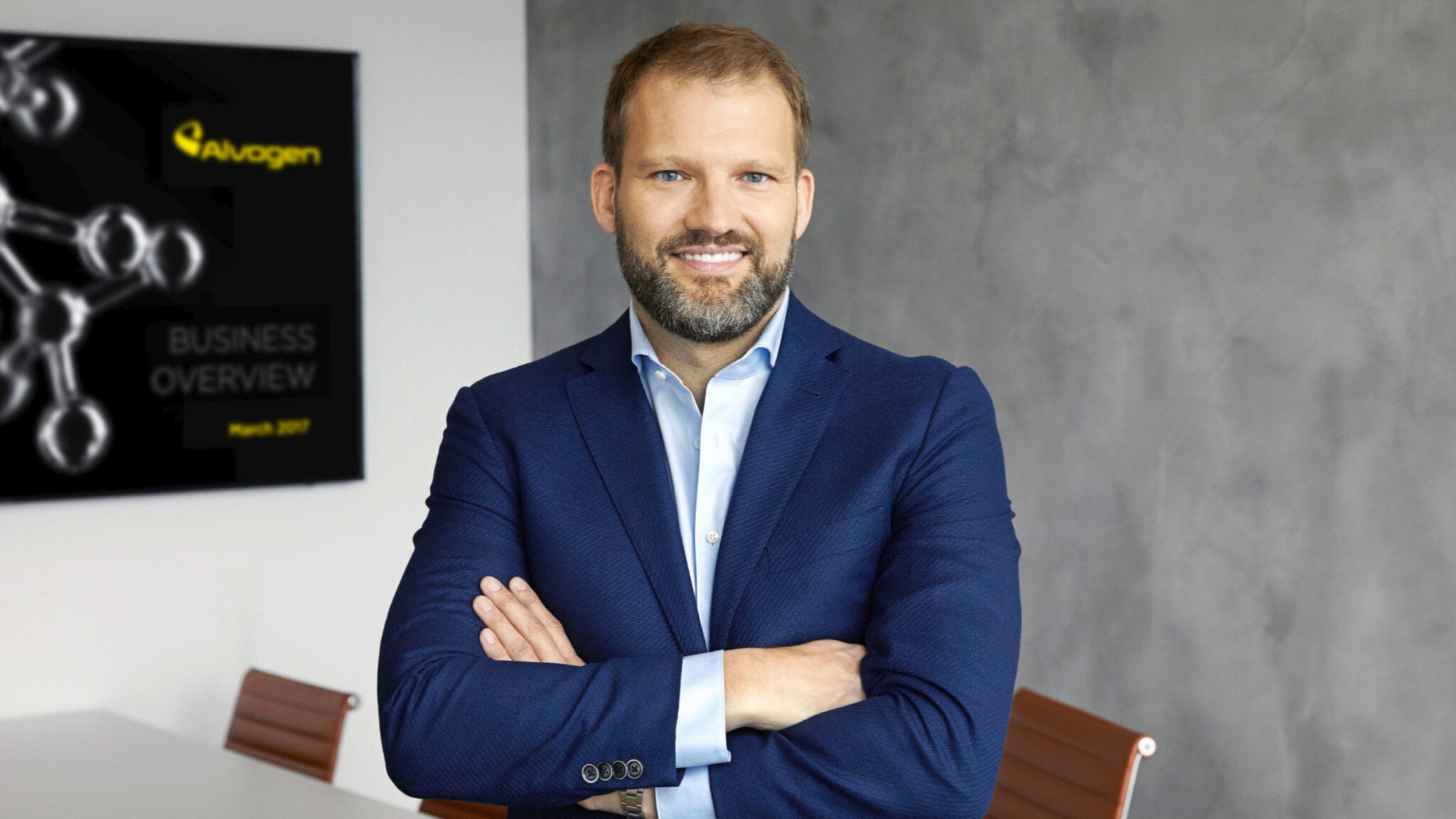 But the high­er con­cen­tra­tion ver­sion of a Hu­mi­ra biosim­i­lar may be a moot point, as BI said in a re­cent cit­i­zen pe­ti­tion to FDA that the agency has yet to weigh in on:

In Boehringer In­gel­heim’s view, these biosim­i­lar prod­ucts, in­clud­ing Cyl­te­zo, should be con­sid­ered to have the same ‘strength’ as the cor­re­spond­ing OC [orig­i­nal con­cen­tra­tion] and HC [high­er con­cen­tra­tion] ver­sions of Hu­mi­ra be­cause they con­tain the same to­tal drug con­tent per con­tain­er (e.g., 40 mg), re­gard­less of the vol­ume of ex­cip­i­ents.

What’s more, if Alvotech proves to be suc­cess­ful in de­feat­ing Ab­b­Vie in court, Ab­b­Vie CEO Rick Gon­za­lez said re­cent­ly in an earn­ings call that al­though he thinks such an out­come is doubt­ful, all of the oth­er FDA-ap­proved Hu­mi­ra biosim­i­lars would come to mar­ket too along­side Alvotech’s biosim­i­lar, po­ten­tial­ly in late 2022.

And Alvotech’s part­ners, in­clud­ing Te­va in the US and Sta­da in the EU, have li­censed prod­ucts in ex­change for mile­stone pay­ments and roy­al­ties. As of June 30,  Alvotech said it had re­ceived li­cense fee com­mit­ments of up to $1.15 bil­lion un­der these part­ner­ships, ap­prox­i­mate­ly 80% of which are still to be col­lect­ed.

“Alvotech has built a high­ly at­trac­tive plat­form with a long-term view to lead the biosim­i­lars mar­ket,” said Zaid Parde­si, man­ag­ing di­rec­tor at Oak­tree and CFO of Oak­tree Ac­qui­si­tion Corp II, which is work­ing with Alvotech on the SPAC merg­er. “The Com­pa­ny’s di­verse pipeline and unique ca­pa­bil­i­ties, in com­bi­na­tion with its world-class dis­tri­b­u­tion part­ners, set the stage for mean­ing­ful val­ue cre­ation and ac­cel­er­at­ed growth go­ing for­ward.”