In 2017, an es­ti­mat­ed 17.3 mil­lion adults in the Unit­ed States — rough­ly 7% of all US adults — had at least one ma­jor de­pres­sive episode, ac­cord­ing to the NIH. Most an­ti­de­pres­sants usu­al­ly take a few weeks to work – and half of the pa­tients fail to ful­ly re­spond. The par­ty drug (some­times re­ferred to as Kit Kat or Vi­t­a­min K) and anes­thet­ic ke­t­a­mine which can lift de­pres­sion in many pa­tients with­in hours, must be ad­min­is­tered through in­fu­sion but can have pro­found dis­so­cia­tive side-ef­fects, and pa­tients typ­i­cal­ly re­lapse af­ter treat­ment ends.

Es­ke­t­a­mine is a low-dose, nasal-spray for­mu­la­tion of ke­t­a­mine — but due to its side-ef­fect pro­file, the J&J treat­ment is de­signed to be ad­min­is­tered in the pres­ence of a health­care prac­ti­tion­er.  It was ap­proved on the ba­sis of five piv­otal Phase III stud­ies in pa­tients with treat­ment-re­sis­tant de­pres­sion.

ICER con­duct­ed its analy­ses us­ing two mea­sures: 1) QALYs, or qual­i­ty-ad­just­ed life-years, a mea­sure of the state of health of a per­son or group in which the ben­e­fits — in terms of length of life — are ad­just­ed to re­flect the qual­i­ty of life. Es­sen­tial­ly, one QALY is equal to one year of life in per­fect health. 2) Life years gained (LYG), which ex­press­es the ad­di­tion­al num­ber of years of life that a per­son lives as a re­sult of re­ceiv­ing treat­ment. 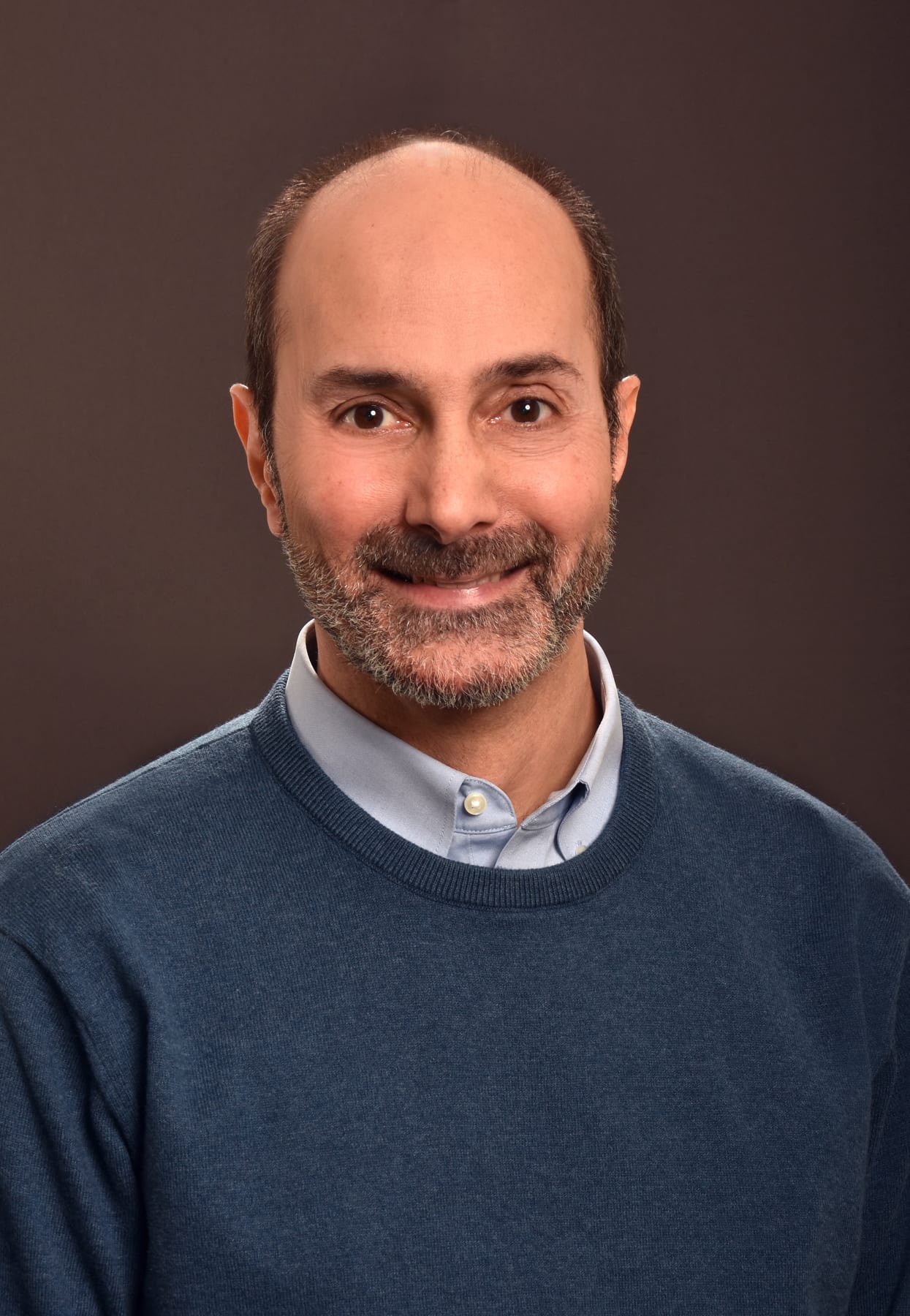 “Es­ke­t­a­mine shows some ben­e­fits for such pa­tients and pro­vides an FDA-ap­proved treat­ment for TRD that may be cov­ered by pay­ers; how­ev­er, it is con­cern­ing to have an over­priced ther­a­py where there is such need for treat­ment. Ad­di­tion­al­ly, the sim­i­lar­i­ty of ke­t­a­mine to es­ke­t­a­mine rais­es is­sues for all stake­hold­ers about how to con­sid­er off-la­bel pre­scrip­tion and cov­er­age of a treat­ment that has not been as well stud­ied but is be­ing in­creas­ing­ly used for TRD,” said ICER’s CMO David Rind in a state­ment.

The ICER re­port was pub­lished on Thurs­day hav­ing in­cor­po­rat­ed the feed­back from pa­tient groups, clin­i­cians, drug man­u­fac­tur­ers, and oth­er stake­hold­ers to the draft ver­sion orig­i­nal­ly un­veiled in March. A fi­nal re­port is ex­pect­ed to be pub­lished in June, fol­low­ing a vote lat­er this month.

J&J dis­agrees with this re­port, a Janssen spokesper­son told End­points News. “It un­der­es­ti­mates the proven short- and long-term ben­e­fits that this treat­ment…brings to TRD pa­tients in need. The in­ac­cu­rate as­sump­tions in the draft re­port re­lat­ed to the pos­i­tive ben­e­fit risk pro­file of Spra­va­to and the com­par­i­son be­tween this FDA ap­proved treat­ment and ke­t­a­mine, a treat­ment be­ing used off-la­bel that has not been ad­e­quate­ly stud­ied and is viewed as ex­per­i­men­tal for TRD, are reck­less.”