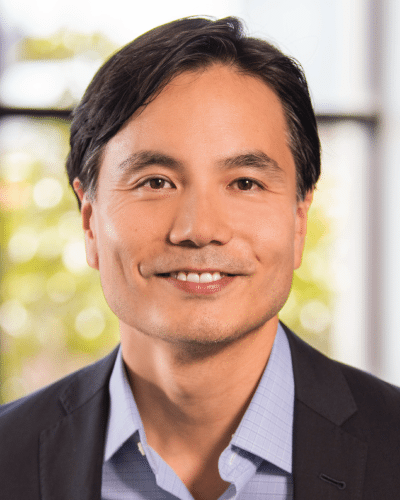 Pri­or to the IPO, he’s amassed $140 mil­lion in two fi­nanc­ing rounds from some of the biggest in­vestor names, in­clud­ing Cel­gene, No­var­tis and Roche as well as 6 Di­men­sions, Per­cep­tive, BVF, Nex­tech, GV and WuXi Health­care Ven­tures. 5AM and Canaan held the biggest chunks of stock.

Case in point: Per­son­alis, is seek­ing $115 mil­lion on the promise of the genome se­quenc­ing tech it sells to phar­mas (in­clud­ing Mer­ck and Pfiz­er), biotechs, uni­ver­si­ties and oth­er med­ical re­search in­sti­tutes.

Its Im­munoID NeXT plat­form, Per­son­alis says, is “the first tech­nol­o­gy to en­able com­pre­hen­sive analy­sis of both a tu­mor and its im­mune mi­croen­vi­ron­ment from a sin­gle sam­ple and pro­vides util­i­ty across im­muno-on­col­o­gy, tar­get­ed, and per­son­al­ized ther­a­pies.” And that’s one of sev­er­al prod­ucts it plans to com­mer­cial­ize lat­er this year.

The pro­ceeds will fund every­thing from R&D and in­fra­struc­ture to hir­ing and mar­ket­ing, the com­pa­ny wrote in an SEC fil­ing. Light­speed Ven­ture Part­ners and Abing­worth Bioven­tures V each con­trol a quar­ter of the shares.