When Mark Chee co-found­ed Il­lu­mi­na in 1998, the ge­nomics field was just heat­ing up. It had been three years since the first bac­teri­um genome was se­quenced, but the Hu­man Genome Pro­ject was still years away from com­ple­tion. That space has since erupt­ed, and now Chee is on to what re­searchers think is the next big thing: pro­teomics. 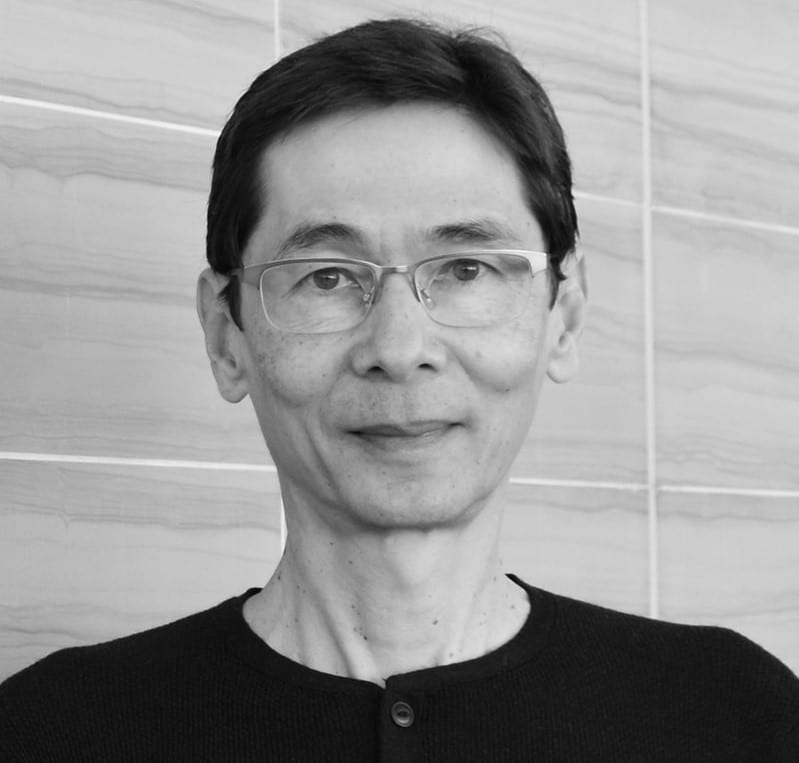 The plat­form com­pa­ny joins a hand­ful of oth­er biotechs — in­clud­ing So­ma­Log­ic and Seer, which reeled in a $55 mil­lion round back in Ju­ly — work­ing on the pro­teome. For decades, sci­en­tists tossed around the idea that in­stead of look­ing at DNA or RNA to un­der­stand the body and its dis­or­ders, you could look at the pro­teins made by ge­net­ic code, which in most cas­es, ul­ti­mate­ly do the dam­age. 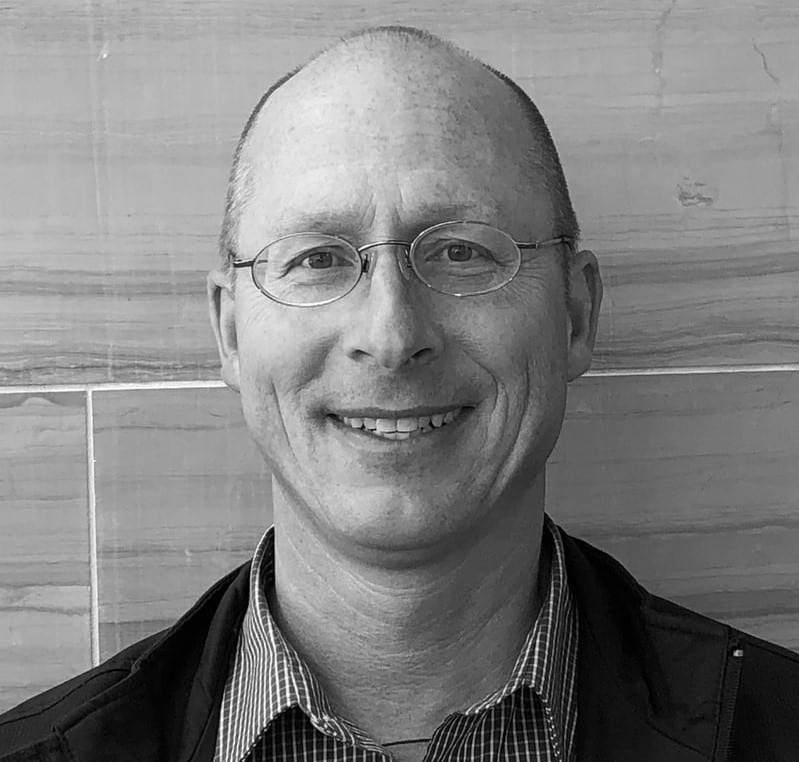 As promis­ing as it sounds, it’s no sim­ple feat: While DNA has four let­ters and bonds in very spe­cif­ic ways and struc­tures, pro­teins are formed from up to 20 amino acids and can bond in a count­less num­ber of ways, and then change af­ter their cre­ation in­to a va­ri­ety of states de­pend­ing on what bonds to them. There’s al­so the chal­lenge that DNA and RNA can be repli­cat­ed and am­pli­fied in a lab while pro­teins can’t.