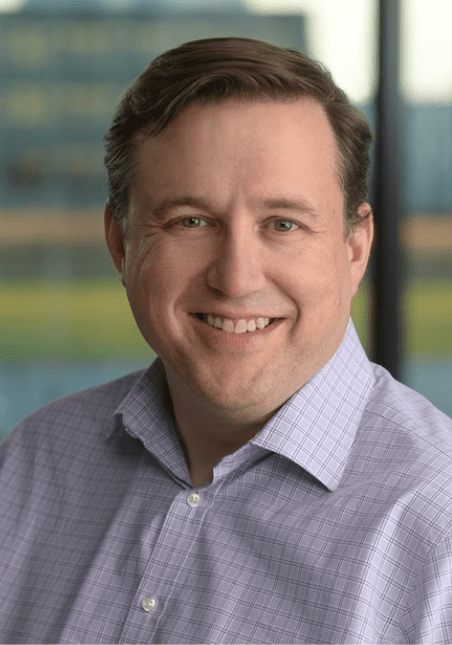 It was great get­ting back to a live ES­MO con­fer­ence/we­bi­nar in Paris fol­lowed by a live pop-up event for the End­points 11 in Boston. We’re stay­ing on the road in Oc­to­ber with our re­turn for a live/stream­ing EU­BIO22 in Lon­don. 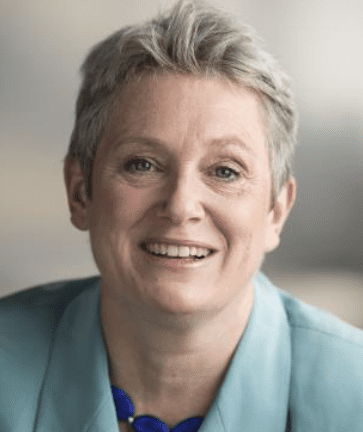 Sil­i­con Val­ley Bank’s Nooman Haque and I are once again jump­ing back in­to the thick of it with a slate of vir­tu­al and live events on Oc­to­ber 12. I’ll get the ball rolling with a vir­tu­al fire­side chat with No­vo Nordisk R&D chief Mar­cus Schindler, cov­er­ing their pipeline plans and BD work.

Af­ter that I’ve teed up two we­bi­na­rs on mR­NA re­search — with some of the top ex­perts in Eu­rope — and the on­col­o­gy scene, build­ing bet­ter CARs in Eu­rope. 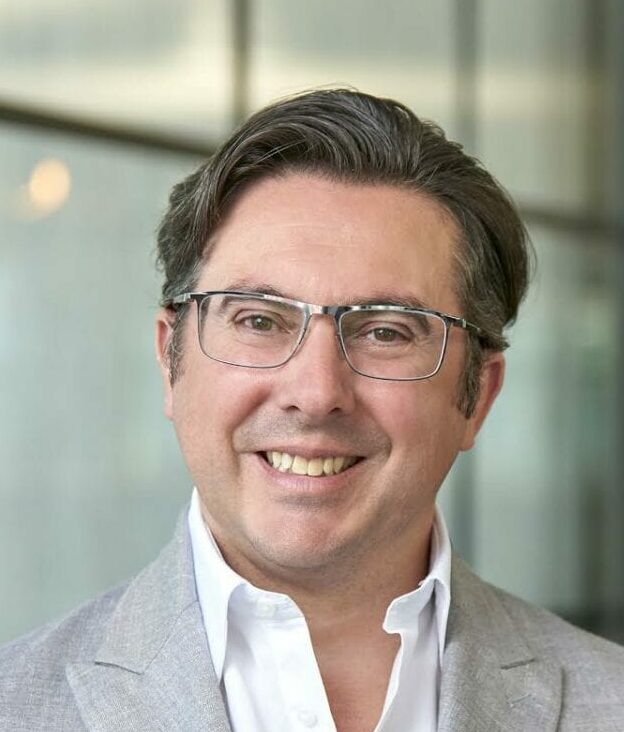 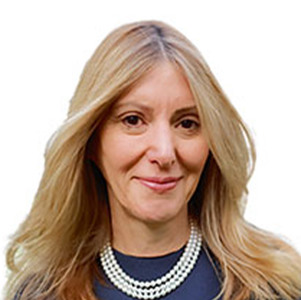 You can re­view the full sched­ule and buy tick­ets here and re­view every­thing we have planned. It will be a packed day. I hope to see you there. It’s been sev­er­al years now since I’ve had a chance to meet peo­ple in the Gold­en Tri­an­gle. I’m very much look­ing for­ward to it.