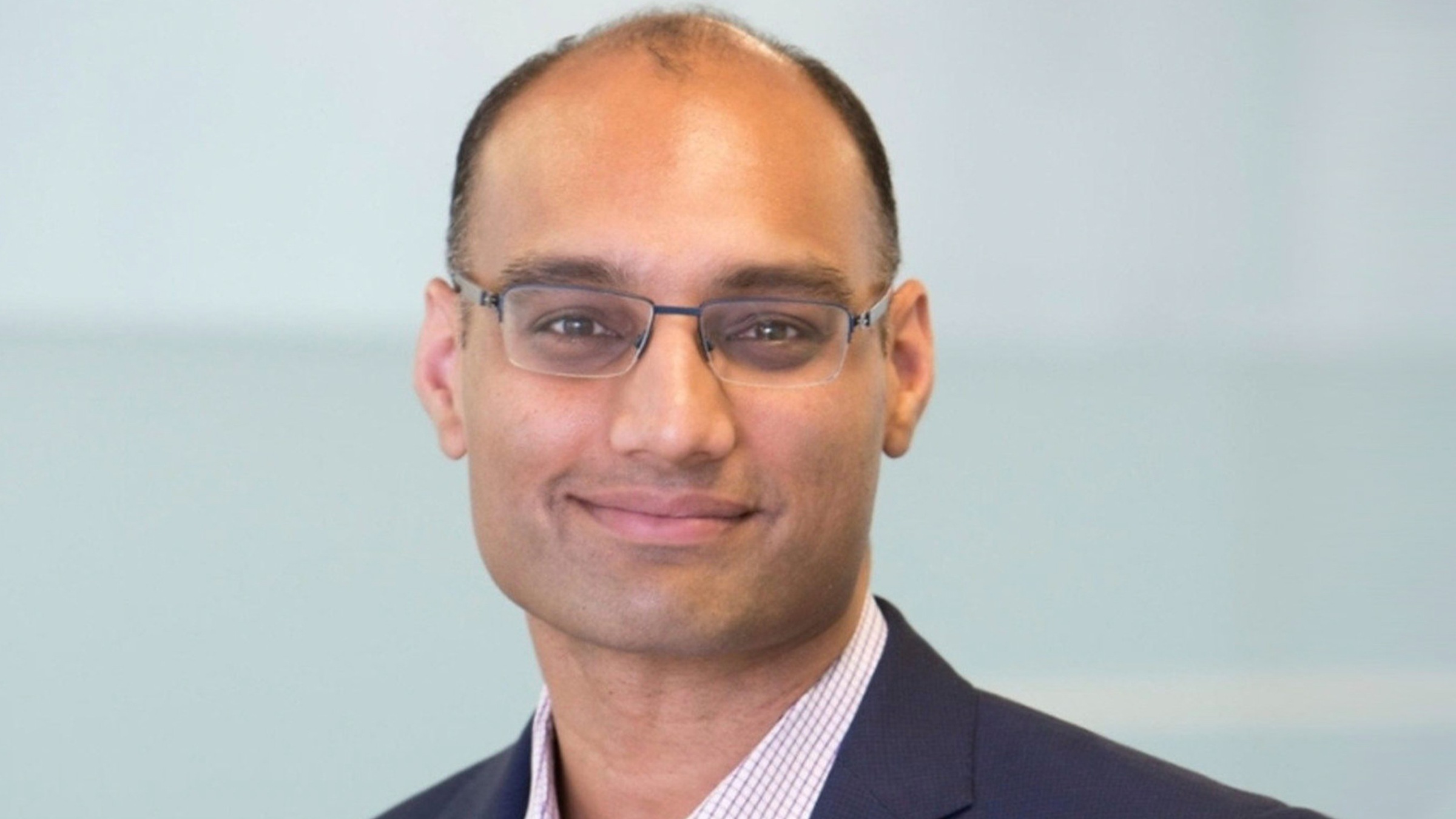 Imara will em­ploy just six peo­ple by the end of this quar­ter as 83% of the staff has been shown the ex­it fol­low­ing the biotech’s Phase IIb flops ear­li­er this month.

The com­pa­ny will like­ly have to find a buy­er or shut down. Imara’s main goal and like­ly on­ly pri­or­i­ty at this point — af­ter end­ing work on its sick­le cell dis­ease and be­ta-tha­lassemia drug — is un­der­go­ing a “com­pre­hen­sive as­sess­ment of its strate­gic op­tions to max­i­mize share­hold­er val­ue.”

The Boston biotech had pinned its hopes on IMR-687, al­so known as tovi­non­trine, but those am­bi­tions hit a brick wall ear­li­er this month when the com­pa­ny said the drug did not de­liv­er as ex­pect­ed in the two blood dis­or­ders. The drug, a PDE9 in­hibitor in-li­censed from Lund­beck, was al­so on tap for a Phase II study this quar­ter as a treat­ment for heart fail­ure with pre­served ejec­tion frac­tion. But that study was al­so axed.

Imara’s tale fol­lows the fate of too many oth­er biotechs and phar­mas this year that have had to con­duct lay­offs be­cause of tri­al dis­as­ters, a bear mar­ket and a host of oth­er rea­sons. Some com­pa­nies have near­ly com­plete­ly elim­i­nat­ed their work­forces, and at least two have shut down op­er­a­tions in re­cent weeks, in­clud­ing Flag­ship-in­cu­bat­ed Kalei­do Bio­sciences.