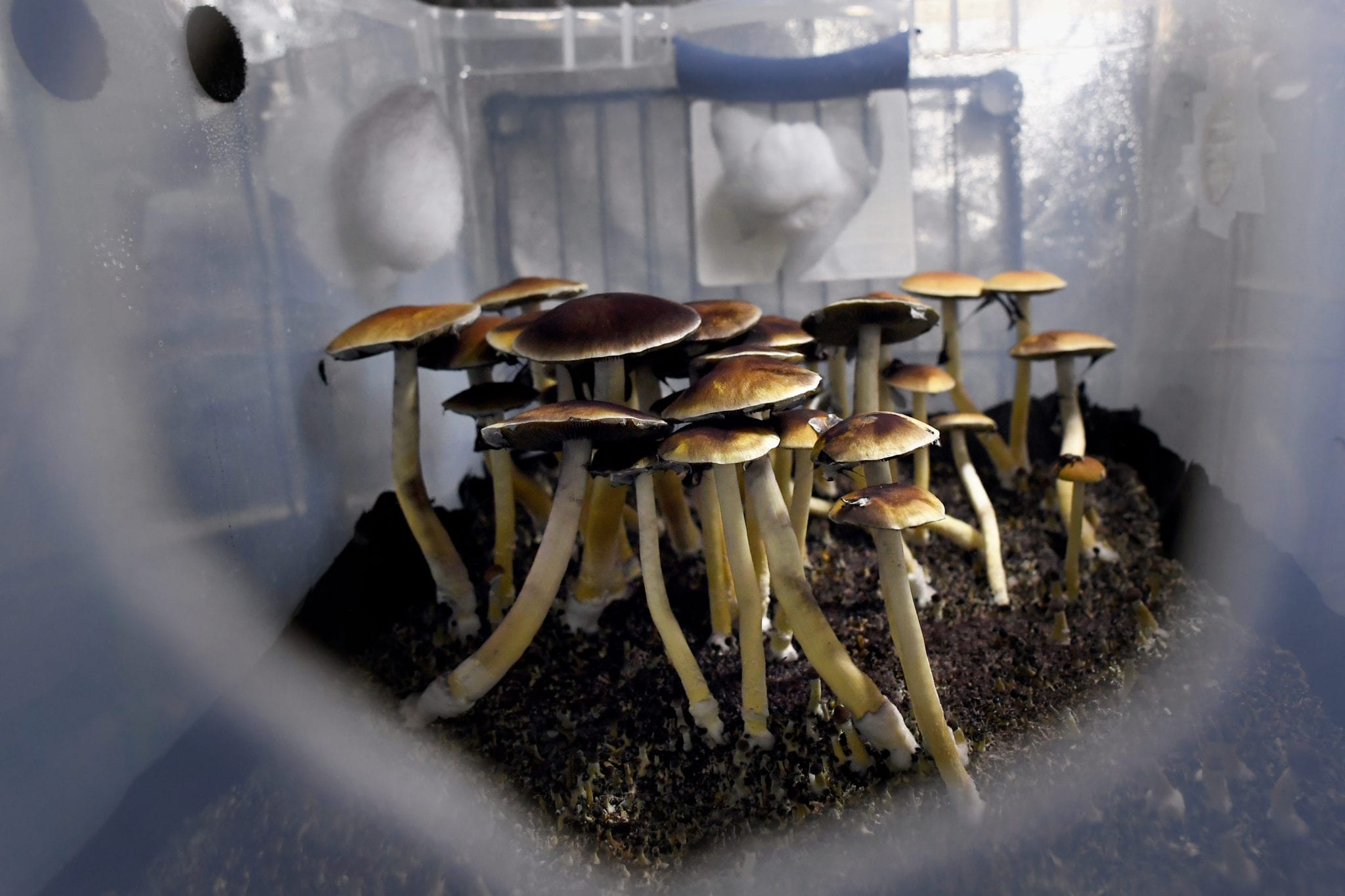 On Wednes­day, the start­up said its man-made ver­sion of the chem­i­cal — which is il­le­gal across ge­o­gra­phies in its nat­ur­al fun­gi form — had been well-tol­er­at­ed in an ear­ly-stage, place­bo-con­trolled tri­al in 89 healthy vol­un­teers.

Al­though pre­vi­ous re­search sup­ports the use of psilo­cy­bin in re­liev­ing symp­toms of de­pres­sion, small­er stud­ies are not al­ways place­bo-con­trolled. The tri­al test­ing the COM­PASS com­pound is the largest con­trolled study of psilo­cy­bin to date, said the study’s lead in­ves­ti­ga­tor, James Ruck­er of King’s Col­lege Lon­don’s In­sti­tute of Psy­chi­a­try, Psy­chol­o­gy & Neu­ro­science, in a state­ment.

Ex­ist­ing an­ti­de­pres­sants typ­i­cal­ly come in a pill form, and take weeks to kick in. J&J’s phar­ma­ceu­ti­cal con­coc­tion of ke­t­a­mine — the no­to­ri­ous par­ty drug that is al­so a horse and cat tran­quil­iz­er — was ap­proved ear­li­er this year, comes in the form of a nasal spray.

In the COM­PASS tri­al, vol­un­teers were ran­dom­ized to re­ceive a 10 mg or 25 mg dose of the syn­the­sized chem­i­cal (en­cap­su­lat­ed in a pill) or giv­en place­bo. Once dosed, vol­un­teers were giv­en in­di­vid­ual sup­port from ther­a­pists in groups of six in ses­sions that last­ed up to six hours.

“Some­times that can be a lit­tle bit fright­en­ing or a lit­tle bit in­tense and the ther­a­pist is just there to hold your hand if that’s what’s re­quired and just pro­vide some sup­port or just to kind of say it’s all right, I’m here.”

COM­PASS is al­so con­duct­ing a Phase II tri­al test­ing its psilo­cy­bin com­pound in 216 pa­tients with treat­ment-re­sis­tant de­pres­sion across sites in North Amer­i­ca and Eu­rope. The com­pa­ny ex­pects to re­port da­ta from this study, which does not in­clude a place­bo arm, by ear­ly 2021.

Psilo­cy­bin is a sub­stance that in most re­gions is clas­si­fied as hav­ing no med­i­c­i­nal val­ue, falling in the same cat­e­go­ry as chem­i­cals such as LSD.

“At the mo­ment…we can use it but there’s an aw­ful lot of pa­per­work and we have to get li­cens­es for each of the coun­tries that we’re work­ing on do­ing the clin­i­cal tri­al,” Che­ung said, not­ing that the com­pa­ny has raised £28 mil­lion so far to in­ves­ti­gate the drug.