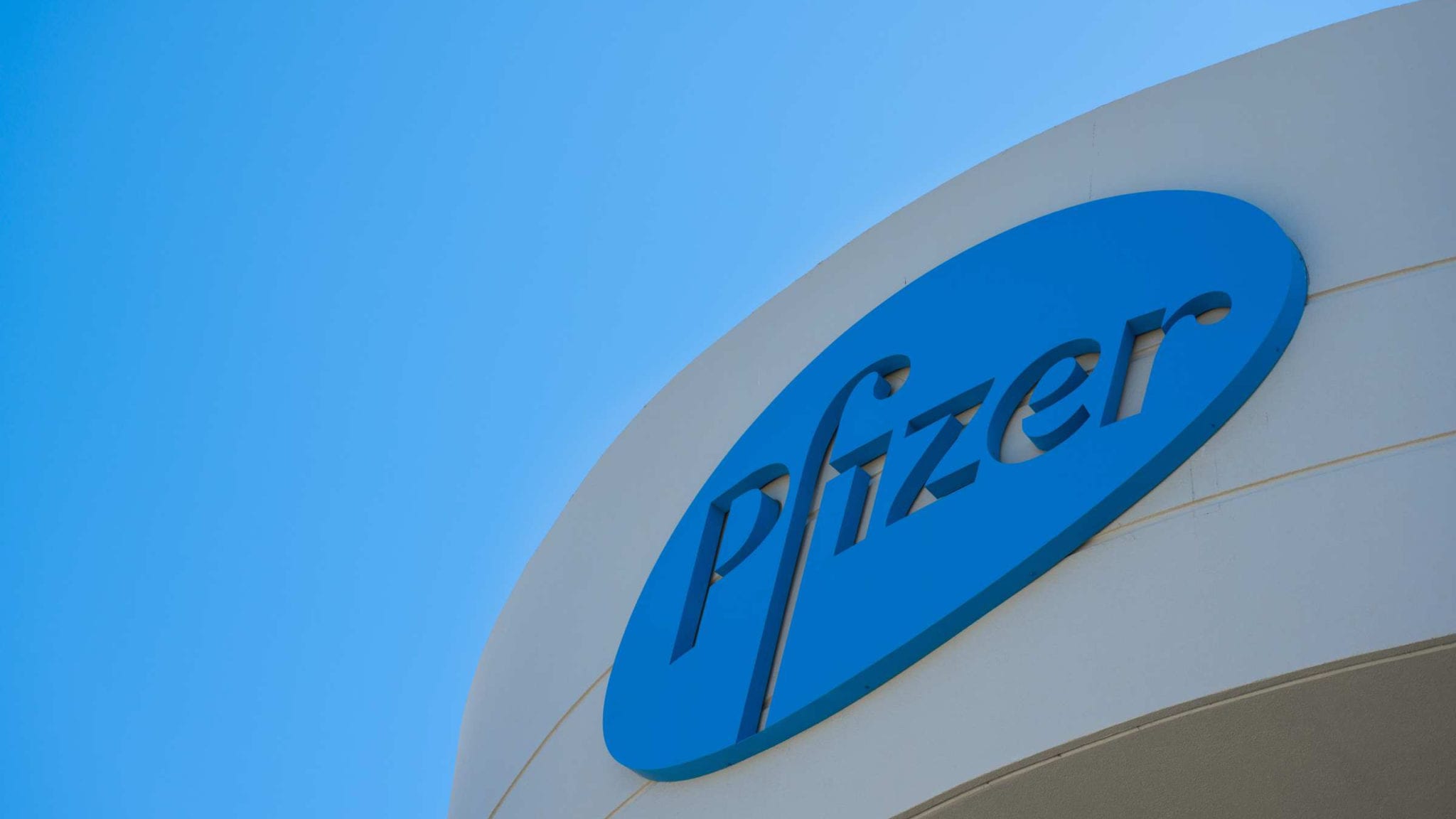 On Mon­day, Pfiz­er and part­ner Astel­las an­nounced Xtan­di had scored FDA ap­proval in pa­tients with metasta­t­ic cas­tra­tion (or hor­mone)-sen­si­tive prostate can­cer (mC­SPC). It’s a form of prostate can­cer that has spread to oth­er parts of the body but still re­sponds to a med­ical or sur­gi­cal treat­ment that low­ers testos­terone — af­fect­ing rough­ly 40,000 men in the Unit­ed States cur­rent­ly. Xtan­di is now the on­ly oral FDA-ap­proved ther­a­py in three dis­tinct types of ad­vanced prostate can­cer, the com­pa­nies said.

Ear­li­er this year, Bay­er and Finnish part­ner Ori­on’s AR in­hibitor Nube­qa was ap­proved for pa­tients with cas­tra­tion-re­sis­tant prostate can­cer that has not spread to oth­er parts of the body (nm­CR­PC). Mean­while, PARP and PD-(L)1 agents are al­so be­ing test­ed for use in prostate can­cer.