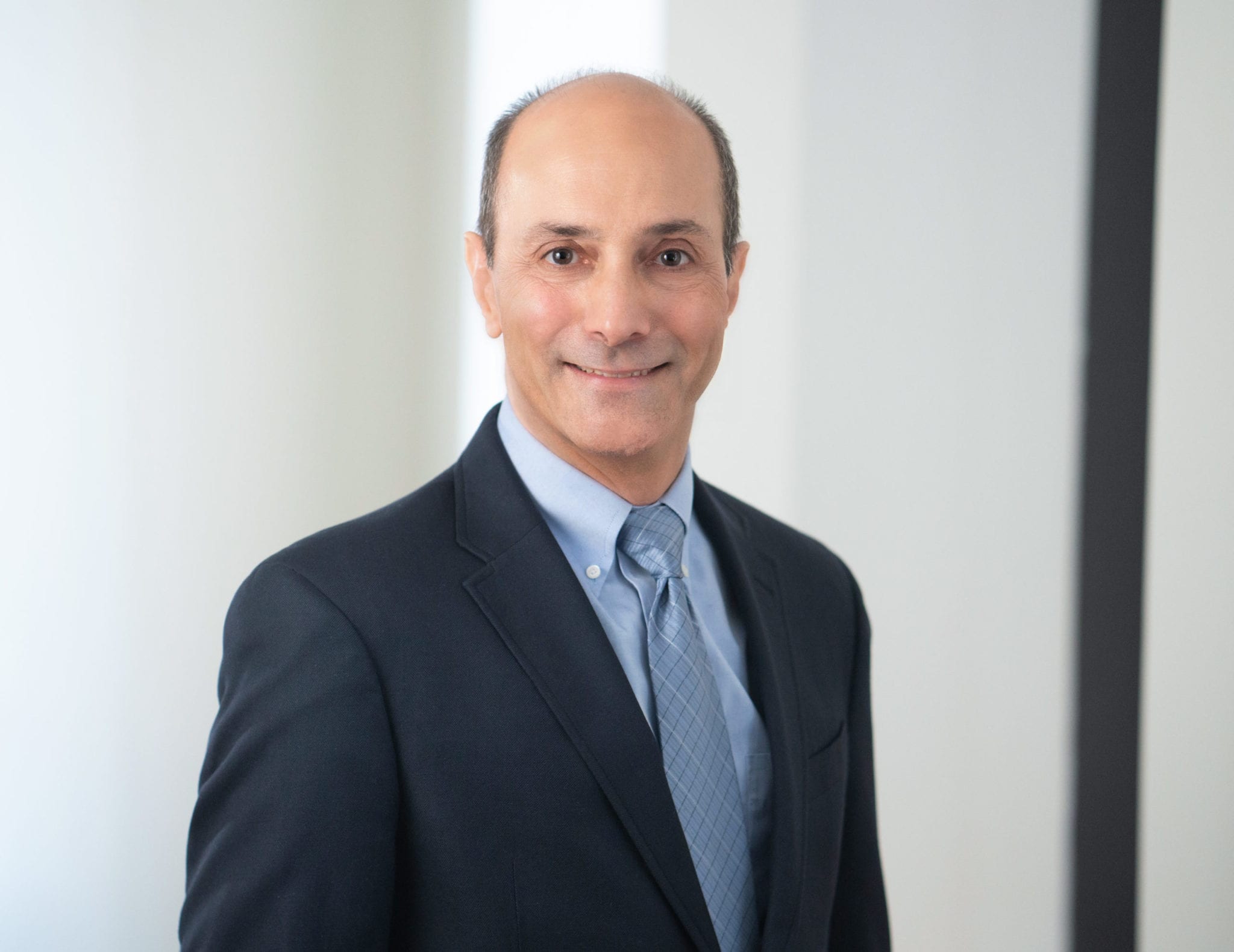 On Tues­day, how­ev­er, ICER’s chief med­ical of­fi­cer David Rind said the in­sti­tute had worked with Al­ler­gan and found that ad­di­tion­al “high qual­i­ty” ev­i­dence sup­port­ing the use of ubro­gepant, and by ex­ten­sion rimegepant, led to a “near dou­bling” of ICER’s health-ben­e­fit price bench­mark.

Bio­haven chief Vlad Coric said he felt vin­di­cat­ed by the de­ci­sion, in an emailed state­ment to End­points News. “It is un­usu­al to see such a re­ver­sal from ICER, but we be­lieve we speak on be­half of clin­i­cians and pa­tients when we say they got it right.”

For mi­graine, pa­tients are large­ly treat­ed with a host of drugs in­clud­ing a class of drugs called trip­tans (which con­strict blood ves­sels and are there­fore risky in pa­tients with CV dis­ease), an­ti-de­pres­sants and hy­per­ten­sion med­i­cines.

Al­though the ev­i­dence showed the tri­fec­ta of acute ther­a­pies did con­fer ben­e­fit over no treat­ment, it was not enough to sup­port the find­ing of su­pe­ri­or net health ben­e­fits in com­par­i­son to trip­tans, the pan­elists said. How­ev­er, when tak­ing in­to ac­count the ther­a­pies’ oth­er ben­e­fits and con­tex­tu­al con­sid­er­a­tions, the re­view­ers agreed the three drugs will al­low for the suc­cess­ful treat­ment of many pa­tients for whom oth­er treat­ments have failed.

ICER’s health-ben­e­fit price bench­marks re­flect a list price range — net of any dis­counts and re­bates — that align fair­ly with a treat­ment’s added ben­e­fits for pa­tients over their life­time, the in­sti­tute con­tends, say­ing that the ranges re­flect com­mon­ly cit­ed cost-ef­fec­tive­ness thresh­olds be­tween $100,000 and $150,000 per Qual­i­ty-Ad­just­ed Life Year (QALY) gained. (QALYs are a mea­sure of the state of health of a per­son or group in which the ben­e­fits — in terms of length of life — are ad­just­ed to re­flect the qual­i­ty of life.)