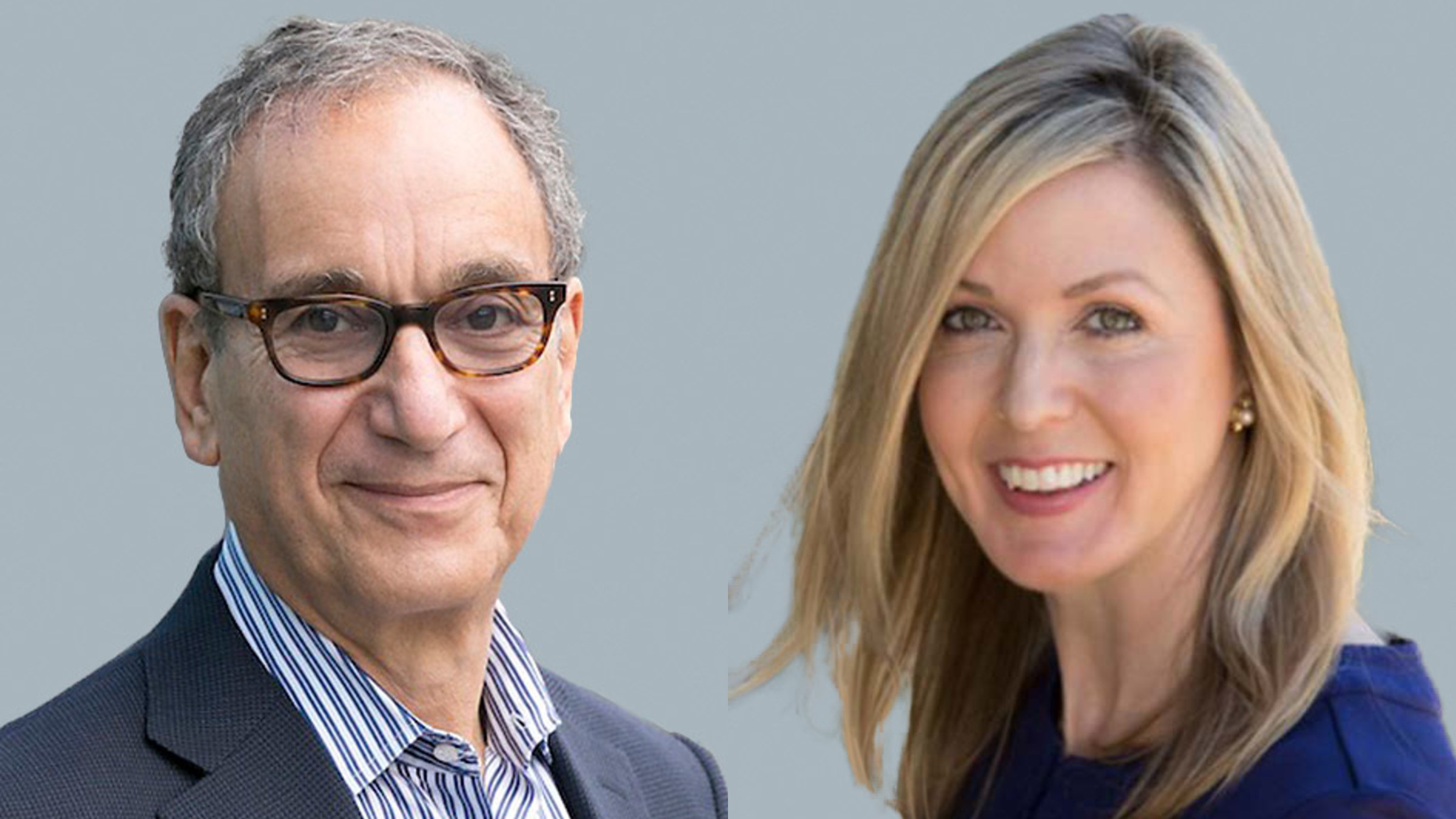 In post-Covid life, Vir looks to stomp out in­fluen­za in up to $1B BAR­DA con­tract that boosts GSK-al­lied mAb

With its Covid-19 mon­o­clon­al an­ti­body side­lined in the US since April and plans for full ap­proval no longer in the cards, Vir Biotech­nol­o­gy is putting more eggs in­to the in­fluen­za bas­ket with a hefty-sized con­tract from the fed­er­al gov­ern­ment.

A cap­i­tal in­fu­sion will bankroll a US-on­ly Phase II test­ing Vir’s mAb as a pre-ex­po­sure pro­phy­lax­is to safe­guard against sea­son­al and pan­dem­ic flu. The safe­ty, ef­fi­ca­cy and tol­er­a­bil­i­ty tri­al will kick off lat­er this fall and read out ini­tial da­ta around next sum­mer.

HHS’ BAR­DA has in­ject­ed $55 mil­lion in­to the San Fran­cis­co biotech’s as­set, dubbed VIR-2482, and could dole out a to­tal of $1 bil­lion across that pro­gram and oth­ers, Vir said Tues­day morn­ing.

“This con­ver­sa­tion start­ed sev­er­al years ago and has gone through a cou­ple gen­er­a­tions. Covid, in the mid­dle, slowed every­body down in terms of think­ing about oth­er av­enues of pre­pared­ness that we need to be ready for,” Bolyn Hub­by, Vir’s chief cor­po­rate af­fairs of­fi­cer, told End­points News in a pre­view of the deal, “and so re­al­ly ex­cit­ed to see BAR­DA come back around as soon as Covid start­ed get­ting more un­der con­trol and add an­ti­bod­ies for pro­phy­lax­is to their agen­da, and this is one of the first awards in that space.”

Through a 2021 tie-up, Vir’s sotro­vimab part­ner, GSK, can buy the keys to ex­clu­sive­ly test the mAb in Phase III and com­mer­cial­ize the drug, should it win ap­proval. The mAb was ini­tial­ly con­ceived in Vir’s Bellinzona, Switzer­land labs, Hub­by said. The on­go­ing work is a col­lab­o­ra­tion among the Swiss, Port­land, St. Louis and San Fran­cis­co teams.

Vir thinks the sin­gle-dose flu-fight­ing tool might last the en­tire flu sea­son and drum up bet­ter pro­tec­tion than cur­rent vac­cines, which need buy-in from an in­di­vid­ual’s im­mune sys­tem to form the an­ti­bod­ies.

Else­where in the pipeline, Vir is in the midst of clin­i­cal stud­ies of po­ten­tial HBV treat­ments with the help of Al­ny­lam, Brii Bio­sciences and Gilead. The biotech, which last month cel­e­brat­ed the open­ing of its St. Louis re­search cam­pus, is in the pre­clin­i­cal stages on an HDV treat­ment. With the help of the Bill & Melin­da Gates Foun­da­tion, Vir is al­so in­ves­ti­gat­ing a T cell vac­cine for HIV, cur­rent­ly in Phase I.

In post-Covid life, Vir looks to stomp out in­fluen­za in up to $1B BAR­DA con­tract that boosts GSK-al­lied mAb