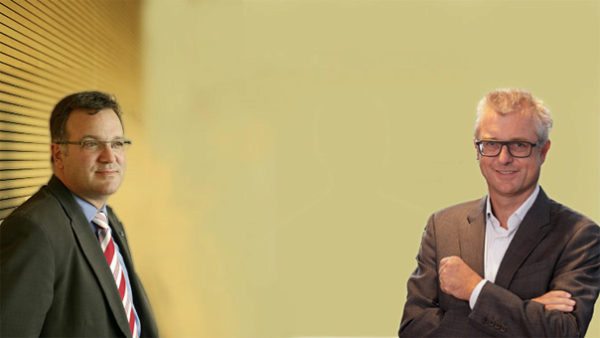 Moeller is tak­ing all the R&D reins as the com­pa­ny looks to boost its phar­ma work while strug­gling to com­plete a com­plex buy­out of Mon­san­to. Just a week ago Bay­er ex­e­cut­ed a $1.1 bil­lion-plus dis­cov­ery deal with Japan-based Pep­tiDream, which fol­lowed a high-pro­file, $1.55 bil­lion part­ner­ship with Loxo on its late-stage can­cer drug pipeline. 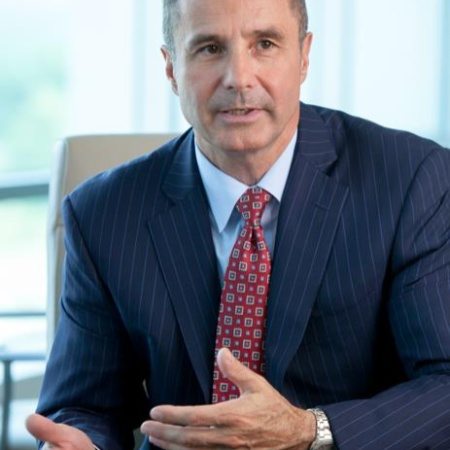