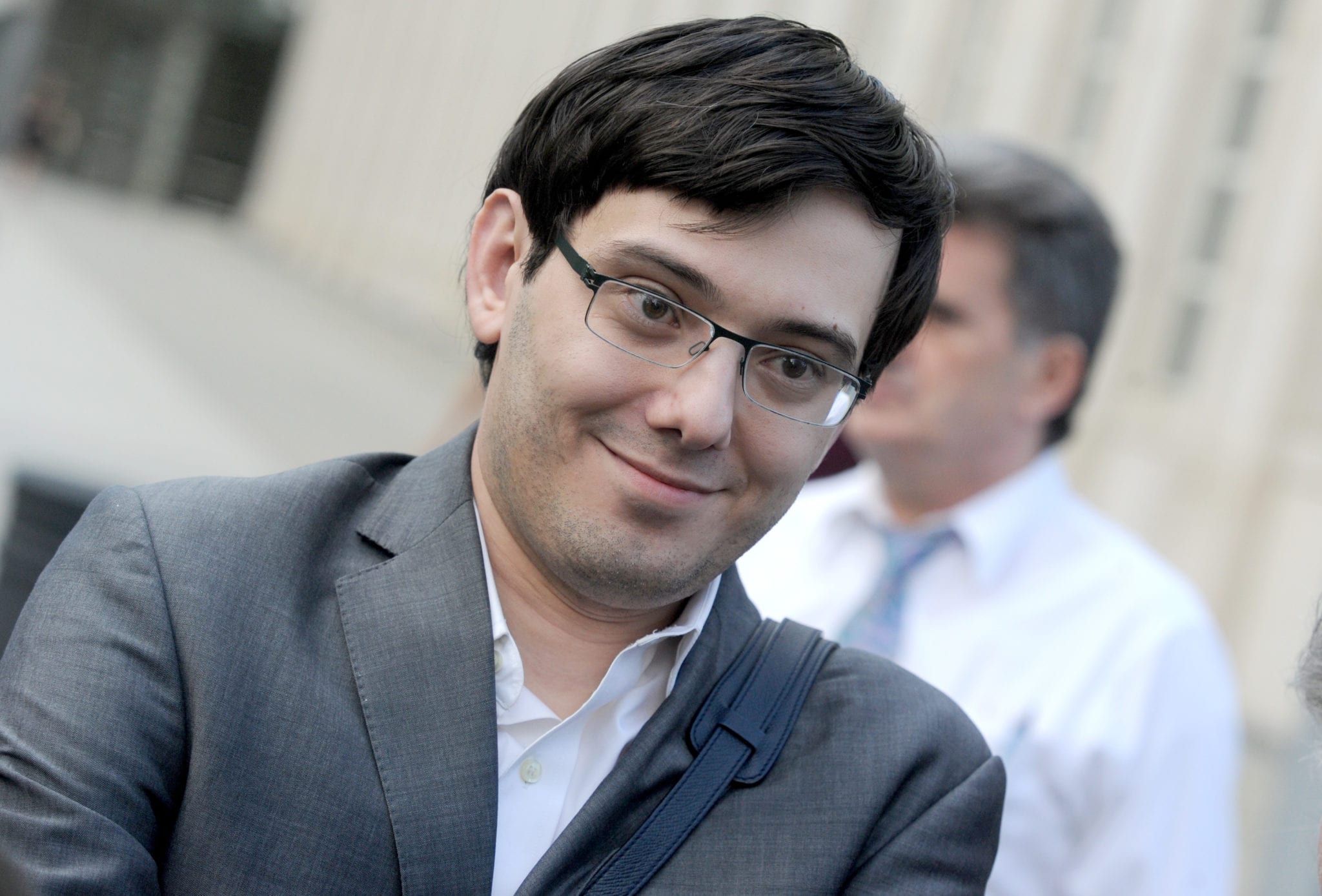 Shkre­li and his lawyers large­ly ob­ject­ed to the scope of the ban, ar­gu­ing it was too vague and bur­den­some. The lat­est opin­ion Fri­day, how­ev­er, es­sen­tial­ly pre­vents Shkre­li from mak­ing any pub­lic state­ments about the phar­ma in­dus­try at all.

In his ap­peal, Shkre­li said the life­time ban vi­o­lat­ed his First Amend­ment right to free speech and his Fifth Amend­ment rights in forc­ing him to sell his shares in Phoenixus AG, the par­ent com­pa­ny of Vy­era Phar­ma­ceu­ti­cals. He went fur­ther, say­ing the ban as pre­vi­ous­ly writ­ten did not say whether or not he could take a job at an aca­d­e­m­ic in­sti­tu­tion work­ing with bio­phar­mas.

Judge Denise Cote of New York’s South­ern Dis­trict re­ject­ed those claims, writ­ing in no un­cer­tain terms that any state­ment Shkre­li makes about the phar­ma in­dus­try can be con­sid­ered an at­tempt to im­prop­er­ly in­flu­ence it, should a “rea­son­able per­son” deem it has that ef­fect.

“While First Amend­ment rights de­serve of great pro­tec­tion, Shkre­li’s vi­o­la­tions of the an­titrust laws have lost for him the right to speak pub­licly about the phar­ma­ceu­ti­cal in­dus­try when such speech is ut­tered to in­flu­ence the man­age­ment or busi­ness of a Phar­ma­ceu­ti­cal Com­pa­ny,” Cote wrote in her 10-page opin­ion.

Among the pro­vi­sions that were clar­i­fied: Shkre­li can­not speak with friends who work at a phar­ma com­pa­ny and can­not write blog posts com­ment­ing on the phar­ma in­dus­try.

Shkre­li must al­so still pay back the $64.6 mil­lion as or­dered in last month’s rul­ing.