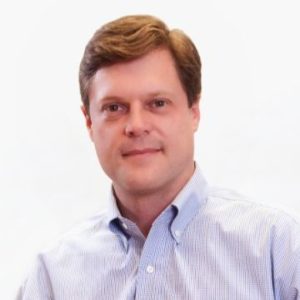 The col­lab­o­ra­tion gives In­cyte the lead on CB-1158, a ther­a­py de­signed to in­hib­it arginase, an en­zyme that reins in T-cell and nat­ur­al killer cell ac­ti­va­tion in tu­mors. The plan is to test it as a monother­a­py but al­so in com­bi­na­tion with im­muno-on­col­o­gy drugs – in par­tic­u­lar an an­ti-PD-1 ther­a­py – to test its po­ten­tial for fu­ture com­bos.

In­cyte is pay­ing $45 mil­lion up­front and $8 mil­lion for eq­ui­ty in Calithera. In­cyte is al­so tak­ing the lead on the de­vel­op­ment work, cov­er­ing 70% of the costs. And there are plen­ty of biobucks packed in­to the deal as well, with $430 mil­lion in mile­stones.

The news pushed Calithera’s shares up 50% this morn­ing.

For In­cyte, the deal comes af­ter an­oth­er promis­ing glimpse of its da­ta from a com­bi­na­tion of their IDO1 drug epaca­do­stat with Mer­ck’s PD-1 check­point ther­a­py Keytru­da, which is now in a piv­otal tri­al. In­cyte al­so struck a deal, with $200 mil­lion up­front, with Merus last De­cem­ber for its bis­pe­cif­ic an­ti­body tech. And the biotech seems in­tent on find­ing new ways to im­prove on com­bi­na­tions drugs as it pur­sues a key ap­proval for its lead ther­a­py.