The FDA has giv­en In­di­v­ior the OK to sell its month­ly in­jectable ver­sion of Sub­ox­one, shoring up the com­pa­ny’s ten­u­ous hold on the opi­oid ad­dic­tion mar­ket as com­pe­ti­tion looms near.

The drug, to be mar­ket­ed as Sublo­cade (RBP-6000), is a month­ly in­jec­tion of buprenor­phine, which con­tains a mild opi­oid to help stymie with­draw­al for ad­dicts quit­ting opi­oid use. The med­i­cine is meant to be used as part of a treat­ment plan that in­cludes coun­sel­ing and psy­choso­cial sup­port.

The news doesn’t come as a sur­prise. Con­sid­er­ing the grow­ing ad­dic­tion to opi­oid-based painkillers and hero­in in the US, the FDA’s ad­vi­so­ry com­mit­tee made a strong rec­om­men­da­tion to ap­prove the drug ear­li­er this month. And ri­vals will be well re­ceived at the FDA. 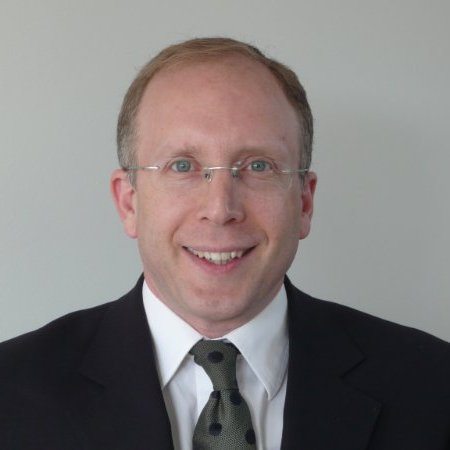 In­di­v­ior’s film ver­sion of this drug, which is dis­solved un­der the tongue or in­side the cheek, has been the mar­ket leader in this field for the past two decades. But the com­pa­ny’s grip on the mar­ket was com­pro­mised when gener­ics and oth­er com­peti­tors be­gan to creep on­to the scene. In Sep­tem­ber the com­pa­ny warned in­vestors that a US court rul­ing that cleared the way for a gener­ic ri­val had “sig­nif­i­cant­ly in­creased” the risk of new com­peti­tors. In a press re­lease back in Sep­tem­ber, In­di­v­ior said it could lose up to 80% of its mar­ket share “with­in a mat­ter of months” thanks to the new com­pe­ti­tion.