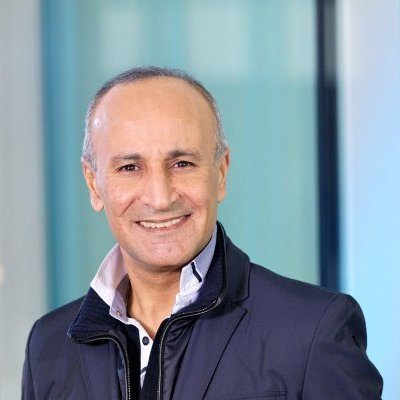 France’s In­nate Phar­ma has re­cruit­ed As­traZeneca’s top can­cer spe­cial­ist to its helm. Mond­her Mahjoubi, who’s been the ther­a­peu­tic area head of on­col­o­gy, glob­al prod­uct and port­fo­lio strat­e­gy at As­traZeneca, is tak­ing over from Hervé Brail­ly, who be­comes chair­man of the su­per­vi­so­ry board.

Mahjoubi had ear­li­er worked as SVP of glob­al prod­uct strat­e­gy – on­col­o­gy for Genen­tech, which gained an ap­proval for Tecen­triq in i/o.

In­nate (EPH:IPH) has had its own set­backs, tak­ing a hit last month af­ter a com­bi­na­tion of its drug lir­ilum­ab and Bris­tol-My­ers’ Op­di­vo failed to im­press an­a­lysts. In­nate struck up a col­lab­o­ra­tion with Sanofi at the be­gin­ning of this year on new bis­pecifics, fo­cus­ing on nat­ur­al killer cells. And it is al­so part­nered with As­traZeneca, study­ing a com­bi­na­tion of mon­al­izum­ab and dur­val­um­ab.