For the sec­ond time this year In­otek Phar­ma­ceu­ti­cals says its lead drug failed a clin­i­cal study for glau­co­ma. And the suc­ces­sive flop once again ham­mered its shares, which plunged 48% as it spi­raled in­to pen­ny stock sta­tus.

The news hit on Fri­day, af­ter the mar­ket $ITEK closed. The Lex­ing­ton, MA-based com­pa­ny not­ed a tem­po­rary and short-lived im­prove­ment in eye pres­sure among pa­tients tak­ing a com­bi­na­tion of tra­bo­deno­son and Xala­tan (la­tanoprost). But the la­tanoprost arm im­proved up to the cut­off point, while the com­bi­na­tion did not. 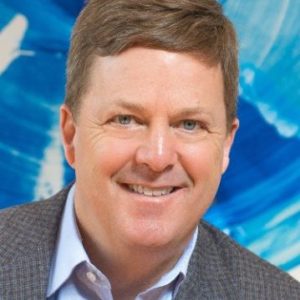 Based on these re­sults and the re­sults pre­vi­ous­ly re­port­ed for our Phase 3 MA­TrX-1 monother­a­py tri­al, we are eval­u­at­ing the fu­ture clin­i­cal po­ten­tial of tra­bo­deno­son, as well as oth­er strate­gic op­tions.