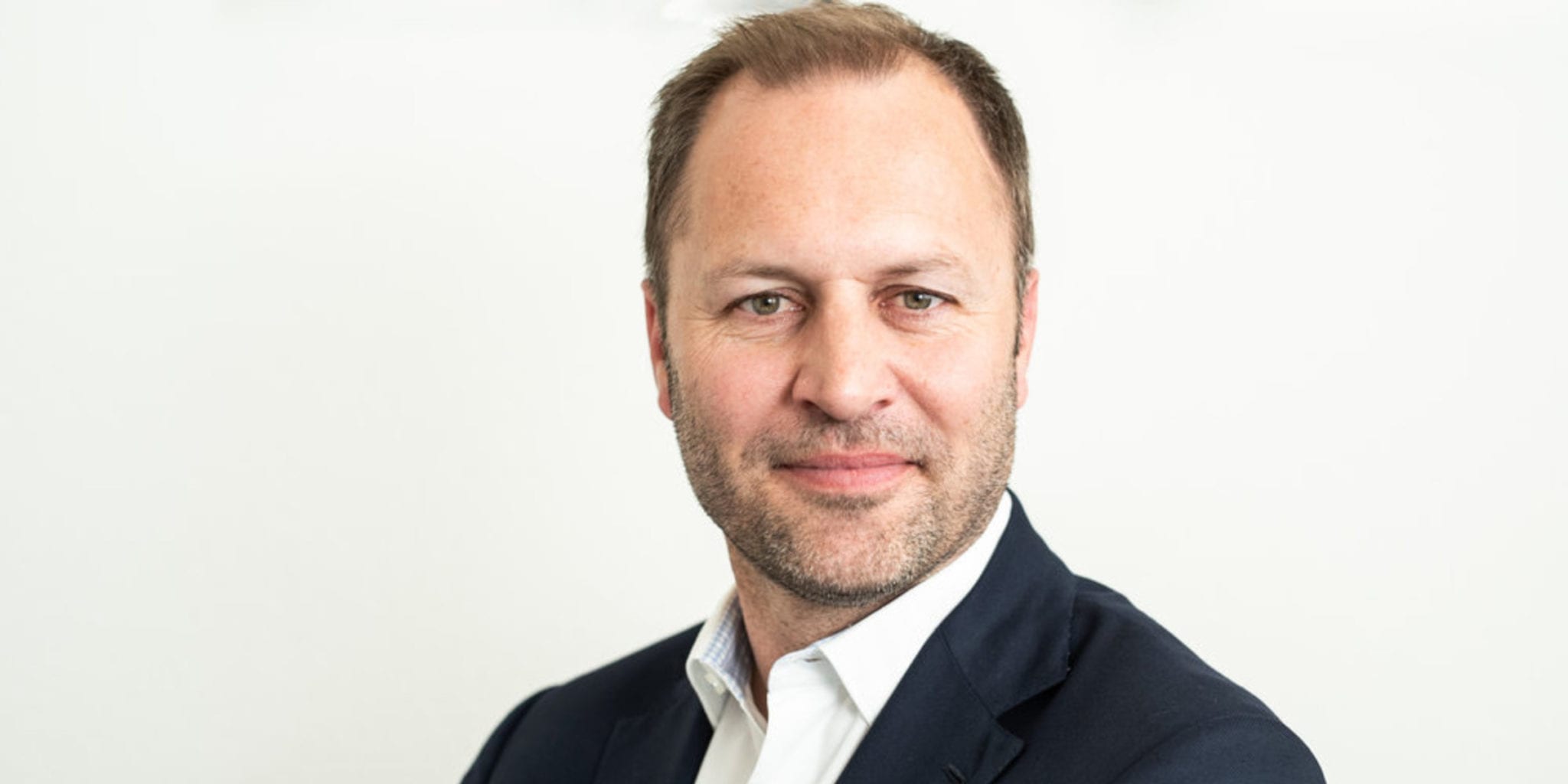 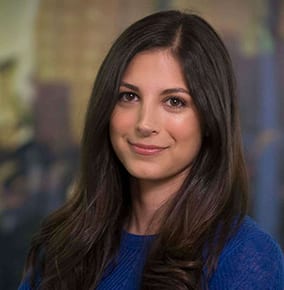 The funds will al­so be used to test the drug in pa­tients with mu­ta­tions in the ABCC6 gene, which can lead to a con­di­tion known as pseu­dox­an­thoma elas­ticum.

In­ozyme has al­so added to its pipeline by adding a sec­ond re­search pro­gram tar­get­ing an undis­closed rare bone dis­ease.