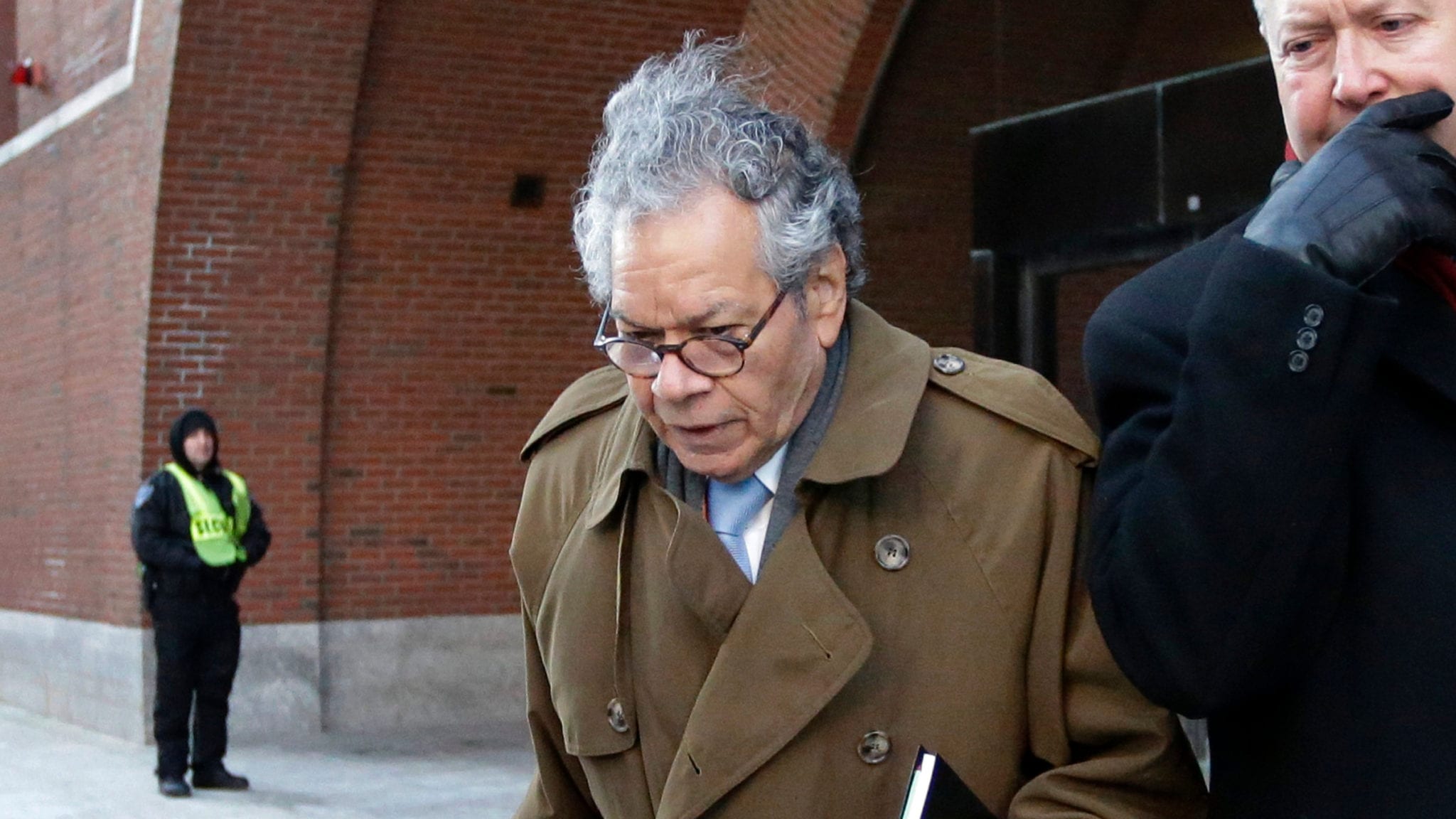 In­sys should’ve paid heed to this ill-fat­ed line from its own sales rap song. “If you want to be great, lis­ten to my voice. You can be great — but its your choice.” In­stead, its (for­mer) bil­lion­aire founder John Kapoor and four of his high rank­ing col­leagues were found guilty of en­gag­ing in a bribery scheme to get doc­tors to pre­scribe its po­tent, ad­dic­tive painkiller and dupe in­sur­ers in­to pay­ing for the drug, by a fed­er­al ju­ry on Thurs­day.

Tri­al ju­rors were giv­en a front-row seat to the ob­scene video de­signed to train sales reps, in which two im­pec­ca­bly suit­ed men — os­ten­si­bly In­sys em­ploy­ees — ‘rap’ the Ari­zona-based drug­mak­er’s sin­is­ter strat­e­gy re­plete with rapid hand ges­tures: “I love titra­tions. Yeah, that’s not a prob­lem. I got new pa­tients, and I got a lot of ‘em…If you want to be great, lis­ten to my voice. You can be great — but it’s your choice.” 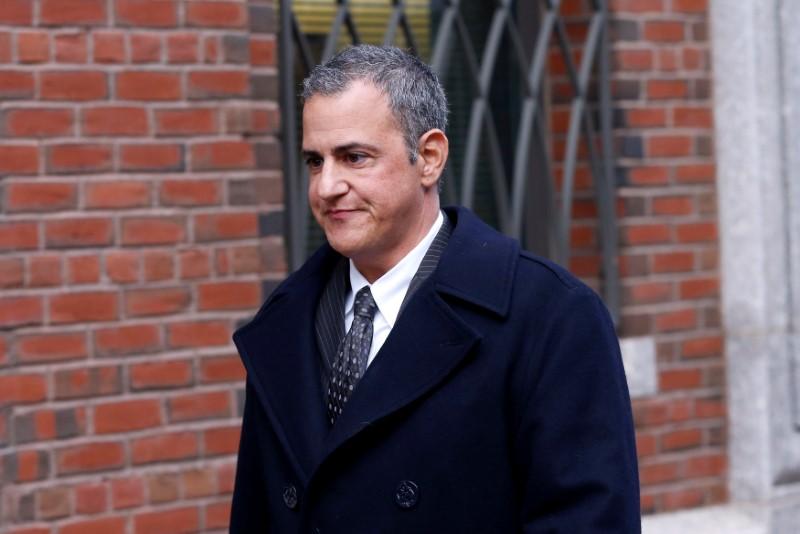 The tri­al’s ver­dict is in­dica­tive of the “ac­tions of a se­lect few for­mer em­ploy­ees of the com­pa­ny,” In­sys spokesper­son Jack­ie Mar­cus told End­points News in an emailed state­ment, adding that “Kapoor’s (In­sys) shares have been and will re­main man­aged by an in­de­pen­dent trust, with which Kapoor is not in­volved.”

Last Au­gust, In­sys had agreed to fork over at least $150 mil­lion in a re­lat­ed set­tle­ment with the U.S. Jus­tice De­part­ment. Un­der fire for the role in played in the cri­sis of opi­oid abuse, mis­use and ad­dic­tion in the Unit­ed States, the com­pa­ny in No­vem­ber said it was look­ing to di­vest its ar­se­nal of opi­oid as­sets — in­clud­ing Sub­sys — to sharp­en its fo­cus on its pipeline of cannabis-de­rived ther­a­peu­tics. 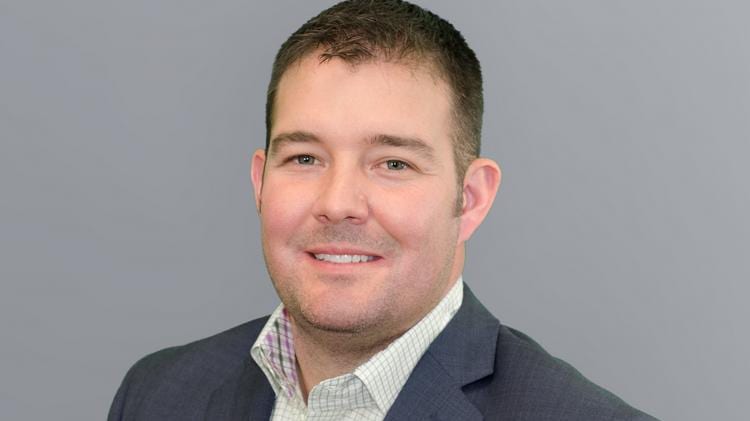 Mean­while, oth­er drug man­u­fac­tur­ers, dis­trib­u­tors and phar­ma­cies are al­so fac­ing hun­dreds of civ­il law­suits for their role in the prop­a­gat­ing opi­oid cri­sis.