CRLs. 483s. CBER, CDER and RWE. For bio­phar­ma pro­fes­sion­als, these acronyms com­mand at­ten­tion be­cause of the fun­da­men­tal role FDA plays in drug de­vel­op­ment. Now End­points is dou­bling down on reg­u­la­to­ry cov­er­age, and launch­ing a week­ly re­port fo­cus­ing on de­vel­op­ments out of White Oak, with analy­sis and in­sight in­to what it all means. 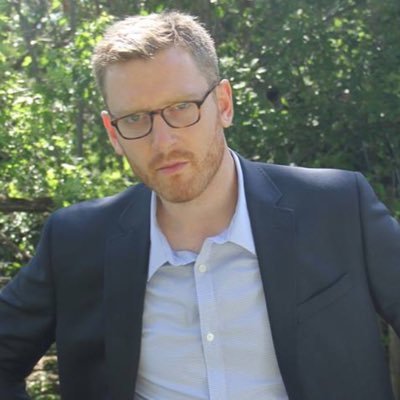 This new reg­u­la­to­ry beat is part of our com­mit­ment to go­ing deep­er and broad­er in 2021. The main End­points News web­site and dai­ly news re­port cov­ers the en­tire wa­ter­shed of bio­phar­ma from drug dis­cov­ery to ap­provals, with a laser fo­cus on clin­i­cal R&D. Back in Jan­u­ary we launched End­points Man­u­fac­tur­ing, which you can sign up for here for a deep­er ex­plo­ration in­to sup­ply chains and bio­man­u­fac­tur­ing.

End­points FDA+ will fo­cus on FDA but we’ll al­so look at con­se­quen­tial de­vel­op­ments com­ing out of oth­er ma­jor reg­u­la­to­ry au­thor­i­ties like EMA and Chi­na FDA. We’ll give you the news, the con­text around it, what it means for bio­phar­ma and who it im­pacts.

Zachary Bren­nan starts at End­points on Mon­day, March 8. Please give him a warm wel­come, you can con­tact him at: zachary@end­pointsnews.com.