The FDA once put this drug on hold, caus­ing Glax­o­SmithK­line to edge away from their col­lab­o­ra­tion on the drug. But GSK still has an op­tion to grab mar­ket­ing rights on the ther­a­py, as Io­n­is push­es ahead with plans to file for an ap­proval.

The ef­fi­ca­cy da­ta weren’t spelled out in the com­pa­ny’s state­ment. But the safe­ty record was. 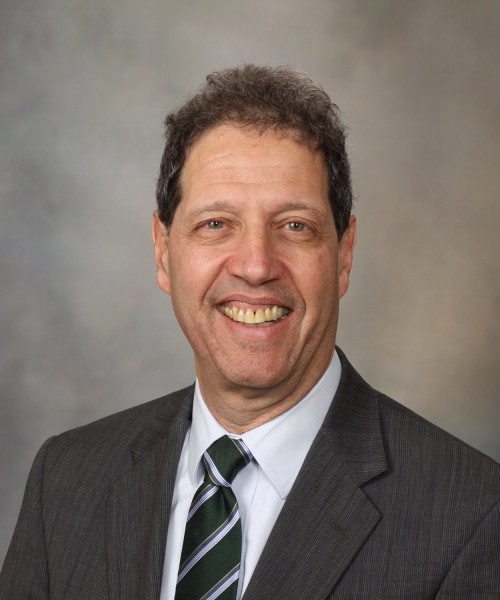 On the pos­i­tive side, there was clear­ly pos­i­tive ef­fi­ca­cy da­ta on the Neu­ropa­thy Im­pair­ment Score +7 (mNIS+7) and the Nor­folk Qual­i­ty of Life Ques­tion­naire-Di­a­bet­ic Neu­ropa­thy over the 15-month study. That helps ex­plain why 95% of the 80% of pa­tients who com­plet­ed the study went on to con­tin­ue ther­a­py in the ex­ten­sion part of the tri­al.

The ef­fi­ca­cy re­sults, which show a ben­e­fit on a dis­ease spe­cif­ic scale (mNIS+7) AND qual­i­ty-of-life, are bet­ter than in­vestor ex­pec­ta­tions as the Street was more cau­tious on the lat­ter mea­sure. How­ev­er, the safe­ty of TTR­rx re­mains a ma­jor ques­tion; IONS not­ed that “a de­tailed re­view of safe­ty da­ta from the study is on­go­ing”, and in the press re­lease, the com­pa­ny re­port­ed cas­es of se­ri­ous throm­bo­cy­tope­nia and a death due to in­tracra­nial he­m­or­rhage.

That could all play out to Al­ny­lam’s ben­e­fit. Its lead late-stage drug patisir­an could prove a safer al­ter­na­tive to Io­n­is’ drug, which is why the Cam­bridge-based biotech’s shares shot up 15% this morn­ing.

When the safe­ty is­sue first came up last year, trig­ger­ing the hold, GSK opt­ed to shelve plans for a Phase III study of TTR amy­loid car­diomy­opa­thy.

Io­n­is’ stock was hit last week when an FDA warn­ing let­ter was cir­cu­lat­ed high­light­ing the case of an in­ves­ti­ga­tor in a sep­a­rate study who failed to prop­er­ly test platelet lev­els in pa­tients. Some of the an­a­lysts fol­low­ing the com­pa­ny not­ed that it raised some se­ri­ous is­sues on safe­ty re­lat­ed to its re­al-world use — how could physi­cians be ex­pect­ed to mon­i­tor platelet lev­els ef­fec­tive­ly if re­searchers don’t — and the stock, sub­ject to re­peat­ed short at­tacks, took a hit. That is­sue will like­ly to be close­ly con­sid­ered by reg­u­la­tors and out­side ex­perts dur­ing the drug re­view process.