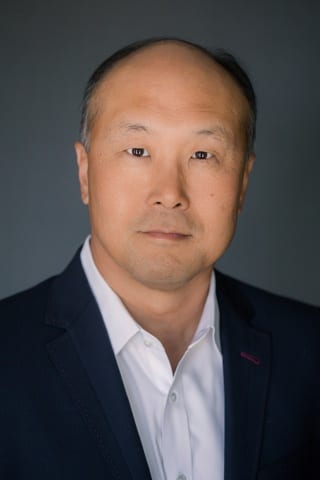 Mean­while, For­ma al­so plans to eval­u­ate the use of FT-4202 in be­ta tha­lassemia. The com­pa­ny al­so has a brim­ming pipeline, in­clud­ing an AML drug and a NASH ther­a­py in mid-stage de­vel­op­ment, as well as ear­li­er-stage com­pounds for NASH, NHL (part­nered with Bris­tol My­ers Squibb)  and sol­id tu­mors (in col­lab­o­ra­tion with Boehringer In­gel­heim).

There has been a flur­ry of bio­phar­ma IPO’s in re­cent­ly — Gen­er­a­tion Bio, Avid­i­ty and Vax­cyte set their sights on a com­bined $325 mil­lion and the week be­fore ADC Ther­a­peu­tics raked in $233 mil­lion in an up­sized of­fer­ing — de­spite the gen­er­al pan­de­mo­ni­um on Wall Street due to Covid-19. But the life sci­ences sec­tor has emerged large­ly im­mune from the rout.

Swe­den’s Cal­lid­i­tas, which last week said it was eye­ing a $75 mil­lion raise (a mod­est sum com­pared to some of the splashier pub­lic de­buts seen in re­cent weeks), on Mon­day in­di­cat­ed it was com­menc­ing an in­vestor road­show. The com­pa­ny, which is de­vel­op­ing a ther­a­py for an or­phan kid­ney dis­ease, al­ready has a Swedish list­ing.