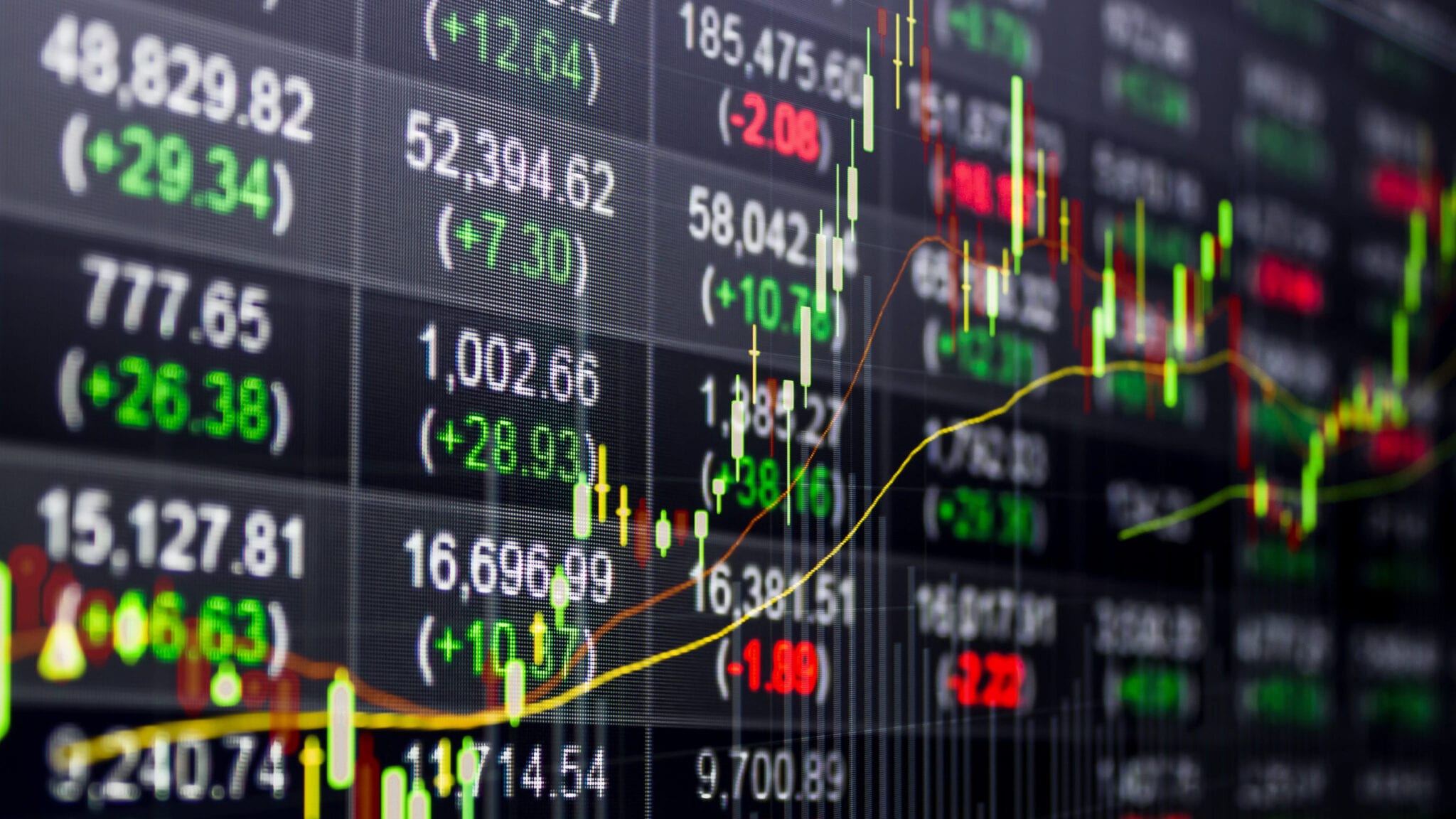 IPOs and ven­ture in­vest­ing rock on in Q2 as SPAC at­tack takes a break. But what hap­pened to the deals and M&A?

Right now, investments in biotech are continuing to flow at record levels, with IPOs booming and VCs continuing to invest from a fat round of new funds. But they’re definitely stealing all the thunder from an anemic set of deals and a quiet M&A scene where most big players have been sitting it out.

Chris Dokomajilar, the numbers maestro at DealForma, broke down the most recent set of numbers for us. You can see what the trends are in the charts below. Here’s his take on the key points:

These days in biotech, you never want to miss a chance to raise money for public companies. As much money as possible.

That survival strategy was in full view over the last 24 hours as Cerevel $CERE announced a major stock/debt raise, then upped the ante with a bigger debt load than initially planned.

IPOs and ven­ture in­vest­ing rock on in Q2 as SPAC at­tack takes a break. But what hap­pened to the deals and M&A?