The biotech IPO mar­ket con­tin­ues to charge full-steam ahead, with three more com­pa­nies sub­mit­ting their Nas­daq pitch­es to the SEC late Fri­day.

Fri­day’s fil­ings come a week af­ter End­points News’ con­ver­sa­tion with Nas­daq of­fi­cial Jor­dan Saxe, who said the in­sti­tu­tion is in con­ver­sa­tions with about 250 biotechs over the next 12 to 18 months. Per the End­points tal­ly, the biotechs that have al­ready priced have raised more than $10 bil­lion com­bined.

In ad­di­tion to the three fil­ings, French biotech Dy­nacure with­drew its ap­pli­ca­tion for an IPO af­ter not pric­ing last week.

Our own John Car­roll took a deep look in­to Ada­gio’s high-pro­file quest for Nas­daq, which pre­mi­um sub­scribers can read here. For the best of the rest, check out the news be­low.

Ahead of a high-stakes Phase III read­out in the sec­ond half of next year, Cas­tle Creek is seek­ing to join the Nas­daq ranks. 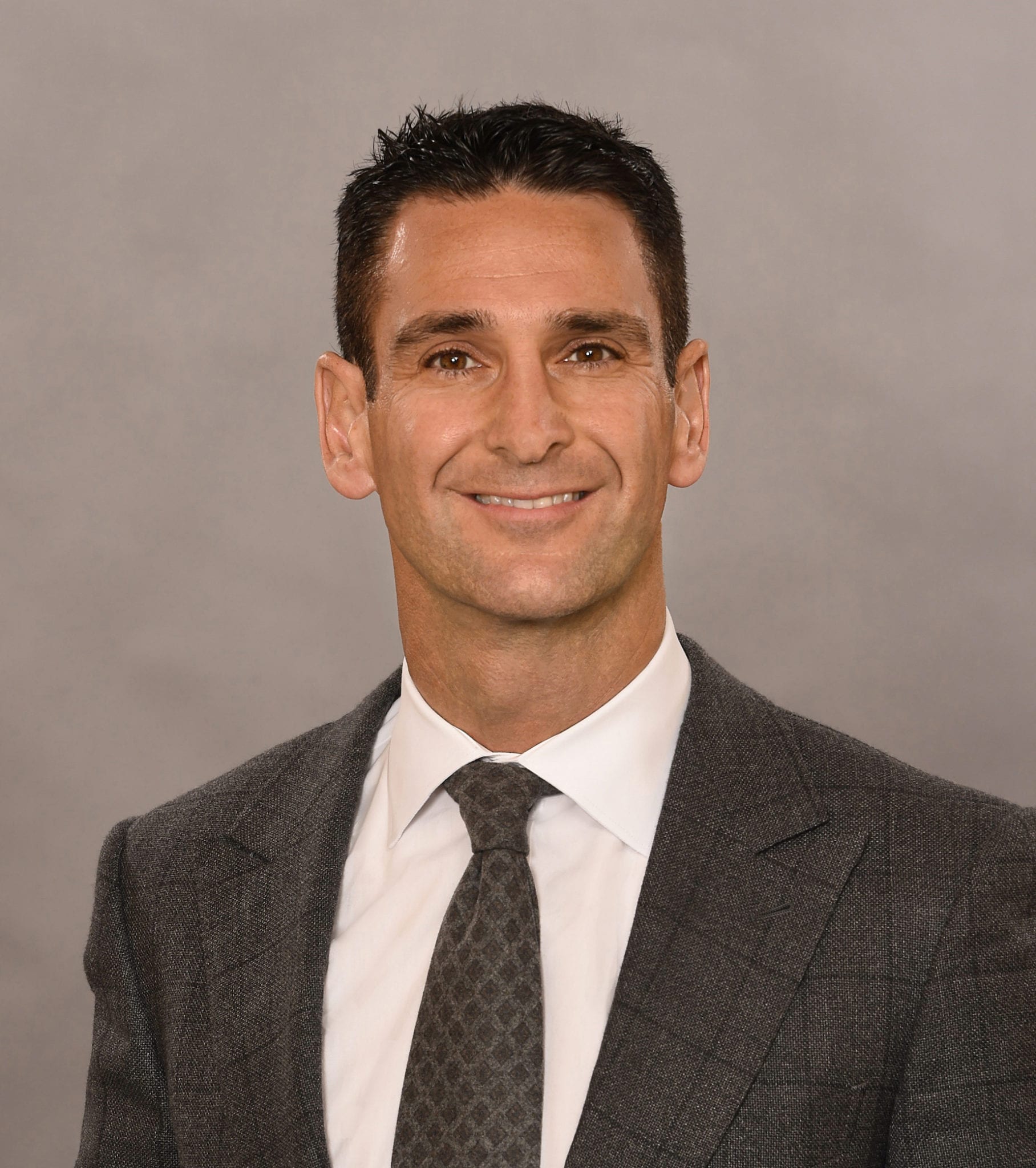 Co-founder Michael Der­by had told End­points at the time that Cas­tle Creek planned to ad­vance the pro­gram in­to Phase III de­spite the fail­ure, but it’s un­clear if those plans ever came to fruition. Di­ac­ere­in is no longer list­ed among the biotech’s pipeline, and its on­ly men­tions in the S-1 re­volve around the old li­cens­ing agree­ments Cas­tle Creek signed to re-en­gi­neer it as a top­i­cal drug.

There’s al­so an­oth­er Fi­bro­cell gene ther­a­py for mod­er­ate to se­vere lo­cal­ized scle­ro­der­ma in the works, and some IPO funds will be used to wrap up an on­go­ing Phase I/II tri­al, Cas­tle Creek not­ed. The biotech comes from maven Jeff Aronin and his port­fo­lio of com­pa­nies un­der the Paragon um­brel­la. Once it prices, Cas­tle Creek ex­pects to trade un­der the tick­er $CCBS.

Eliem for a dream: From stealth to Nas­daq in four months

Eliem Ther­a­peu­tics is aim­ing to com­plete a quick rise to Nas­daq af­ter launch­ing at the end of March.

There had been signs of an IPO af­ter the biotech’s $60 mil­lion Se­ries B, when com­pa­ny spokes­peo­ple de­clined in­ter­view re­quests ahead of the fil­ing. Eliem like­ly rep­re­sents one of the fastest Nas­daq push­es for biotech in re­cent mem­o­ry, go­ing from launch to fil­ing for an IPO in less than four months.

Both pro­grams come from RA Cap­i­tal, where the biotech was in­cu­bat­ed. Both will al­so be the pri­ma­ry fo­cus­es for the IPO raise.