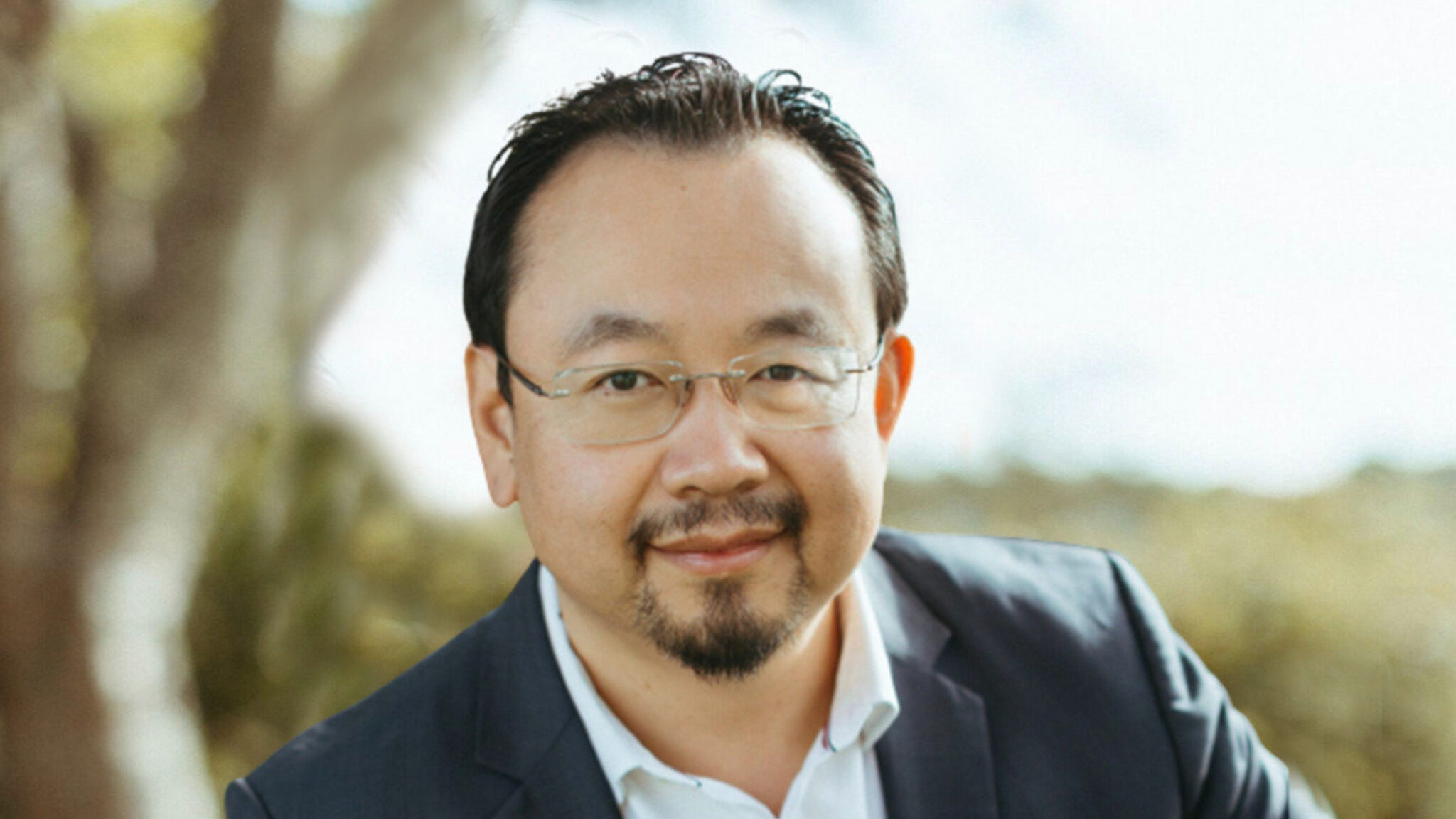 Ipsen is con­tin­u­ing its deal­mak­ing ways to kick off the new month, shelling out a hand­some $45 mil­lion up­front to a TCR up­start Mon­day morn­ing.

The French phar­ma com­pa­ny is part­ner­ing with Maren­go Ther­a­peu­tics on two ex­per­i­men­tal drugs, with the biotech tak­ing on pre­clin­i­cal work and Ipsen plan­ning to run the clin­i­cal stud­ies. And the pay­off for Maren­go could be huge — Ipsen is promis­ing near­ly $1.6 bil­lion in mile­stones if both pro­grams hit all of their goals.

Mon­day’s part­ner­ship is Ipsen’s first fol­low­ing its $247 mil­lion Epizyme buy­out at the end of June and con­tin­ues a deal­mak­ing spree dat­ing back a lit­tle over a year. The com­pa­ny has en­gaged in all sorts of deals in that time, in­clud­ing with IR­LAB on a dis­ease re­lat­ed to Parkin­son’s, BAKX Ther­a­peu­tics in can­cer and Ex­i­cure for Hunt­ing­ton’s.

Ipsen al­so put down $136 mil­lion up­front last De­cem­ber to part­ner with Gen­fit in NASH, in one of its big­ger re­cent deals.

As it con­tin­ues hunt­ing its next big R&D prize, Ipsen is aim­ing to move past the $1.3 bil­lion Clemen­tia buy­out that sput­tered af­ter its main drug was hit with a fu­til­i­ty fail­ure. In or­der to fund its wheel­ing and deal­ing go­ing for­ward, Ipsen spun out its con­sumer di­vi­sion this past Feb­ru­ary for $460 mil­lion, and the Maren­go deal is the lat­est in that ef­fort.

The biotech launched last No­vem­ber with $80 mil­lion in cash and has steadi­ly marched to­ward the clin­ic with its lead pro­gram. As Maren­go CEO Zhen Su pre­vi­ous­ly told End­points News, its I/O ap­proach can be com­pared to a car: If PD-(L)1 drugs are akin to re­leas­ing the im­mune sys­tem’s brakes, then Maren­go’s ap­proach tur­bocharges the en­gine.

Maren­go hopes to file an IND for its lead can­di­date, known as STAR0602, be­fore the year is out.

TCR ther­a­pies have been all the rage in the I/O space, par­tic­u­lar­ly af­ter Im­muno­core nabbed the first-ever TCR ap­proval ear­li­er this year. And as Adap­ti­m­mune pre­pares to sub­mit its own FDA pitch, more VCs are start­ing to take a clos­er look: In April, RA Cap­i­tal, Jeito and Omega all backed a $76 mil­lion Se­ries A for a lit­tle-known Swiss biotech called CDR-Life.