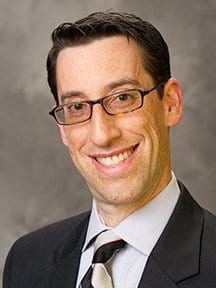 Michael Car­ri­er, dis­tin­guished pro­fes­sor at Rut­gers Law School, told End­points News that “giv­en how im­por­tant this rul­ing is to a cen­tral path­way that gener­ics have used to reach the mar­ket, I wouldn’t be sur­prised if Te­va took this to SCO­TUS. In the mean­time, gener­ic com­pa­nies may be more hes­i­tant to use this strat­e­gy giv­en what hap­pened to Te­va.” 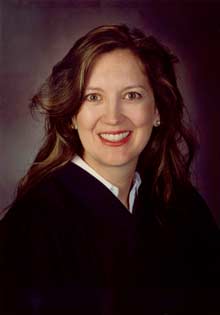 Now, the Fed­er­al Cir­cuit Court of Ap­peals agrees that the ju­ry’s de­ci­sion should be re­in­stat­ed, and it’s not go­ing to hear the case again. 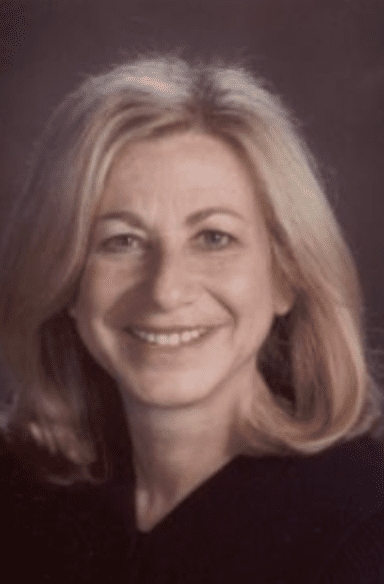 But the mi­nor­i­ty of judges who want­ed the case to be re-heard, led by Judge Sharon Prost, called out the de­ci­sion as “dis­ap­point­ing” in its fail­ure to ad­dress some of the key ques­tions. Prost ex­plained that giv­en the case is at the “un­ques­tion­ably im­por­tant” cross-sec­tion of patent law and phar­ma reg­u­la­tion, the “pan­el ma­jor­i­ty’s treat­ment of these is­sues has raised enough alarm to war­rant the full court’s at­ten­tion.”

She al­so ex­plains how this de­ci­sion to not re­hear the case fails to “con­front the ob­vi­ous ques­tion: how could this la­bel, which faith­ful­ly fol­lowed what the brand said about its own patents and which the FDA re­quired Te­va to use, it­self be ev­i­dence that Te­va in­ten­tion­al­ly en­cour­aged some­thing it knew would in­fringe?”

But in terms of the wider im­pli­ca­tions, and up­ping the stakes for SCO­TUS to weigh in, Moore wrote that be­cause most of these skin­ny la­bels con­tain lan­guage “that (with clever ex­pert tes­ti­mo­ny) could be pieced to­geth­er to sat­is­fy a patent claim, es­sen­tial­ly all of these cas­es will now go to tri­al.” She added (ital­ics are hers):

A GSK spokesper­son told End­points, “We have no com­ment at this time be­cause this is on­go­ing lit­i­ga­tion.”