Af­ter dig­ging through dis­cards, biotech start­up is mak­ing a $45M bet it can fix a failed can­cer ther­a­py 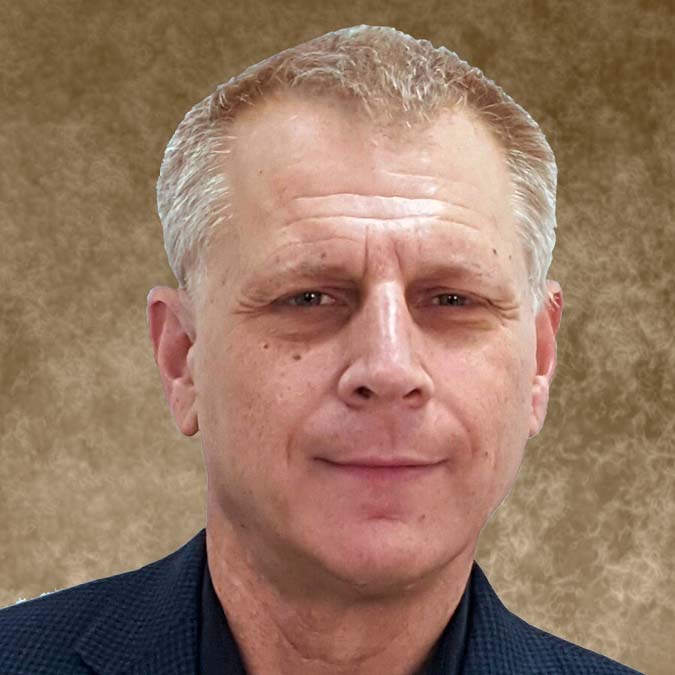 “Their Phase I da­ta was stel­lar, great Phase I, and then they had this Phase II that failed pri­mar­i­ly be­cause they added the wrong drug,” Ash­er Nathan, CEO and co-founder of NeoTX, told End­points News as he un­veils $45 mil­lion in new fi­nanc­ing.

“This is a nat­ur­al im­mune re­sponse as op­posed to if you look at oth­er tech­nolo­gies like bis­pecifics, where they gauge CD3 mol­e­cules, that’s some­thing you’ll nev­er find in na­ture,” Nathan said. 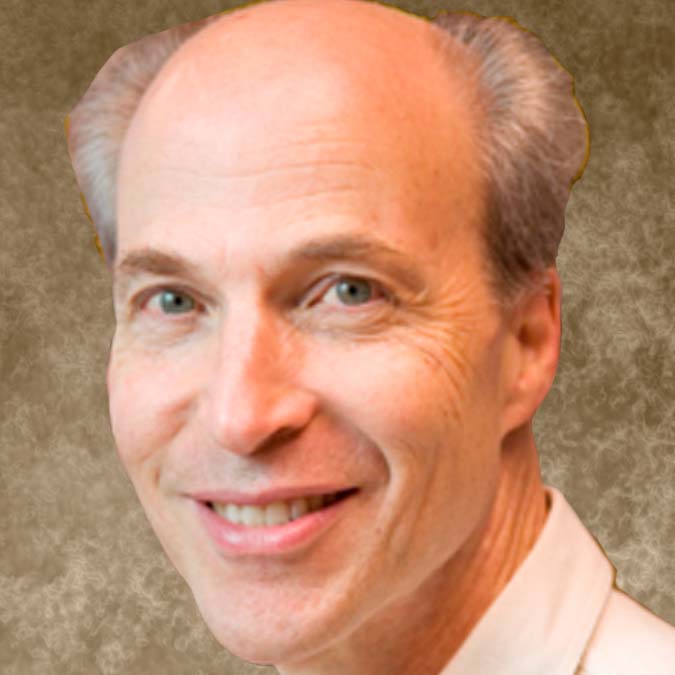 They are en­rolling pa­tients with a wide range of sol­id tu­mors to the Phase Ib dose es­ca­la­tion tri­al — from pan­cre­at­ic ade­no­car­ci­no­ma and ovar­i­an can­cer to prostate can­cer and triple neg­a­tive breast can­cer — as nap­tu­momab tar­gets the on­cofe­tal anti­gen 5T4. 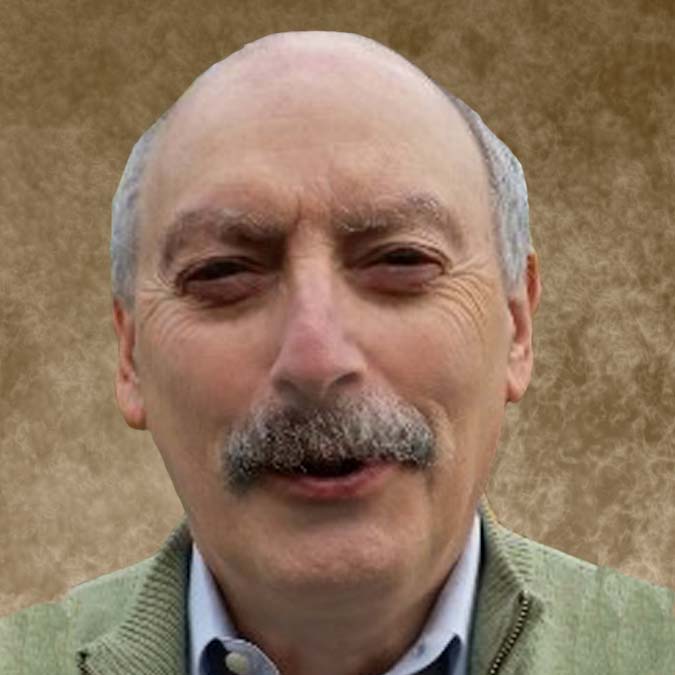 NeoTX is al­so work­ing on a sec­ond can­di­date hit­ting a dif­fer­ent tar­get specif­i­cal­ly tai­lored to glioblas­toma. They’ve brought David Rear­don of Dana Far­ber on for that pro­gram, which al­so uti­lizes the bac­te­r­i­al com­po­nent.

Af­ter dig­ging through dis­cards, biotech start­up is mak­ing a $45M bet it can fix a failed can­cer ther­a­py