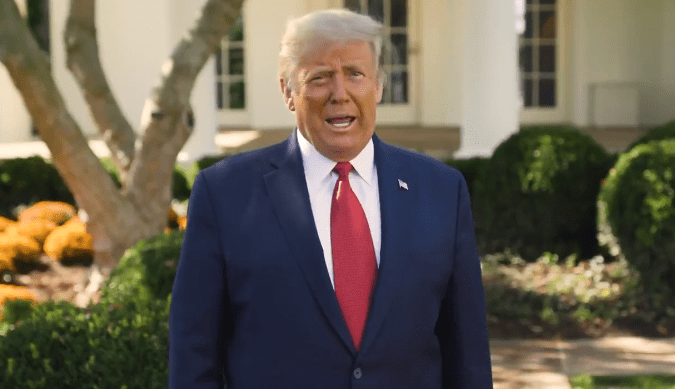 Regeneron has requested an emergency use authorization for its Covid-19 antibody cocktail — a move announced hours after President Donald Trump all but suggested it’s a done deal.

“We’re trying to get them on an emergency basis,” he said in a video on Twitter where he also claimed, without data, that REGN-COV2 is a cure. “We’ve authorized it — I’ve authorized it.”

While that decision had historically been the exclusive jurisdiction of career scientists at the FDA, a recent power grab by the HHS and Trump’s incessant attacks on the agency have raised questions about who’s actually calling the shots. And despite multiple attempts to convince the public of the FDA’s independence, commissioner Stephen Hahn has come under fire himself for citing factually incorrect numbers to help administration officials talk up the potential of convalescent plasma.