Penn pro­fes­sor James Wil­son knows the roller coast­er ride all too well. And as the field gains steam fol­low­ing the his­toric ap­proval of the first gene ther­a­py with sev­er­al more lined up at the FDA, he is team­ing up with a rare dis­ease ex­pert and an in­dus­try vet to de­vel­op new ther­a­peu­tics us­ing a tech­nol­o­gy that he’s helped per­fect.

They are col­lec­tive­ly de­vot­ing $115.5 mil­lion to Pas­sage Bio’s plan of de­vel­op­ing five AAV-based ther­a­pies for rare mono­genic dis­eases of the cen­tral ner­vous sys­tem, tak­ing over once its aca­d­e­m­ic part­ners fin­ish the IND-en­abling pre­clin­i­cal work. Un­der the pact with Penn, the biotech might al­so nab a few more pre­clin­i­cal pro­grams and li­cense new IP lat­er.

As Xcon­o­my notes, Ya­ma­da was an old men­tor of Wil­son’s who of­fered cru­cial sup­port in the im­me­di­ate af­ter­math of a clin­i­cal tri­al that led to the death of a teenag­er, Jesse Gelsinger, and sent the gene ther­a­py field in­to a harsh win­ter. 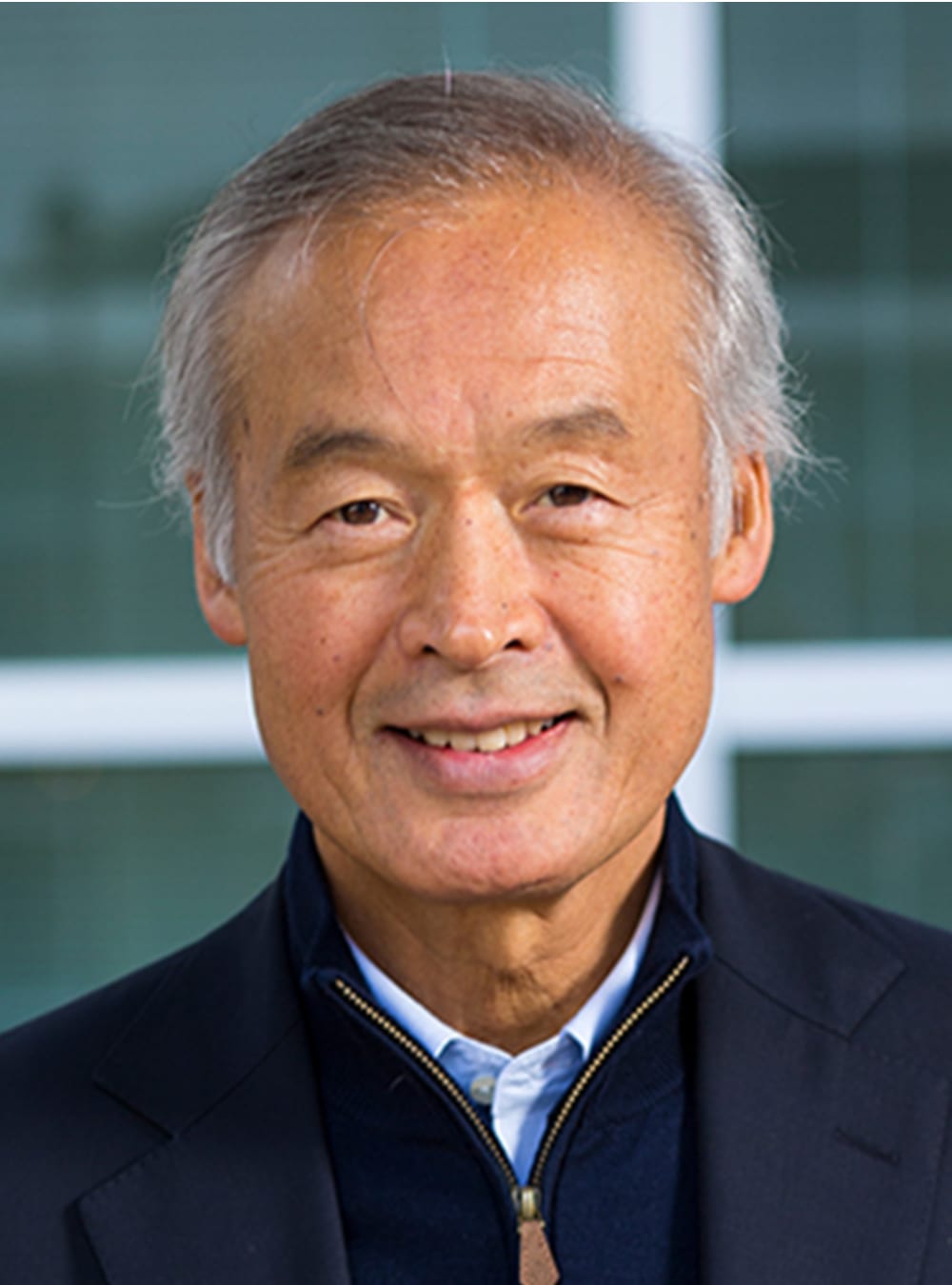 There was no men­tion of that in the state­ment about Pas­sage Bio Thurs­day. In­stead, Wil­son her­ald­ed the “tru­ly unique part­ner­ship.”

“Our team at Penn is ex­treme­ly ex­pe­ri­enced and has been on the cut­ting edge of AAV re­search for over 20 years,” he said. “We are con­fi­dent in this team’s abil­i­ty to move new treat­ments for rare CNS mono­genic dis­eases through clin­i­cal de­vel­op­ment in an ef­fort to one day pro­vide new treat­ment op­tions for pa­tients with chron­ic un­met needs with high mor­tal­i­ty.”