Phar­ma’s an­nu­al price in­creas­es on drugs — the vast ma­jor­i­ty of which usu­al­ly oc­cur in Jan­u­ary of every year — didn’t no­tice­ably spike this year (so far) when com­pared to re­cent years, and ex­perts say it doesn’t seem like phar­ma is des­per­ate yet to make up for what may be ma­jor loss­es in sales thanks to gov­ern­ment ne­go­ti­a­tions for some high-earn­ing drugs come 2026.

Even still, com­pa­nies are like­ly gear­ing up for a slate of in­com­ing changes thanks to the In­fla­tion Re­duc­tion Act, which took ef­fect Jan. 1, and will now re­quire man­u­fac­tur­ers to pay re­bates on cer­tain Medicare Part B drugs if their prices in­crease faster than the rate of in­fla­tion. CMS has nev­er had this kind of mech­a­nism for en­force­ment be­fore.

An­to­nio Ciac­cia, pres­i­dent of 3 Ax­is Ad­vi­sors who al­so man­ages Ohio-based 46Brook­lyn, told End­points News that their num­bers don’t ex­plain the en­tire drug pric­ing sto­ry, not on­ly be­cause they aren’t look­ing at list prices, but al­so some com­pa­nies have yet to re­port to the data­base he ac­cess­es and pub­lish­es.

As far as whether the IRA’s im­pact is ev­i­dent with this lat­est crop of in­creas­es, Ciac­cia said, “I don’t see it yet.” While cau­tion­ing that it’s still ear­ly in the year, he added, “It’s not any­thing ma­te­ri­al­ly dif­fer­ent from the last five years.” He not­ed that com­pa­nies may re­turn to more price in­creas­es lat­er this year too.

The per­cent­age of a year’s over­all price in­creas­es sep­a­rat­ed out by month shows that those oc­cur­ring in Jan­u­ary have risen from 32% of the to­tal price in­creas­es in 2011 com­pared with more than 60% in Jan­u­ary for the pre­vi­ous five years. Ciac­cia said com­pa­nies may turn to these more mid-year in­creas­es this year to try to mir­ror the rate of in­fla­tion.

Mean­while, on the net price in­crease side, which is a more se­cre­tive space, Adam Fein at Drug Chan­nels point­ed out how for 2022, ac­cord­ing to SSR Health’s list and es­ti­mat­ed net pric­ing fig­ures:

brand-name drugs’ net prices dropped for an un­prece­dent­ed fifth con­sec­u­tive year. What’s more, af­ter ad­just­ing for over­all in­fla­tion, brand-name drug net prices plunged by al­most 9%. The fac­tors be­hind de­clin­ing drug prices will re­main in the com­ing years—and be­come even stronger due to forth­com­ing changes in Medicare and Med­ic­aid. Em­ploy­ers, health plans, and PBMs will de­ter­mine whether pa­tients will share in this on­go­ing de­fla­tion.

So much for the “turnaround.”

The biopharma industry tossed the old playbook on R&D, broke every rule and bent every trend during the pandemic. Some of the players were rewarded with massive windfalls. And now that Covid-19 isn’t forcing radical change, some of the old trends are back.

Even the relentless drop in the internal rate of return (IRR) analysts at Deloitte had tracked at major pharma companies’ R&D groups for years before the pandemic sparked a remarkable rally has reared back up again. 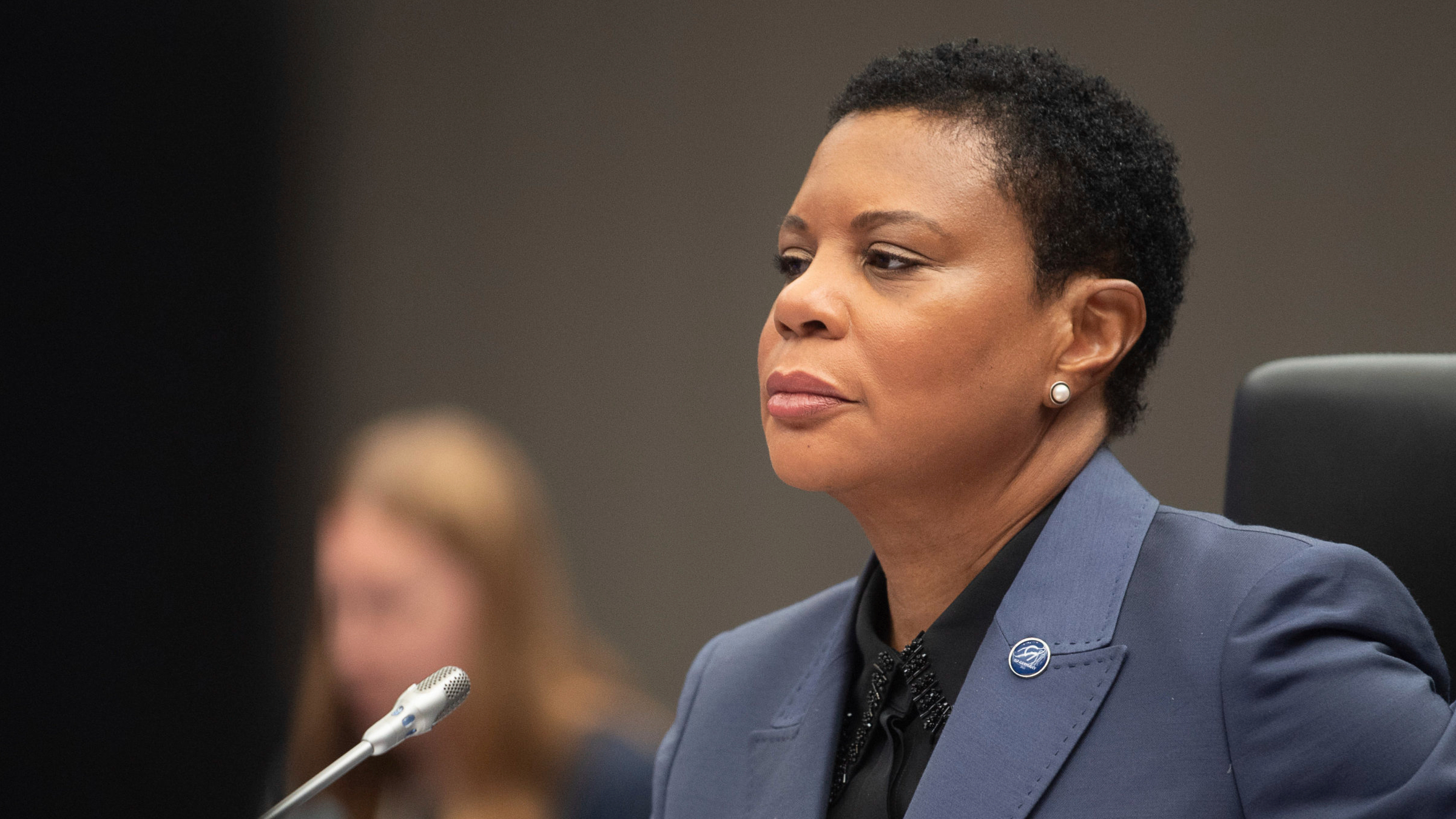 Alondra Nelson, once the interim head of the White House’s Office of Science and Technology Policy, has now decided to leave President Biden’s science team after about one year working there. Her departure comes amid a concerted effort to boost some scientific knowledge at the office.

Nelson, who will return to the Institute for Advanced Study in Princeton, NJ according to the Axios scoop, stepped into the role alongside a reemerging, post-NIH Francis Collins to fill the hole left by ousted Eric Lander, who also recently moved back to the Broad Institute, after allegedly bullying his former staffers at OSTP.

The FDA on Friday approved Takeda’s supplement to expand the use of Takhzyro, a hereditary angioedema (HAE) drug acquired as part of its $62 billion Shire deal, to children two to 12 years old.

The prophylactic monoclonal antibody is meant to prevent attacks of HAE, which can be painful, with severe swelling. 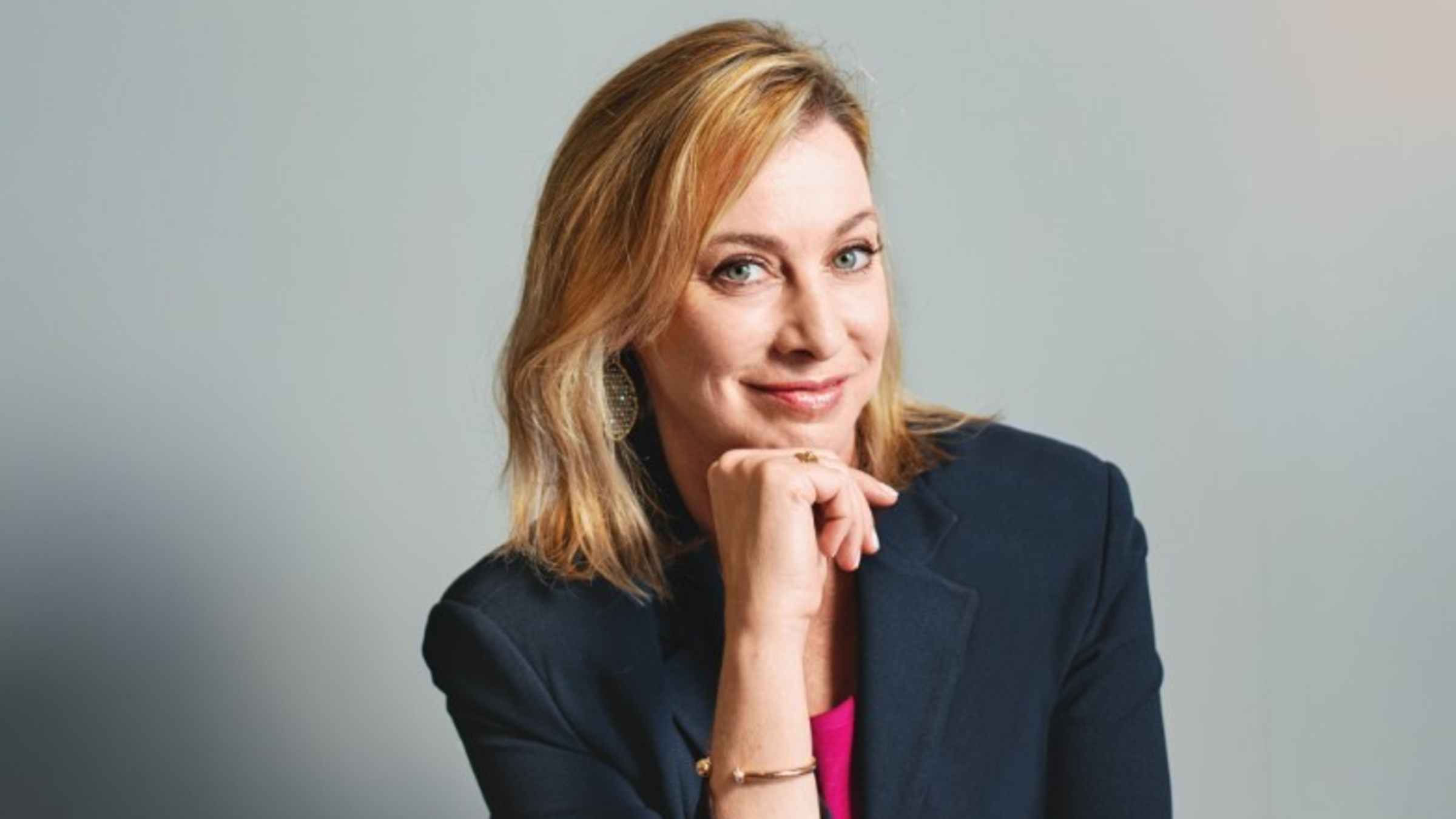 A small, Eli Lilly-backed biotech has received $40 million on its way to the clinic with a self-administered injection for peanut allergies.

IgGenix unveiled a Series B round on Monday to support what CEO Jessica Grossman calls a “revolutionary” approach to preventing both food and non-food allergies, from dairy to dust to dogs.

When an allergic reaction occurs, the body produces an elevated amount of allergen-specific antibodies called immunoglobulin E, or IgE, triggering an allergic cascade that can cause symptoms from itching to anaphylactic shock. IgGenix is looking to re-engineer IgE antibodies, transforming them into IgG antibodies designed to alleviate the allergic cascade.

J&J clears PhII for rare blood dis­or­der with drug from $6.5B Mo­men­ta buy­out

The lead drug from Johnson & Johnson’s $6.5 billion buyout of Momenta, now being tested in nearly 10 indications, has cleared a Phase II in a rare blood disorder.

J&J’s therapeutics unit Janssen was sparse on details but said the drug, nipocalimab, met the primary endpoint in the UNITY study. The majority of pregnant patients in the trial experienced a live birth at or after 32 weeks without requiring intrauterine transfusion, or IUT, the Big Pharma said on Monday.

AbbVie is looking to make a push this year on new drugs — and it’s ready to spend for it.

According to a report from the Wall Street Journal, AbbVie is keen to replace the potential sales that could be lost from Humira and will be removing its in-house $2 billion limit of the size of its deals to add on more products. AbbVie CEO Richard Gonzalez told the Journal that the Illinois-based pharma has room to do more deals. The Journal also stated that AbbVie will look to secure four approvals by the end of 2024.

J&J clears PhII for rare blood dis­or­der with drug from $6.5B Mo­men­ta buy­out