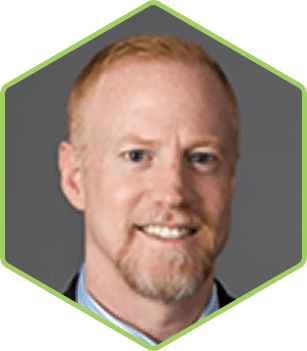 Mallinck­rodt paid $80 mil­lion up­front in a deal that could add up to $425 mil­lion if mile­stones were reached. Mallinck­rodt was an­gling for an ap­proval af­ter In­faCare en­gi­neered a deal with the FDA to seek an ap­proval based on a con­fir­ma­to­ry Phase IIb study. But the drug is now on un­sta­ble ground.

“The let­ter from the FDA was not un­ex­pect­ed fol­low­ing the out­come at the re­cent Ad­vi­so­ry Com­mit­tee meet­ing,” said Steven Ro­mano, Mallinck­rodt’s ex­ec­u­tive vice pres­i­dent and CSO, in a state­ment. “We are eval­u­at­ing the agency’s guid­ance and will re­quest a meet­ing with the FDA in the com­ing months to dis­cuss po­ten­tial paths for­ward.”

Un­til that dis­cus­sion, the com­pa­ny is not mak­ing a de­ci­sion about the drug’s fu­ture, they said.